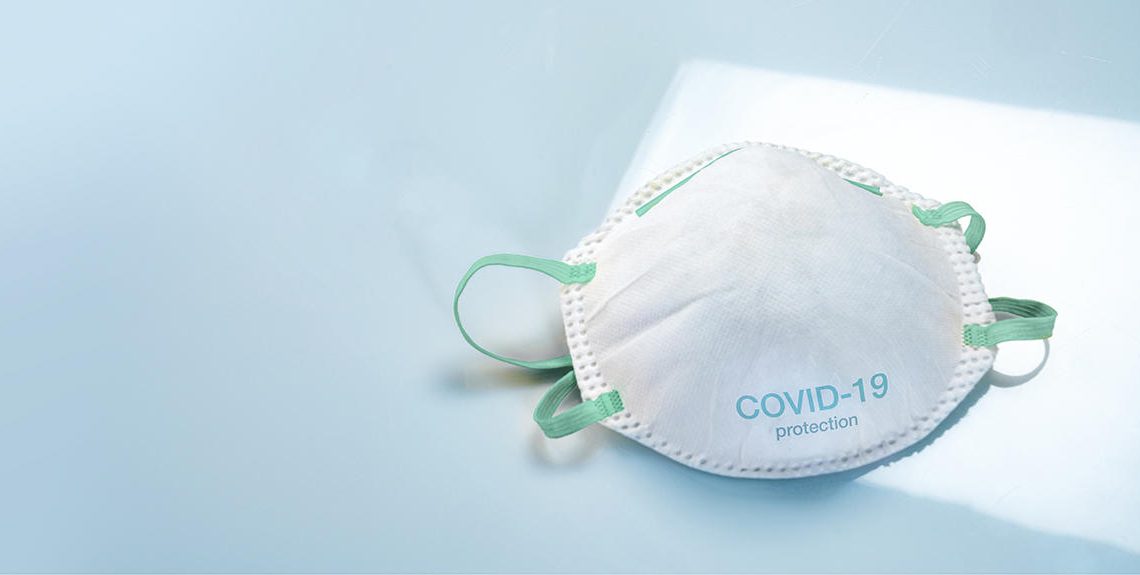 Prime Minister Ana Brnabic announced that the crisis response team at today’s session introduced new measures for the City of Belgrade in the fight against coronavirus.

In her address after the session held at the Palace of Serbia, Brnabic stated that the new measures envisage a complete ban on organised public gatherings of more than 10 people, both indoors and outdoors, as well as limiting the number of people indoors and shortening the working hours of all indoor facilities.

The first measure is a complete ban on public gatherings of more than 10 people indoors and outdoors and a restriction on the number of people indoors, Brnabic explained.

She stated that each catering facility and store will have to have a clear indication of how many people can stay in that space, which, according to the formula, is four square metres per person.

According to her, the new measure is the limitation of the working hours of the facilities in the closed space, which comes into force from tomorrow and envisages that these facilities will be closed in the period from 21.00 to 6.00.

That, as she added, does not only apply to catering facilities, closed spaces, but also to shops, shopping centres and all closed type facilities.

The Prime Minister mentioned that, when it comes to open spaces and gardens, the working hours will remain from 23.00 to 6.00.

These are measures for Belgrade and we will see how we will proceed, we will change them if necessary in accordance with the situation, Brnabic emphasised.

She pointed out that an agreement was reached at the session on the adoption of certain stricter measures for those communities and local self-governments in which the situation with coronavirus is unstable, primarily for Belgrade, where it is most critical.

The Prime Minister emphasised that the focus should be on those environments where the situation is extraordinary, unstable and unpredictable.