Dave Clarke announces line-up for new ‘Whip It’ at ADE 2018! 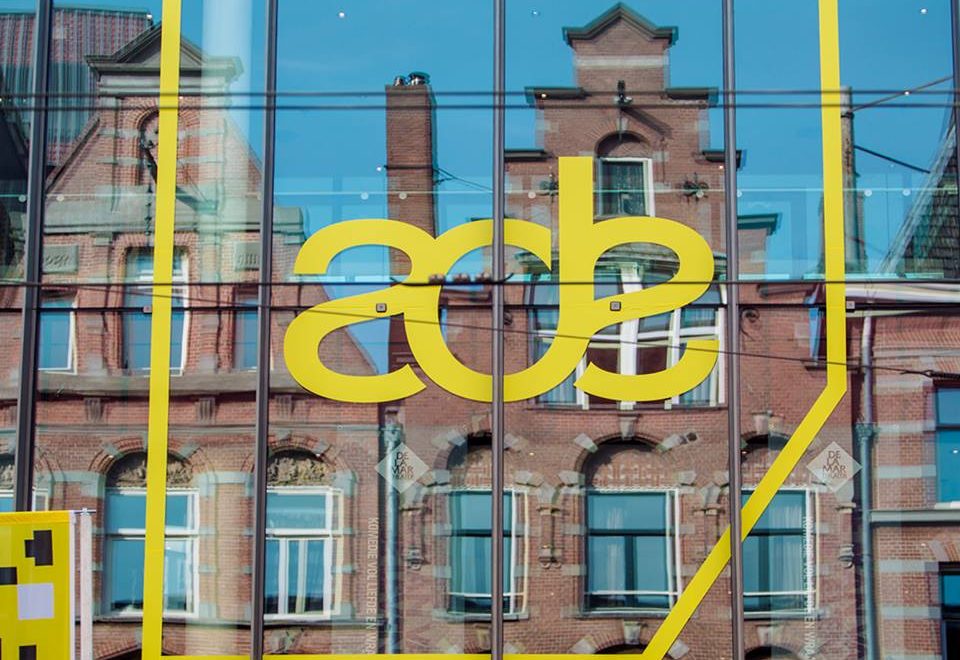 His moniker may be ‘The Baron of Techno’, but we can also permanently add ‘King of Electro’ to Dave Clarke’s titles for his 30 year plus passion and support to the genre. This year ADE will see the fitfh edition of his electro-centric party ‘Whip It’ at Melkweg Amsterdam on 20 October.

On the line up we will see the likes of Umwelt, Ultradyne, DeFeKt, Sync 24, Jensen Interceptor, Brutuzz and Alienata who will be performing back to back with Dave Clarke himself. Tickets are available through Ticketmaster. 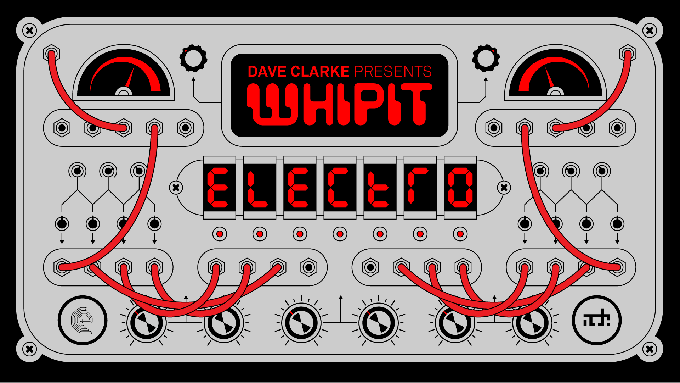 Directly after ‘Dave Clarke Presents’ on the night of Friday 19 October – the multiple room techno event which features Sam Paganini, Rebekah and many others – the party morphs into a day time electro rave in Melkweg’s OZ room. The third ADE edition of Dave Clarke Presents: Whip It starts at 07:00 and doesn’t stop banging out fierce electro until 17:00. Adding up to a total of 19 hours of party.

This Whip It sees the first ever back to back of Dave Clarke and Alienata. The Spanish-born, Berlin-based Alienata is a self-described sound obsessive, whose sets span obscure and gritty electro and techno, but the influence of idm, ebm, wave and crazy sounds in general are never far away. Which makes her the perfect fit for a b2b with Dave at Whip It.

Probably one of the most eye-catching names on the billing would be Umwelt. The Frenchmen is active since the first underground parties and raves took place and he is known for his fierce, raw and analogue sound. The mysterious Ultradyne has let the music do the talking for them and are rarely unmasked, which has not done them any harm in the development of a strong cult following around the world. Expect something special from their live performance at Whip It. The second live act is DeFeKT, he has been a tireless advocate of true electro and techno, steadily honing his hardware based sound. He has also established an impressive collaboration with fellow Dublin-based producer and dj, Sunil Sharpe, under the name of Tinfoil.

Another stalwart from the electro scene on the lineup is Sync 24. He seems particularly fond of collaborations, so you’ll find much of his best work in projects with fellow electro diehards and label mates like The Exaltics and Morphology. Then there’s Jensen Interceptor, the Australian artist came up in the scene at top speed supporting the likes of Sven Väth, The Hacker and Boys Noize. With his selection ranging from Detroit Electro & Miami Bass to rolling Italo, thunderous 90’s Breaks and driving EBM, Jensen’s audiences are promised a sonic journey like no other. Completing this ADE edition is Whip It and Spacelab resident DJ Brutuzz. This is a true Electro event that is unashamedly underground and provides credibility in abundance from artists that have held the flag aloft with pride throughout the years.”

Tickets:
This is the ticketlink. Normal presale tickets are €18
http://www.ticketmaster.nl/event/225037?brand=nl_melkweg