DokuFest unveils the full music program for their 18th edition 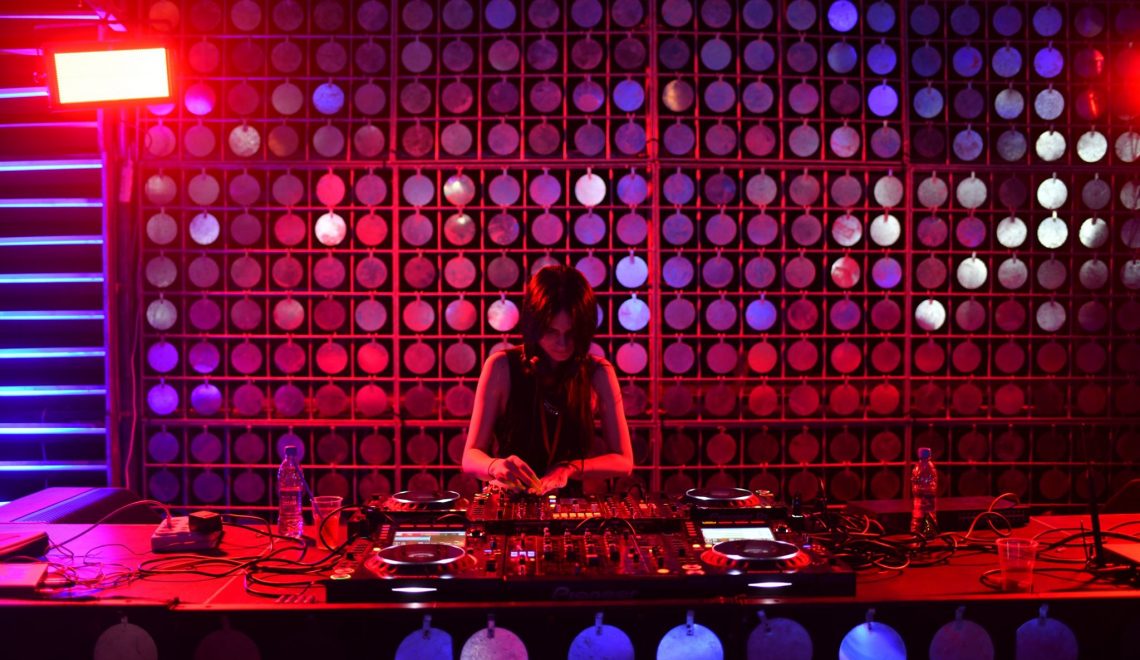 DokuFest has announced the full lineup of their music program for their 18th edition, taking place throughout numerous venues in Prizren, Kosovo, from the 2rd to 10th of August.

DokuFest, International Documentary, and Short Film Festival, is the largest film festival in Kosovo. Each year the festival brings the cinemas and improvised screening venues around the historic city center of Prizren a selection of more than 200 hand-picked films from around the world.

The festival is known for its lively atmosphere, the amazing enthusiasm that grasps the city and its people and for the high number of 150 volunteers working for the festival. Documentary photo exhibitions, debates, master classes and lively music events are also part of the 9-day festival.