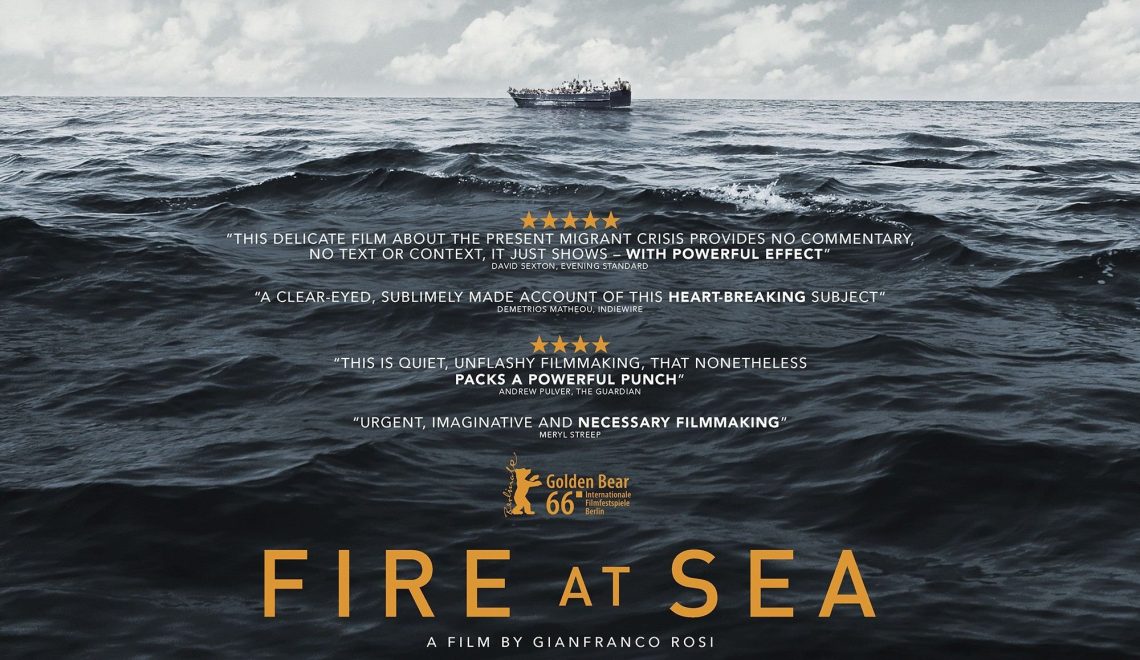 Rich programme of the Festival that lasts from 16 to 22 July was presented today in Subotica. As it was said programme consists of festival 13 selections with more than 100 films.

Despite the lack of financial means we succeeded to save quality level of our film programmes and also to prepare rich side-programme with Amsterdam symphony orchestra concert, Little booklet of Conceptualism exhibition at Likovni Susret, discussions, panels… – announced Tatić. – Due to financial situation screening location for Parallels and Encounters is Eurocinema, for Young Spirit of Europe, Underground Spirit and Short Matters! – Abazija Cinema in Palić, and for Baltic Focus and New Hungarian Film – Art Cinema Aleksndar Lifka.

This years’ Festival programme was presented by programmers Petar Mitrić and Szabolcs Tolnai. Except earlier mentioned opening documentary in the Official Selection there are 13 more films like Nicolas Winding Refn’s NEON DEMON from the Cannes competition programme. From Germany comes TONI ERDMANN– film that was seen as one of the main contestants for this year’s Palm d’Or. Serbian participant is TRAINDRIVER FAIRYTALE by Miloš Radović. Tre is also Romanian film by Cristian Mungiu,GRADUATION awarded at this year’s Cannes Festival.

Mitrić expressed satisfaction for the fact that the common theme of this year’s film selections is parent – child relationship.

Parallels and Encounters programme presents 10 films plus one out of competition. Programme consists of films from Bulgaria, Czech Republic, Slovakia, Hungary, Russia… There are also two Serbian pieces DEPTH TWO documentary by Ognjen Glavonić, and out of competition HUMIDITY by Nikola Ljuca.