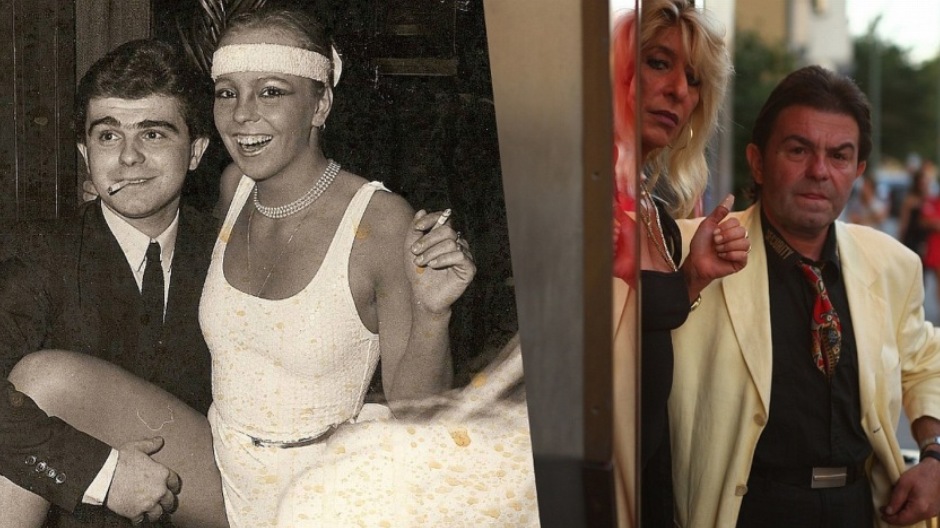 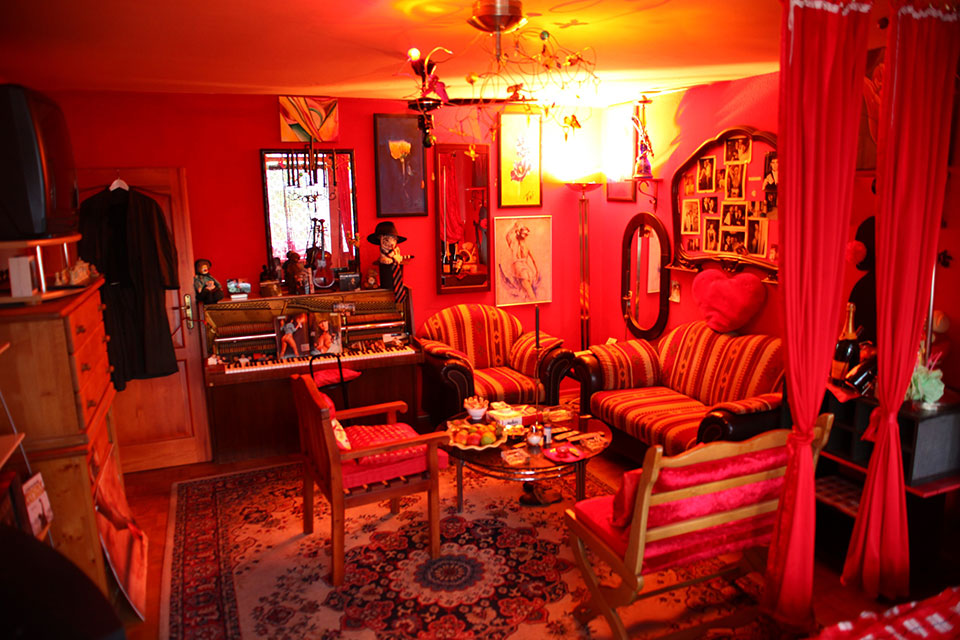 The exiled Yugoslavian Dragan Wende has not set foot in East Berlin for the past 20 years. If only Gorbachev had not destroyed the wonderful balance of the world, especially Dragan Wende’s world, with the fall of the Wall! Once the King of the Berlin underworld and the shady nightclub district along Ku’damm, the legendary Rolf Eden’s right hand man (though Eden hardly remembers his best man) and – his pockets full of Western money – the dream of the ladies of East Berlin, he now leads a rather humble existence. True to style at Adenauerplatz and in brothel-red plush, still working as a “street manager” (bouncer) for various nightclubs, but actually rather lonely and on welfare. And as if that wasn’t enough, along comes his filmmaker nephew Vuk to explore the myth of his uncle from the West, followed by father Mile, a first generation guest worker, proud builder of West Berlin and also a great friend of the Wall..