Exhibition “Constantine the Great and Edict of Milan 313. -The birth of Christianity in the Roman Provinces on the territory of Serbia” at the National Museum 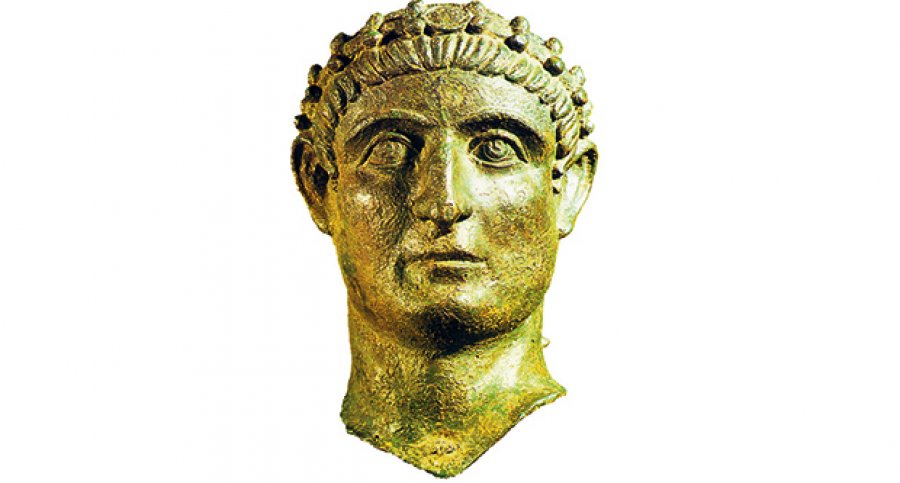 After two months spent in Roman Villa in Viminacium exhibition “Constantine the Great and Edict of Milan 313. – The birth of Christianity in the Roman Provinces on the territory of Serbia” moves to Belgrade on July 2nd. The exhibition consists from seven visual and thematic parts and includes exhibits which belong to the World Cultural Heritage. Sculptures, fragments of architectural stone decoration, frescoes, jewellery, ritual items, ceremonial objects and items from gold, silver, ceramics and glass, parts of parade military and formal equipment, roman imperial money and imperial medallions will be presented to visitors for next two months. Exhibits originate from several localities in Serbia, the most significant among them being those found at the residential complexes of Sirmium and Mediana near Nis. In addition to these urban – residential centres, the palatial complexes in Gamzigrad (Felix Romuliana) and Sarkamen near Negotin were also constructed during this period.

The richness of life in urban centres is represent by gold, silver and bronze finds, while finds discovered in Singidunum, Viminacium, as well as those from Sabac, the area around the Rudnik mountain and Danubian Limes, are indicative of mining and craftsmanship activity in this territory.

About 180 artifacts from the end of II to VI and VII century A.D. contributing greatly to understanding of the historical background of Constantine’s rule, as well as artistic trends nurtured during this period.

The special attraction is a Portrait of the Constantine the Great in bronze, discovered in 1900, in Constantine birthplace Naissus (Nis). The portrait was probably part of a monumental statue, perhaps equestrian, in life size. Constantine’s head is crowned with a diadem, composed of square tiles and large beads with a circular medallion in the frontal area. The statue, to which the head belongs, was probably made in 334, during the time when the Emperor resided in Nis, and it decorated the main square – the forum of ancient Nis. 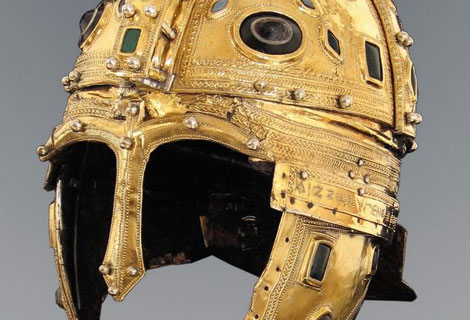 With this exhibition the National Museum in Belgrade presents a remarkable collection of antique items that belongs to the family of great museum collection stored in the world’s most famous museums.

Exhibition „Constantine the Great and the Edict of Milan 313 – The birth of Christianity in Roman provinces on the territory of Serbia“ will be open to public at the National Museum in Belgrade till September 8th. The exhibition will move to Nis on 19 September, to the „Philip Morris“ company showroom where it will be open to public until the end of October.