Exhibition of Russian Avant-garde in the Museum of Yugoslav History 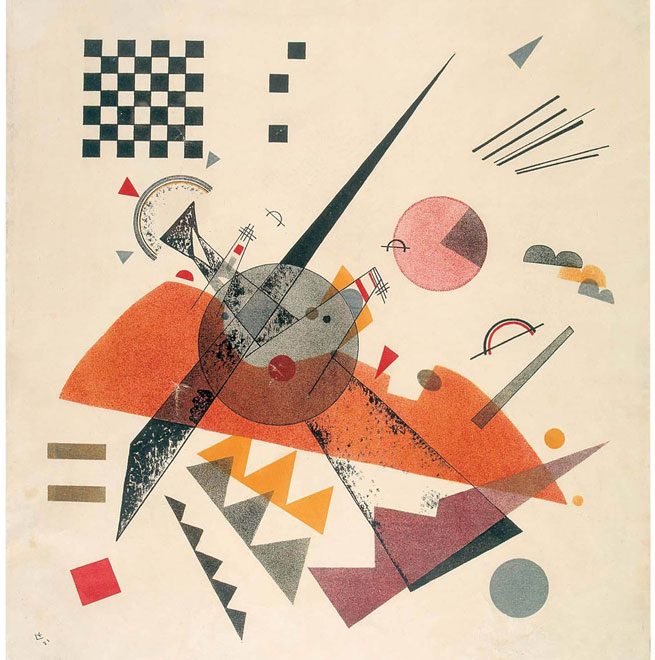 Eagerly -awaited exhibition “Russian avant-garde in Belgrade” will open on December 24th at the Museum of Yugoslav History in Dedinje and will last until the February  28th in 2016. 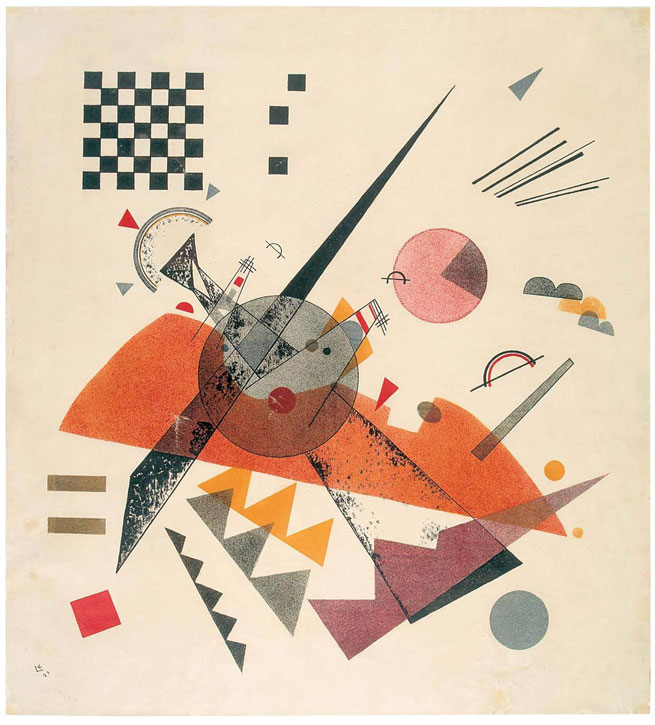 To mark the centenary of the creation of iconic painting Black Square on White of Kazimir Malevich, in less than a month  exhibition will be opened in the Museum of Yugoslav History (building Old Museum), which is a key cultural event in the country and the region. The exhibition is designed as a review of creative media and stylistically diverse and dynamic period of Russian avant-garde art, which lasted roughly from about 1910 to 1930. The audience will be able to see over a hundred works of about fifty Russian artists from this period: paintings, drawings, prints, preliminary drafts of architectural buildings, book illustrations, porcelain, sketches of film and theatre costumes. The exhibition presents an overview of the origins of painting and design of the Russian avant-garde.

Amongst the artists to be presented are hugely important names such as Wassily Kandinsky, Alexander Rodchenko, Ivana Beak, Alexander Vesnina, Alexander Archipenko, Liubov Popova. The painting of Ivan Kliuncalled Suprematism from 1916 was selected as a leitmotif of the event. However, we regret to inform you that, albeit a formal prevailing feature of the exhibition, Malevich’s Black Square on White will not be showcased in Belgrade on this occasion.

It is well worth noticing  that the eleven works to be presented come from the already legendary, collection,  namely from the artistic legacy of Ljubomir Micic which was kept there  in the National Museum in Belgrade, which has been under reconstruction for a while now. The works of art in this collection which will be exhibited at the Museum of Yugoslav History belongs to Kandinsky, El Lissitzky, Archipenko and Kozincovoj . They were an integral part of the First Zenit International Exhibition of New Art, which Micic had organized in 1924 in Belgrade.