Exhibition “TESTIMONY – TRUTH OR POLITICS: The Concept of Testimony in the Commemoration of the Yugoslav Wars”, Čolaković Legacy 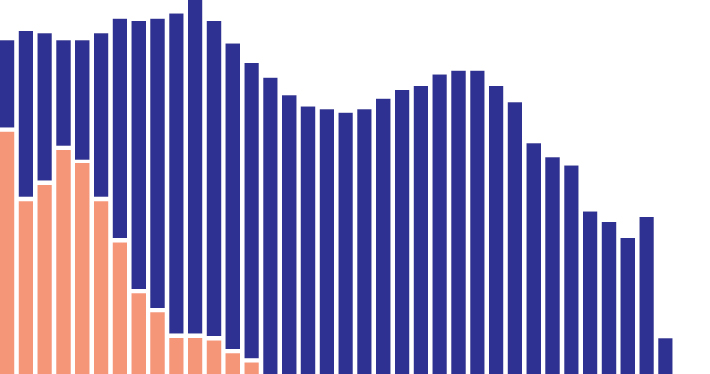 Gallery of the Legacy of Milica Zorić i Rodoljub Čolaković (Rodoljuba Čolakovića 2)
until 29th January 2018
Exhibition opening on Thursday, 14th December 2017 at 6pm.
Working hours: from 12pm to 8pm, except Tuesdays.
Free entry.

As part of the project TESTIMONY – TRUTH OR POLITICS: The Concept of Testimony in the Commemoration of the Yugoslav Wars, in addition to the exhibition, the conference Testimony. Poetry. Language will also be held at the Centre for Cultural Decontamination and at the Institute for Philosophy and Social Studies from 14th to 17th December 2017.

The basis of the project TESTIMONY – TRUTH OR POLITICS: The Concept of Testimony in the Commemoration of the Yugoslav Wars is made from an audio archive of over 200 interviews conducted with participants in the war and anti-war activists. The project develops in two intertwined research trajectories which address the concept of testimony in the context of commemorative practices and the Yugoslavian wars of the 1990s, and is founded on the interviews and artistic works which deal with these interviews as testimony. In October of last year a call to artists to participate in this project was issued. The artists have been invited to research, on the one hand the material aspects of testimonies (sound and voice) and on the other, the content itself – the political, economic, social and cultural context in the various key moments of testimony. The exhibition of the works of 15 artists and artist pairs strives to increase the production of knowledge capital, spreading the reality of the facts about the wars – about their participants, causes and consequences through the gathering of testimonies from the direct participants in the war and anti-war activists.

25 years have passed since the beginning of the war in Yugoslavia. During the conflict, as well as after, officials from all the successor countries of Yugoslavia used some of the testimonies in the media, textbooks, historical exhibitions and museum displays in order to justify their national, ethnic or religious positions. Those who did not accord with the justifications of these positions were silenced by direct political repression and by the systematic erasure of the referential frame which connected their testimonies with the reality it is assumed they represent.  From the end of the wars, the new generations which have no direct experience of the war have come of age. They were mainly informed about the war through manipulative narratives. This project shows how individual testimony can act as a critical force towards the officially communicated history and reflect on the common experience of these wars and their consequences.

The exhibition’s aim is to open a channel through which it will be possible to hear the testimonies as well as to contextualise them. The exhibition will present the works of 15 international artists and artist pairs who in the past year have been engaged in this research. The artistic treatments vary from archival, through participative audio-visual and anthropological research, to statistical and technological considerations, and as a result in the exhibition body there will be works embracing a wide spectrum of media, from musical compositions and performance, to audio and visual installations. The archive of testimonies also accompanies the exhibition of artistic works.

The exhibition runs from 17th Novemberto 8th December 2017 atthe Boccanera Gallery in Trento, Italy, and after Belgrade travels to Sarajevo (from 6th March 2018) and Vienna (from 14th April 2018).

The project TESTIMONY – TRUTH OR POLITICS: The Concept of Testimony in the Commemoration of the Yugoslav Wars is realised by the Centre for Cultural Decontamination in cooperation with the partners: The Ignorant Schoolmaster and his Committees, Belgrade; The Museum of Contemporary Art, Belgrade; Historical Museum of Bosnia and Herzegovina, Sarajevo; Centre for Cultural and Social Repair, Banja Luka; Boem, Vienna, Austria; Osservatorio Balcani e Caucaso Transeuropa  (OBCT Transeuropa), Rovereto, Italy; The Institute for Philosophy and Social Studies, Belgrade and The Leibniz institute for East and South East European Studies (Leibniz-Institut für Ost- und Südosteuropaforschung – IOS) in Regensburg, Germany.