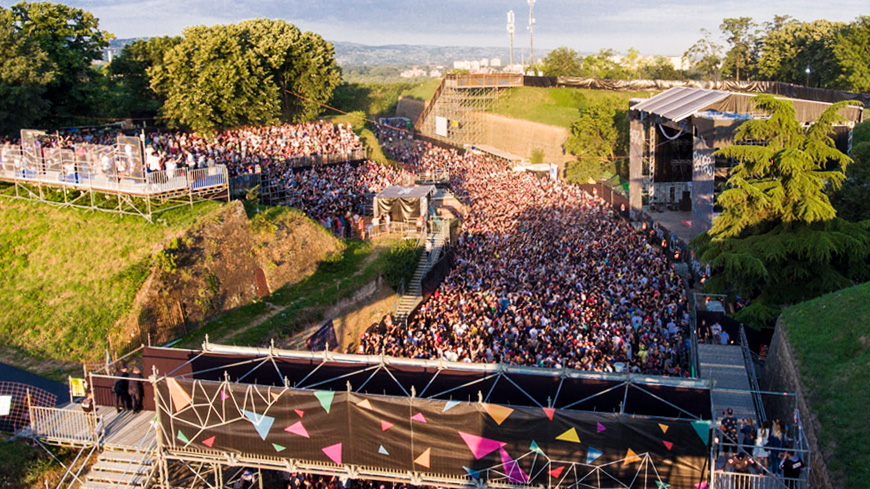 FROM THE PEARL OF THE CROATIAN SEASIDE, PICTURESQUE ROMANIAN FORESTS, MAGICAL FORTRESS OF PETROVARADIN AND FINALLY TO THE BEST EUROPEAN BEACH!

EXIT Festival in 2017 will celebrate the 50th anniversary of the Summer of Love. Next year, EXIT will mark some of the most important events from 1967 when the revolutionary Peace Movement began and changed the world forever. Celebrating the Summer of Love, EXIT presents 4 festivals in 4 different countries in the region!

Starting things off for the EXIT Summer of Love 2017 is Sea Star, a new festival in Umag held from 26-27 May at the Stella Maris resort! First announced acts include of the most popular global bands – The Prodigy, with the local favourites Dubioza kolektiv and Croatian hosts Urban&4. But that’s not all – the event kicks of on the 25th of May with a warm-up party and festivalgoers will also have an afterparty on the 28th of May to close this chapter of EXIT Summer of Love.

The next chapter in the EXIT’s Summer of Love 2017 is the Revolution Festival that takes place on 2 and 3 June in the charming Romanian town of Timisoara.  This event was nominated by the European Festival Awards 2016 in two categories, for the Best New Festival and Best Small Festival!

What is EXIT Adventure?

EXIT Festival, combined with its seaside sister Sea Dance Festival, makes for a world’s most unique festival package which has become the best festival holiday on the planet that spans over 10 days! This amazing package combines two award-winning festivals at two spectacular locations in two neighbouring countries, which proved to be a successful formula that attracts over 270.000 people each year! They travel from more than 60 countries to the magical Petrovaradin Fortress in Serbia, then continue their Adventure to the turquoise sandy beaches in Montenegro.

European Festival Awards is the leading honour among music festivals, decided each year by a combination of more than million public votes and dozens of leading music industry jury members. EXIT won the Best Major Festival Award for 2013, making it to final top 10 in eight consecutive years, while Sea Dance won the Best Medium-Sized Festival title for 2014.

EXIT’s Petrovaradin Fortress is the biggest of its kind in Europe, set in the charming city of Novi Sad, the European Capital of Culture in 2021 and European Youth Capital 2019! the EXIT camp is situated on the beautiful city beach on Danube. Sea Dance’s Jaz is officially the best European beach according to leading tourist guide Lonely Planet and the camp is located right next to the festival’s site! EXIT’s new addition Sea Star is set at the gorgeous Adriatic Stella Maris resort, so all three camps offer beautiful sandy beaches and endless summer fun! In comparison, Revolution takes place at the mystic woods of Village Museum in the beautiful Romanian town of Timisoara, the European Capital of Culture for 2021!

EXIT Summer of Love festivals will present a perfect combo od live and electronic acts, the mixture of various music genres, from famous rock and pop to cutting edge techno acts, all the way to stages dedicated to metal, punk, hard-core, reggae and experimetal music. Such diverse program is possible due to EXIT’s 30+ stages and festival zones each year spread across colossal moats throughout the fortress, hosting thousands of diverse artists! Sea Dance and Sea Star are not far behind with 6 stages located at some of the most beautiful beaches in Europe, while Revolution boasts charming little stages with attractive local and popular artists. World famous EXIT Dance Arena is popular among visitors, as well as artists, for its epic sunrise sets and monumental parties.

EXIT Adventure has been acknowledged among festivals as the best value for the money by The Guardian and many other leading media. Compared to other major festivals, tickets are traditionally more affordable for the very competitive and diverse lineup. Thus, EXIT Summer of Love 2017 will offer similarly affordable prices that not many festivals can offer. Accommodation, food and beverage prices in this region are also much lower compared to other European countries. Tickets are available at this link.

Official EXIT tourist service, ExitTrip, gives you the opportunity to book all types of accommodation and travel from more than 10 airports. Offers for 2017 are available now at this link. 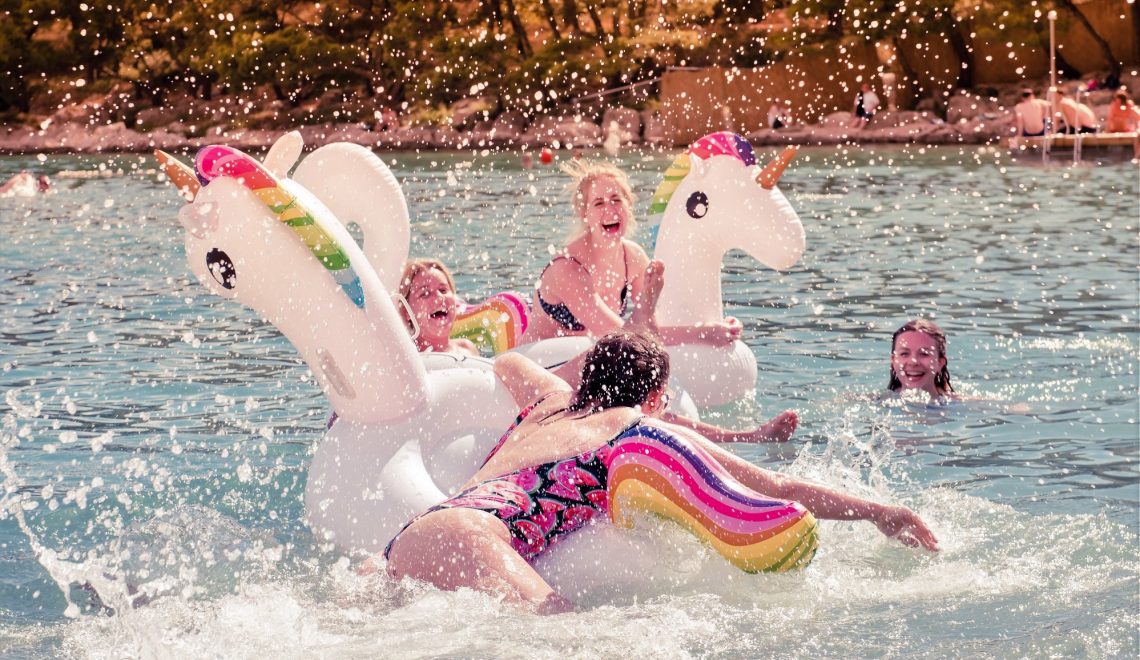