EXIT GOES ALL-STAR WITH NINA KRAVIZ, SOLOMUN, MACEO PLEX AND TALE OF US JOINING THE FESTIVAL! 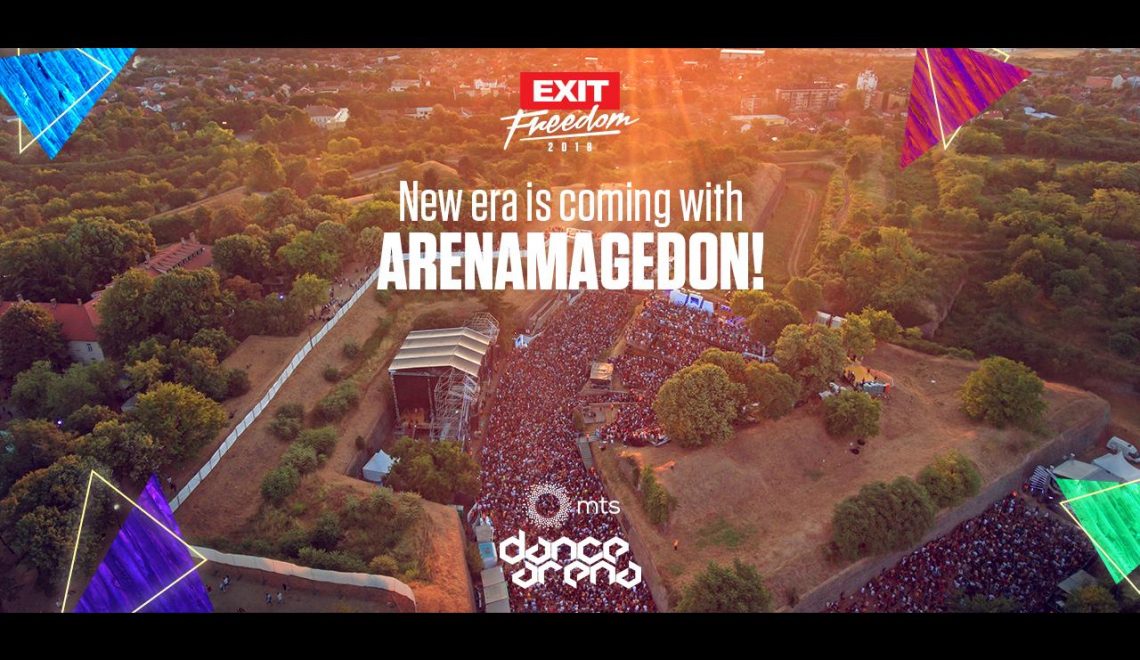 Ever since the first announcement of techno line-up featuring Richie Hawtin, Adam Beyer, Ida Engberg, Ben Klock, Amelie Lens and Anastasia Kristensen, it has become clear that mts Dance Arena is starting a new era at Serbian EXIT festival! One of the biggest and most significant stages in the entire world, decided to exceed all its historical maximums this very year when EXIT holds a title of the Best Major European festival! For this occasion, a true #Arenamageddon is being prepared at the Petrovaradin Fortress, because Nina Kraviz, Solomun, Maceo Plex, Tale of Us, Carl Craig, Rødhåd and Boris Brejcha have all confirmed their presence! The Arena will also host local techno aces Filip Xavi and Vladimir Aćić Avoid, and this historical line-up at the colossal Arena, consisting solely of headliners, will be expanded soon with more exciting surprises!

After the last year when she was responsible for perhaps most iconic moments in Dance Arena history, with the atmosphere seen only at stadium rock concerts, multiple ovations and two encores, Nina Kraviz is coming to EXIT to recreate the magic together with the audience from all around the world, whose endless trust she enjoys. There is nobody like Nina, with her dedication, uncompromising attitude and, above all, courage to constantly change things, curiosity to keep experimenting, and the wish to continuously learn and lead by example the global electronic scene, with the title of the best DJ in the world in 2017! Nina will, at the same time, be the first performer in history who will close EXIT festival with her performance two years in a row, and this will be her third consecutive performance at the fortress, the record she will share this year with an equally fascinating phenomenon of the international music scene.

This phenomenon is none other than Mladen Solomun, alpha and omega of the international house scene, for whom it has become insufficient to say that he is the most popular Balkan-born musician in the world, given that in only a couple of years he has conquered the planet with the amazing ease. His directness and charm are embedded into the charisma defined by the authenticity of the region which he not only didn’t give up on, but presented to the entire world through cutting edge musical expression. And one of the places where he started his journey to the top in 2010 was EXIT itself, which he called “one of the best things he experienced”! The connection is best felt in the fact that this year he returns for the third year in a row, with his personal wish that this is his only festival performance in the Balkans this year.

Maceo Plex, mix virtuoso and an absolute headliner of the biggest festivals in the world, said a couple of years ago in a VICE documentary that he feels stage fright only when he is about to perform in the Arena. This stage fright is apparently only helping him, because his performances have so far been greeted with the loudest cheers from the audience. Unstoppable in the studio, Maceo arrives to the Arena with plethora of new material prepared for the biggest open summer festivals, the venues which perfectly fit his extremely recognizable sound. Dance Arena will also welcome masked creator of high-tech minimal techno, Boris Brejcha, whose world-wide known tracks “Lost Memory” and “My Love” will make the notorious Saturday night at Dance Arena unforgettable!

Milan-based masters of the currently leading international sound, the unmatched duo Tale of Us, this year also wish to see the first morning sun rising above the colossal trench and the packed Arena, a well known scene which reached the furthest parts of the world! The authors of great hits such as “Another Earth”, “Northern Star”, “Monument” and others, Karm and Matteo, are returning after three years, bigger than ever with possibly the most popular club brand “Afterlife”, which they founded in the time since their last encounter with the audience at the Arena!

Detroit based revolutionary and one of the founders of the global techno movement, Carl Craig, will fill the arena with the futuristic sound which will, newly produced, receive a dimension deserved by one of the true giants. He sealed the title of the biggest innovators of electronic music last year when he published the “Versus” album in collaboration with Paris-based “Les siècles orchestra at Cité de la Musique” which blew away the critics! The Fortress of Petrovaradin will finally be able to greet Berlin-based bard Rødhåd, whose publishing house “Dystopian” is at the front of the new generation of techno artists! He comes to EXIT with the recently published album “Anxious” with which he showed why his sets are a thing in common for the best clubs in the world where he performs regularly, such as Berghain, fabric, Goa, Fuse, Concrete and our Drugstore.

The domestic support will be provided by one of the pillars of Belgrade techno scene Filip Xavi, a resident of Belgrade Drugstore club whose sound conquered such places as Tresor in Berlin, Radion in Amsterdam, and the cult stage of Exit, No Sleep Novi Sad! Another unavoidable name when talking about the regional techno scene is undoubtedly Vladimir Aćić, better known as AVOID. Novi Sad-based MVP and a host of sorts at the fortress is characterized by top precision and technique, as well as the unmistakable feel for mix weaved with his powerful recordings.

EXIT festival will be held from July 12 to 15 at the Petrovaradin Fortress in Novi Sad, Serbia and it will present some of the best international, regional and domestic music stars such as Ziggy Marley, Fever Ray, Alice Merton, Richie Hawtin, Adam Beyer b2b Ida Engberg, Amelie Lens, Ben Klock, Jax Jones, Ofenbach, Mahmut Orhan, Sevdaliza, Madball, Brujeria, Dog Eat Dog, Slaves, Idles, Asphyx, Bombers and many others. Tickets are sold via exitfest.org, while the official tourist agency of the festival, exittrip.org, offers tourist packages containing tickets, as well as accommodation and transport options! 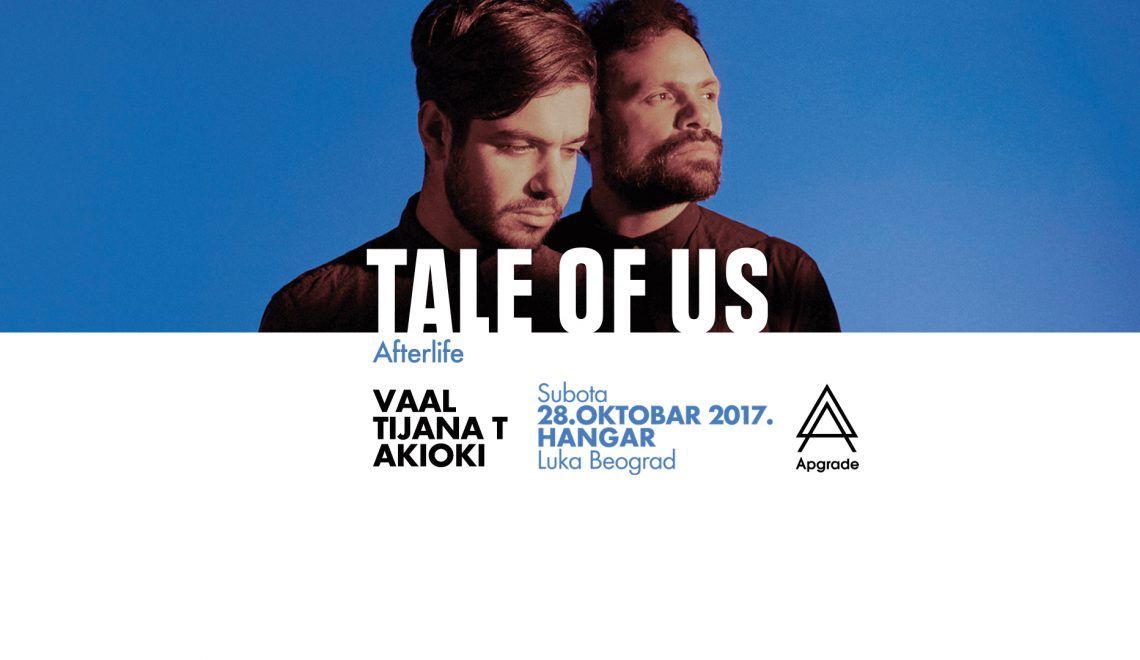 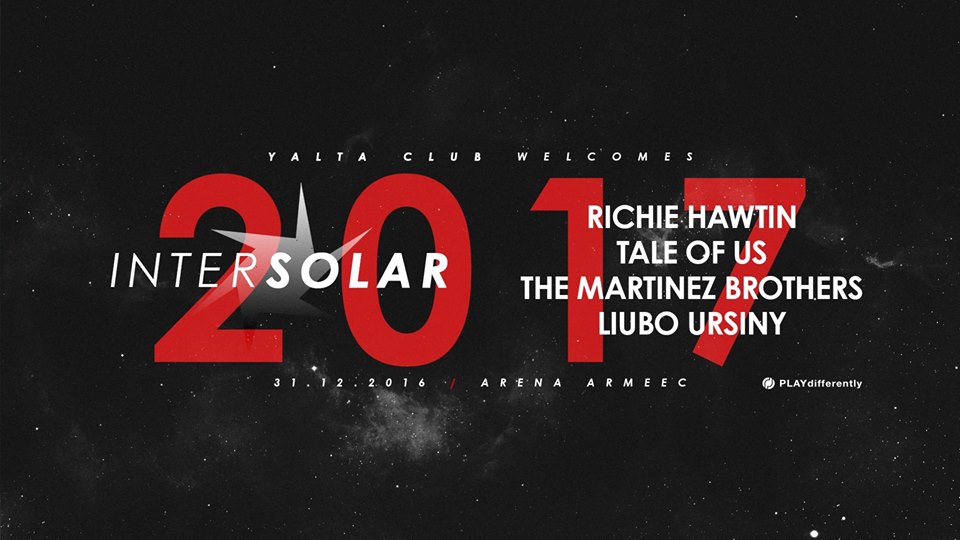