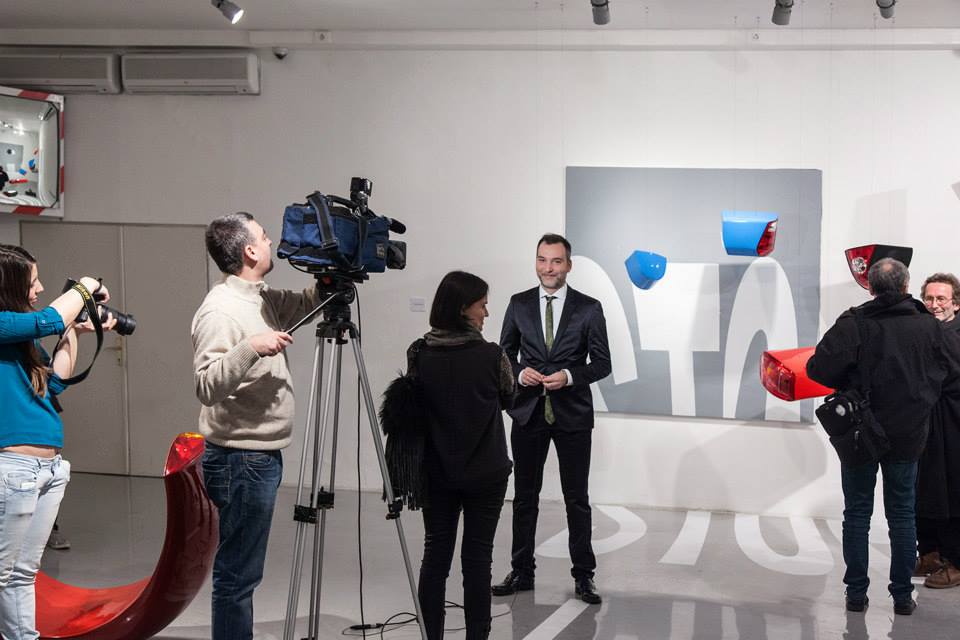 The exhibition “Fantazmi na točkovima ” by Nikola Kolja Bozovic shows the results of his artistic exploration of various aspects of the car as a carrier of cultural and social meanings. In addition to sculptures / objects created transforming the original car parts,  Bozovic used vision of artistic expression through spatial installation, placing his works in correlation with the gallery space conceived as a virtual urban landscape, which ” decorates ” images that are designed as autonomous objects of artistic expression but as a supporting visual tool for artistic recapitulation of ideas “automobile” which the artist used to build a new fictional world of personal fantasy. Gallery space becomes a field for the expression of fantasies about the forms of human creations that create our environment, where the artist consciously transform and change the established direction of movement of the real urban landscape. Next step process experience the new image of urban landscape that belongs to the viewer who brings their perception of each object  when entering the gallery, because viewer  was being drawn into a unique scene and interacting with art experience different static image because it has a feeling like it’s in constant motion due to the innate desire of people to quickly move through their environment.

Nikola Kolya Bozovic (1975) is an artist born and based in Belgrade, Serbia.

He completed his MA at the Mural Painting Department in 2004, at the Faculty of Applied Arts in Belgrade.

He is a professor at the Faculty of Applied Arts at the Mural Painting Department.

Member and one of founders of the Group HYPE.

He is a member of ULUS Association and was awarded many times for painting; among the awards is the extinguished Golden Palette of the ULUS Spring exhibition, and the grant for 2011, by New York Pollock-Krasner Foundation.

He exhibited at many group and individual exhibitions in the country and abroad.

His works are among several private European and Serbian collections, among which is the RADIX collection in Belgrade, BORUSAN collection in Istanbul, and City of Belgrade Museum. 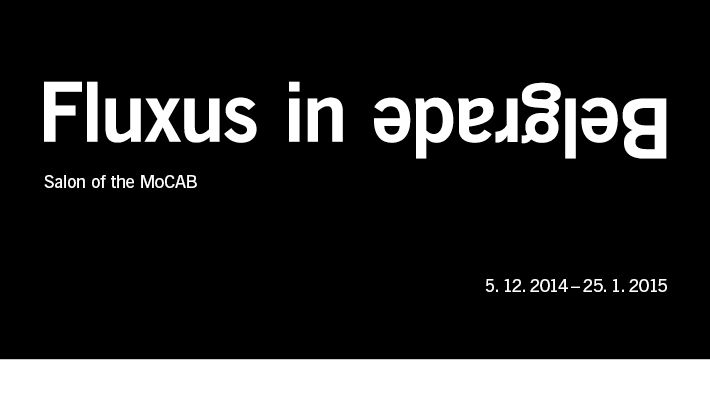