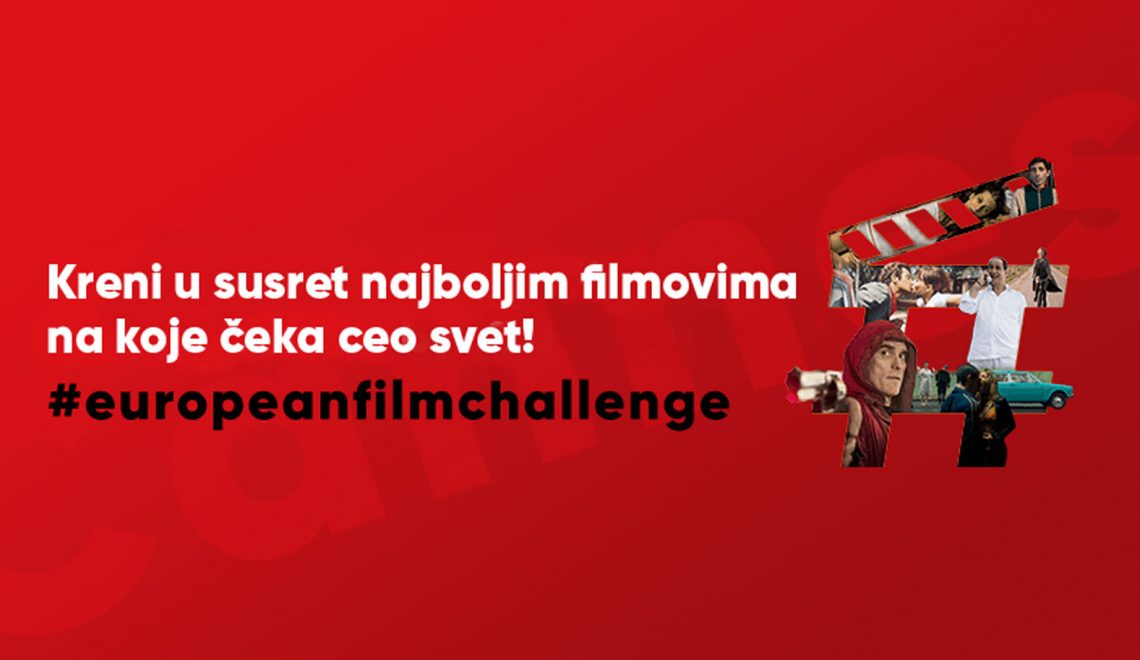 The very fact that Beldocs festival will showcase four Oscar nominees for the best documentary feature, among which is the movie which has won the prestigious award, speaks volumes about the quality of this year’s festival programme. Last year, Beldocs audience had a privilege to see the fifth of the Oscar nominated features in the Competition.

Authors Jimmy Chin and Elizabeth Chai Vasarhelyi made an incredible visual spectacle by following Alex Honnold, the first person to ever free solo climb the highest mountains around the world. Without any ropes and safety equipment, Honnold realized the impossible, making history. According to National Geographic, Free Solo is the most expensive and the most ambitious project ever, therefore it was out of the question whether it will reap this year’s most significant award in the world of film. Viewers are kept on the edge of the seat, especially those afraid of heights for whom some of the scenes are like the most exciting experience rarely seen on big screen.

This year’s Oscar nominees Hale County This Morning, This Evening, Minding the Gap and RBG will have their premiere at the Beldocs festival. The first feature is composed of intimate moments of people in a small African-American community in Hale County, Alabama, and was highly praised by critics. Visually poetical, this feature reveals some hidden details about people who, like everywhere else, live somewhat close to us but remain unnoticed. With his directorial debut, director RaMell Ross has already shown high cinematic literacy and was, rightly so, among the nominees.

Third movie, Minding the Gap, directed by Bing Liu reconnects three young men who are escaping their families and disturbed family relations in their hometown. While roller-skating and seeming utterly carefree, they actually tell a story about extraordinary and unbelievable experiences which have undermined their friendship. For this kind of a documentary, Minding the Gap is told from a very unusual perspective, which was considered original by critics and audience, giving it special praise.

And finally, RBG. These are initials of US Supreme Court judge Ruth Bader Ginsbourg, a particular star and pop culture icon. What made her so famous and the way she made so many followers is revelaed by directors Betsy West and Julie Cohen, also fascinated by her personality and legacy. In years of fight for gender equality and women’s rights, RBG is like a forefront fighter, singling out one woman in her persistance and consistence. Besides the nomination for best feature, RBG was also nominated for the best original score I`ll Fight, sang by Diane Warren. Although it is rare for documentary feature scores to be nominated, this nevertheless points to the high quality of the feature.

Since two years ago, Beldocs has been organising a programme for film professionals from all over Europe, co-funded by the European Union programme Creative Europe through the MEDIA sub-programme.

This year too, a contest #europeanfilmchallenge will be organised in which the audience can compete for a prestigious prize – a trip to one of the A category festivals. After Berlinale, another round of competition is underway, making it possible for the winner to travel to Cannes film festival. Rules are the following: contestants should watch 10 European documentaries showcased on any of the platforms (VoD, SVoD, cinema, festival, television, FEST etc.), publish the title of the movie and the platform, their photo as a proof and a hashtag #europeanfilmchallenge. After a certain period of time, the contest organizer will select the winner of the attractive prize. While waiting for the Beldocs, holders of library cards among the Belgrade audience can see the films from the previous Beldocs festivals on AVA VOD platform in the Belgrade City Library and National Library of Serbia, the first VOD (video on demand) platform in Serbian libraries.