Exhibition “Henry Moore – graphic” starts on the 11th of September in the premises of National Museum, and on the 7th of November at the Museum of Vojvodina. 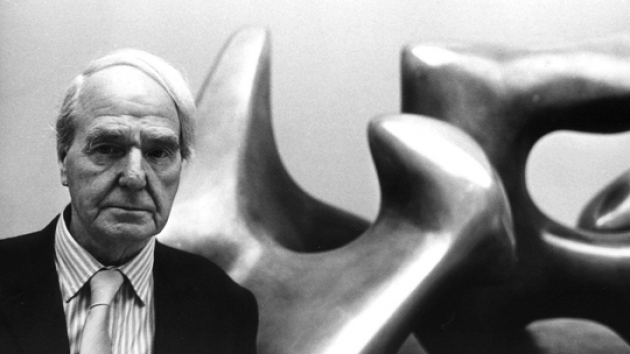 Nearly six decades after the first Henry Moore exhibition in Belgrade, who left a significant mark on the local art scene, this fall the audience have the opportunity to introduce less well known, but an integral part of the creation of one of the greatest British artists of the 20th century.

The exhibition presents 80 graphics, five models of sculpture and a working model that have occurred in the period from 1934 to 1984,  visitors of the exhibition will have the opportunity to see the opus of this exceptional artist as more fully presented and learn about Moore’s work and see the a set of photographs of the artist and his creative process – stated from the  British Council, which in cooperation with the National Museum, the Museum of Vojvodina and Banca Intesa is organizing the exhibition.
Works of art that will be presented to the audience in Belgrade and Novi Sad belongs to a special collection of “museum without walls” that Moore in 1984 had enriched with more than 200 exceptional works.

Believing that a good basis for any sculpture is drawing, this form of artistic expression for Henry Moore was just as important as the modeling. Although often complained that the graphic work distracts from the “real work”, which was  sculpture, he enjoyed drawing but also graphic as independent creations – the words of David Mitchinson, one of the best connoisseurs of Moore’s art , longtime director of various collections of sculptures and graphics  in the Henry Moore Foundation.