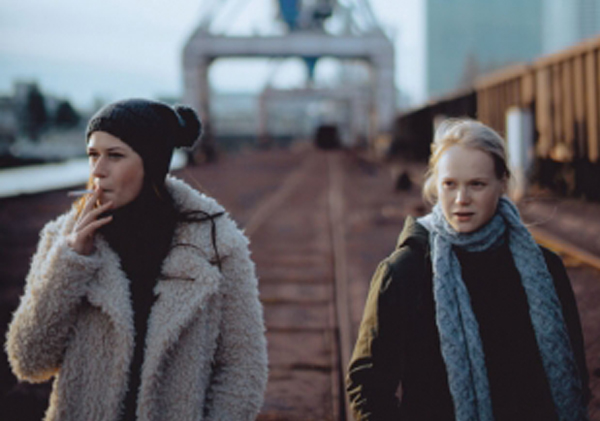 This year’s Cinema City festival is celebrating ten years of successful realization and promotion of the highest quality film achievements from the country and the world. As in previous practice, Cinema City has been responding to current needs and changes in society and this year we are joining the initiative of the Gradic Fest which seeks to point out the importance and beauty of the cultural and historical heritage of Novi Sad.

This year visitors will also have the opportunity to enjoy the cinematic achievements of traditional Cinema City choices such as National Class, 360 Degrees, Fresh Danube Films, Up to 10 Bucks and Planet Rock. Also, it is important to note that the entrance to all projections within Gradic Fest will be free.

The selector Vladan Petković points out that the selection of Fresh Danube Films (FDF) highlights two significant trends in the Danube cinema: “This year’s smaller, but very diverse selection shows two important trends in the cinemas of the Danube countries: on the one hand, there are two films which are in almost painfully sincere way dealing with the growth of young women in very patriarchal environments, and on the other hand, we have the opportunity to see how some young authors, despite the funding system which favors arthouse productions, turns to a quality repertoire film, receptive to broad audience with a healthy sense of humor“. 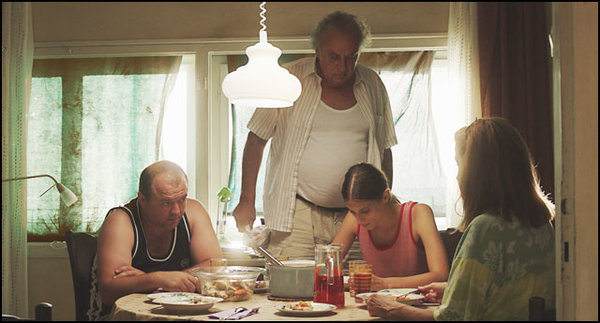 “Quit starring at my plate” (Croatia) is a moving drama about family relationships, love, hatred and freedom, directed by Hana Jusic – this is her first feature feature film as a screenwriter and director. The film was premiered at the International Film Festival in Venice, where it was awarded with the FEDEORA Award for Best European Film. So far, the film has won 16 awards, among which Prize at FEST International Film Festival in Belgrade and at European Film Festival Palic, and was screened at more than 30 festivals.

“The Black Pin” (Montenegro) is a satirical comedy, a debut feature-length feature film of the director Ivan Marinovic. The script won the awards at the Jerusalem Film Lab workshop in 2014, as well as at the Cinelink program of the Sarajevo Film Festival at the same year. The world premiere of the film was in the competition program of the Sarajevo Film Festival in 2016 and the film was selected as the candidate of Montenegro for the Oscars Academy Award for best film outside the English speaking field. 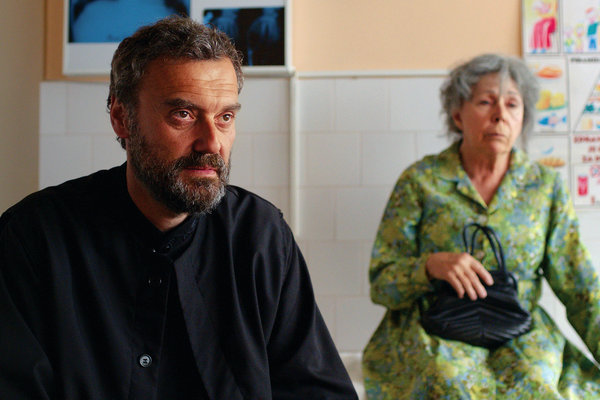 The drama “Filthy“, by Slovakian author Theresa Nvotova, is her first feature film achievement. The film takes us through an inner journey, facing the surviving trauma of the main heroine of seventeen-year-old Lena. Tereza Nvotova has so far directed documentaries, and has recently worked on her second documentary film about former Slovakian Prime Minister Vladimir Meciar in co-production with HBO Europe.

Comedy “Two Lottery Tickets” is a comedy by Paul Negoescu, a director from Romania. The film will make us laugh and ask ourselves what the real happiness is. Paul Negoescu has so far directed several award-winning short films that have been featured at numerous festivals including the Semaine de la Critique – 2012, the Berlin Festival (2008, 2009 and 2010), Karlovy Vary and the Slamdance Festival. The film “Two Lottery Tickets” is his second feature film. The film was premiered in 2016 at the 12th Film Festival in Zurich.