THE FOOD OF GODS – DELICIOUS MONDAY AND BITEF DIONYSIA 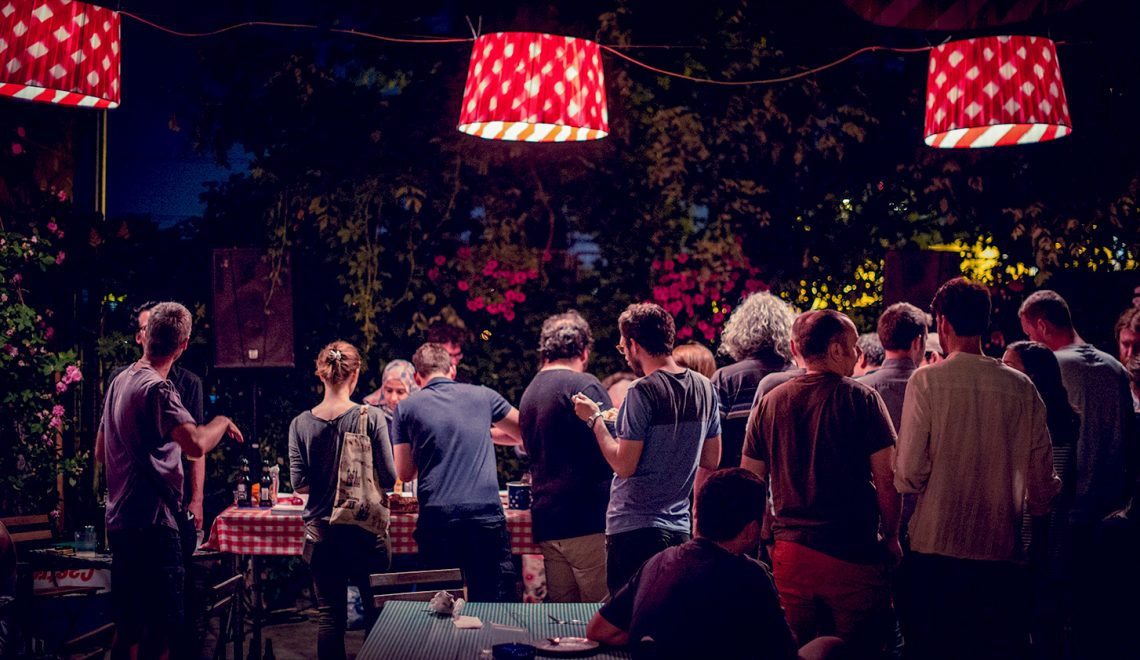 Founded at the initiative of Mira Trailović and Jovan Ćirilov, BITEF (Belgrade International Theatre Festival) has been following and supporting the latest theatre trends since its inception in 1967. Constantly growing and developing, it has become one of the biggest and most relevant festivals in Europe. For over a century now, Bitef has overcome all the political and cultural barriers, keeping pace with the turbulent evolution of theatre art. 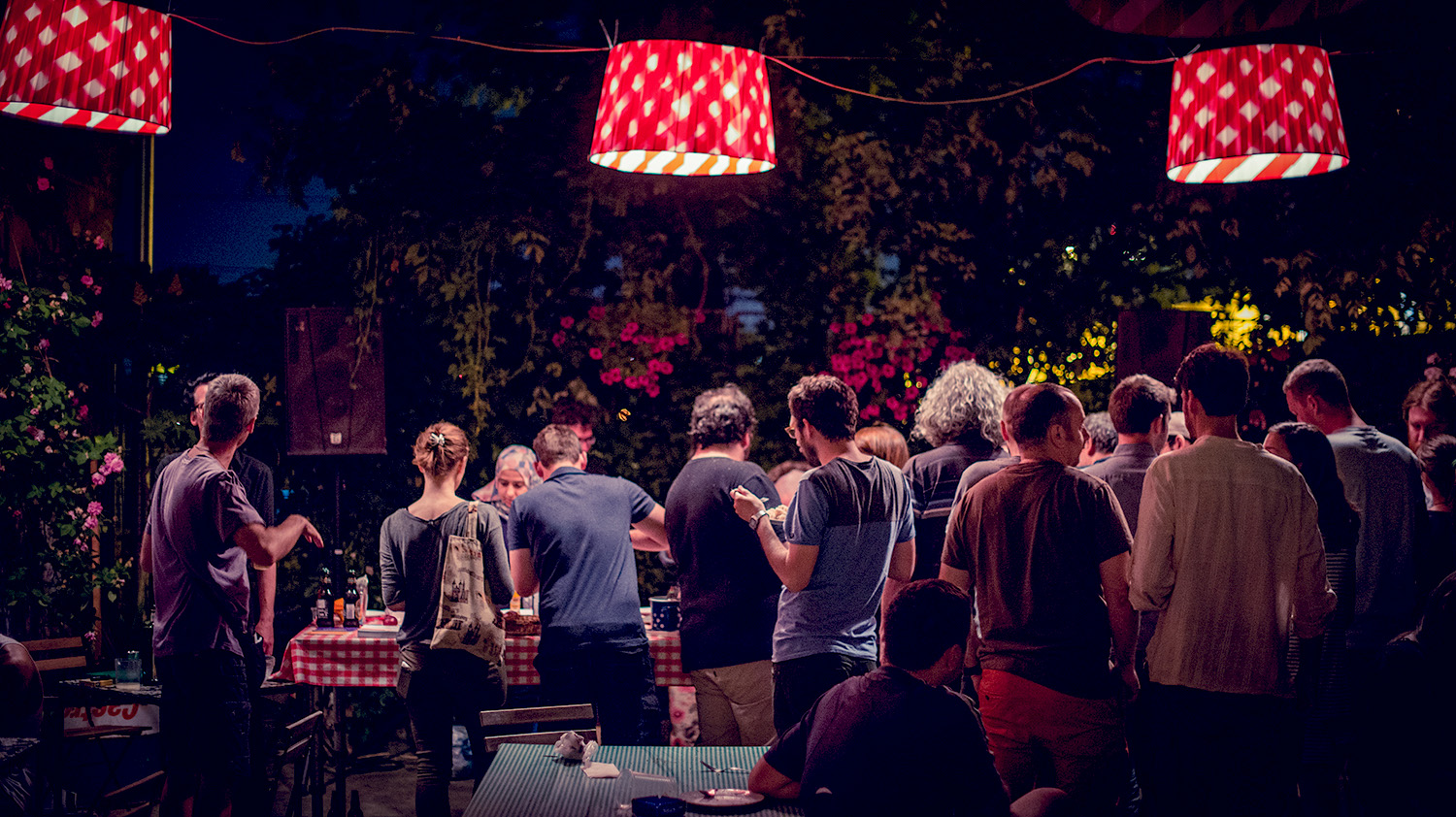 This year, Bitef takes place from 22 nd to 30 th September, under the slogan Epic Trip which is represented in the visual made by Milutin Milošević from New Moment New Ideas Company Belgrade. In the course of the nine festival days, Belgrade will become the capital of international theatre, and the seven performances in its main programme come from Belgium, Great Britain, Slovenia, Iran, Germany, Switzerland, and Serbia. The thematic focus is expressed by the productions based on our civilization’s epic topics, while the
aesthetic emphasis lies on durational performances.

One of the main events at 51 st Bitef, and definitely its greatest curiosity, is the international theatre spectacle “Olympus – to Glorify the Cult of Tragedy – 24h Performance”, directed by the renowned director Jan Fabre. After Berlin, Antwerp, Jerusalem, Tel Aviv, Athens, and Paris, Belgrade is the next big stop – exclusive in the region – to host, prepare and present this unique and demanding theatre spectacle. According to the audience and the critic at the leading theatre festivals worldwide, this performance has changed the history of contemporary theatre. Theatre world is unanimous that this spectacle by Jan Fabre will represent a turning point in theatre history.

The performance in which 27 performers are almost constantly on stage for 24h – goes beyond all the limits of human psychophysical endurance. At its opening at Berlin international festival, the performance received half an hour’s applause. Compared to its duration, that might seem as nothing special, but it definitely is an impressive and authentic gesture of an undisputed glorification of this first-rate theatre event.

In line with this performance, but also in line with the topic of the return to the epics and the narratives, Bitef team will cook Greek specialties for its audience, in order to help them get prepared and gather strength for everything that awaits in September. Miloš Latinović, Bitef director, is making the main dish, Vesna Radovanović, PR and translator will make olive bread, bread with rosemary, Anđelka Janković, the marketing director, will make raditional Greek sweets, while Jelena Knežević, the executive director, Ivan Medenica, artistic director and Slavica Hinić with Bitef team will be in charge of salads and serving.

THE FOOD OF GODS – BITEF DIONYSIA

While enjoying the food and drink of gods, use the opportunity to get informed about everything that happens at 51 st Bitef, the performances, the programmes, but also to hang out with Bitef artistic and production team in the beautiful atmosphere at KC GRAD.

CITY GUIDE, MUSIC GUIDE, WEEKEND CLUBBING GUIDE:SHUT UP & DANCE, WHAT'S ON
Dead Can Dance for the first time in Serbia