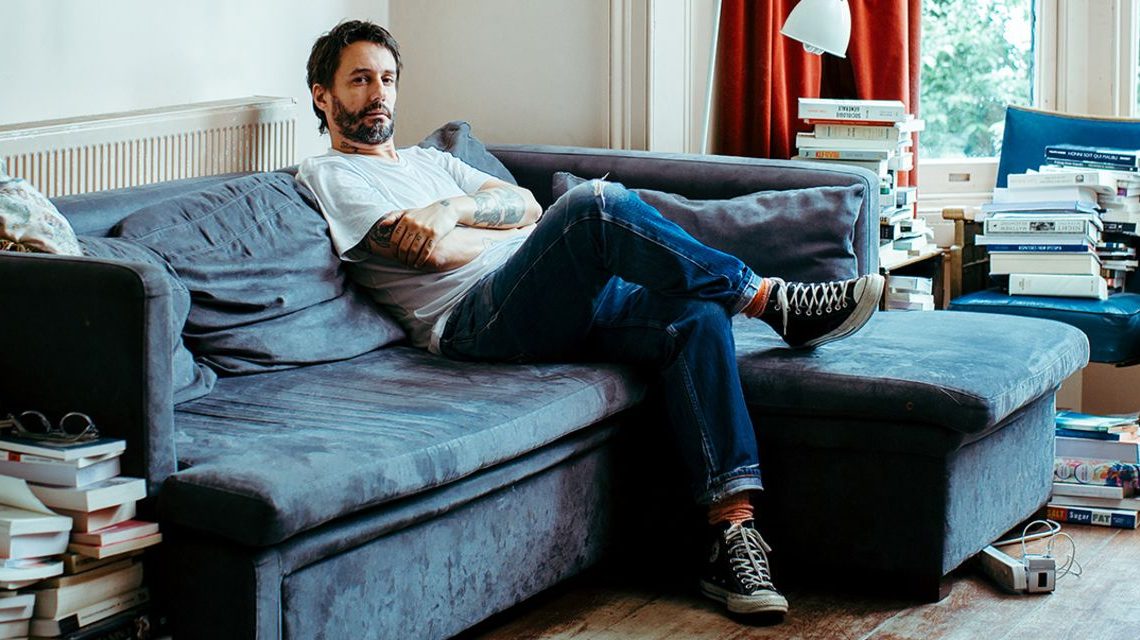 On Saturday night ( January 12 )two legends Function and Ivan Smagghe will be playing at the Drugstore club. The party kicks off at midnight. FB event is available here.

In his career of over 25 years Dave Sumner AKA Function has been responsible for co-founding one of the most influential collectives in history of techno, Sandwell District. He is also a Berghain resident, Bassiani resident, Ostgut recording artist and owner of Infrastructure. In 2007 Function moved from New York to Berlin to focus on Sandwell District, a cult collective decentralizing the artist ego, blurring the lines between the artist, label and dj. The label announced its “glorious death” in 2012 bringing both Function and Sandwell District to enigmatic status.

So here comes the indescribable boss of Les Disques de la Mort, NTS Radio host and a remarkable DJ hailing from France, Ivan Smagghe. His edits and remixes of once obscure but now mental classics or releases of his collabs such as Smagghe and Cross are what makes the dance floor go round. Establishing a game of his own, Smagghe comes across as the master of functional obscure ear smashers and a guy who with great ease invites other worlds into the club. Right up there with Trevor Jackson, Andrew Watherall, Vladimir Ivković, Alexis Le Tan and the likes. 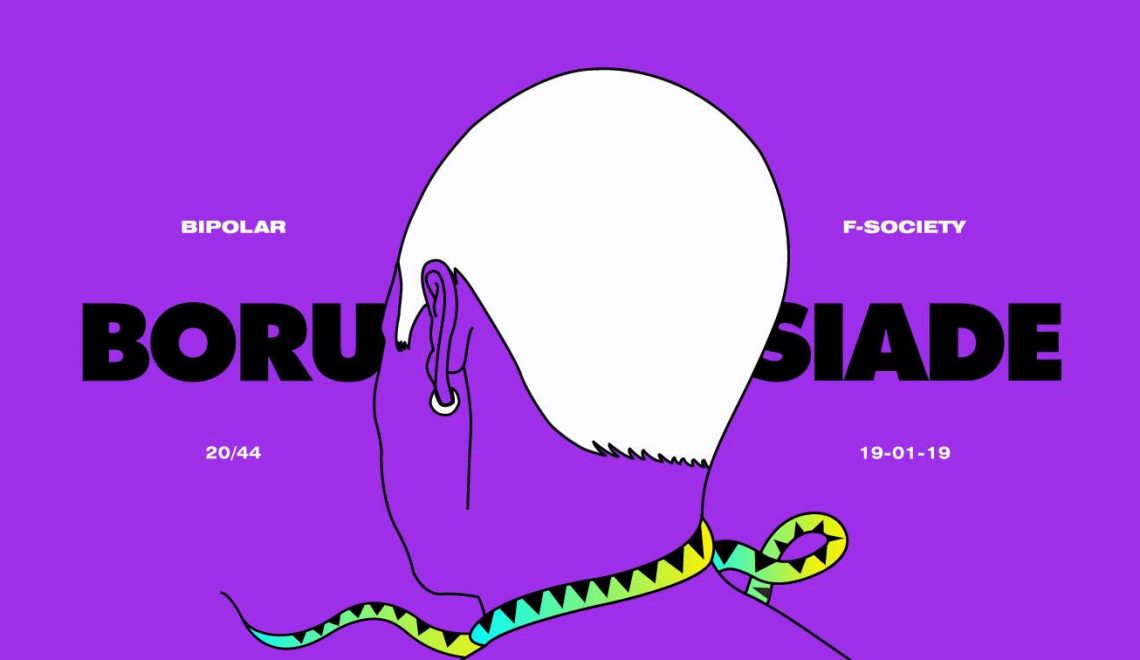