Garbage to play in Belgrade on the 28th of June 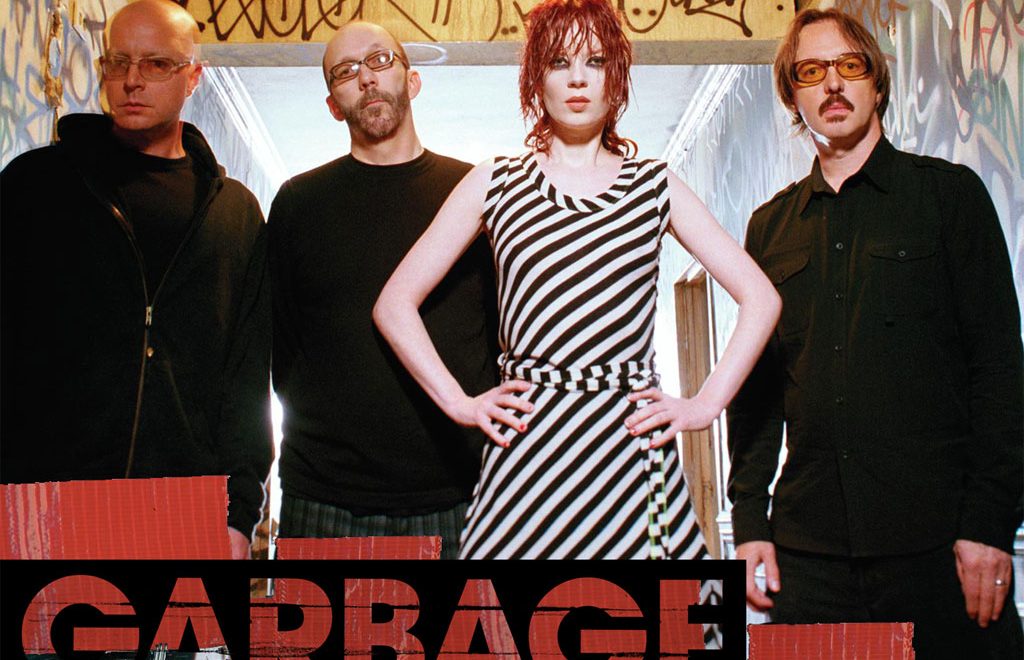 Popular American band from the end of the 90’s, Garbage will hold a concert in Belgrade on the 28th of June. Concert will take place in New Belgrade, next to the swimming pools “11 April”.

Garbage is an American rock band formed in Madison, Wisconsin, in 1993. The band consists of Scottish musician and lead singer Shirley Manson and American musicians Duke Erikson, Steve Marker, and Butch Vig. All four members are involved in songwriting and production. Garbage has sold over 17 million albums worldwide.

The band’s eponymous debut album was critically acclaimed upon its release, selling over four million copies and achieving double platinum certification in the UK, US and Australia. It was accompanied by a string of increasingly successful singles from 1995 to 1996, including “Stupid Girl” and “Only Happy When It Rains”. Follow-up Version 2.0, released in 1998 after a year in production, was equally successful, topping the UK Albums Chart and receiving two Grammy Award nominations. Garbage followed this by performing and co-producing the theme song to the nineteenth James Bond film The World Is Not Enough (1999).

Despite critical acclaim, Garbage’s third album Beautiful Garbage failed to match the commercial success achieved by its predecessors. Garbage quietly disbanded amidst the troubled production of their fourth album Bleed Like Me, but regrouped to complete the album, which was released in 2005 and peaked at a career-high number four in the US. The band cut short their concert tour of Bleed Like Me, announcing an “indefinite hiatus”, emphasizing that they had not broken up, but wished to pursue personal interests. The hiatus was briefly interrupted in 2007, when Garbage recorded new tracks for their greatest hits retrospective Absolute Garbage. Garbage ultimately reunited in 2011, and self-released 2012’s Not Your Kind of People to positive reviews via their label Stunvolume. Their sixth album Strange Little Birds was released in 2016.