Gemini Brothers to Play at 20/44 Boat 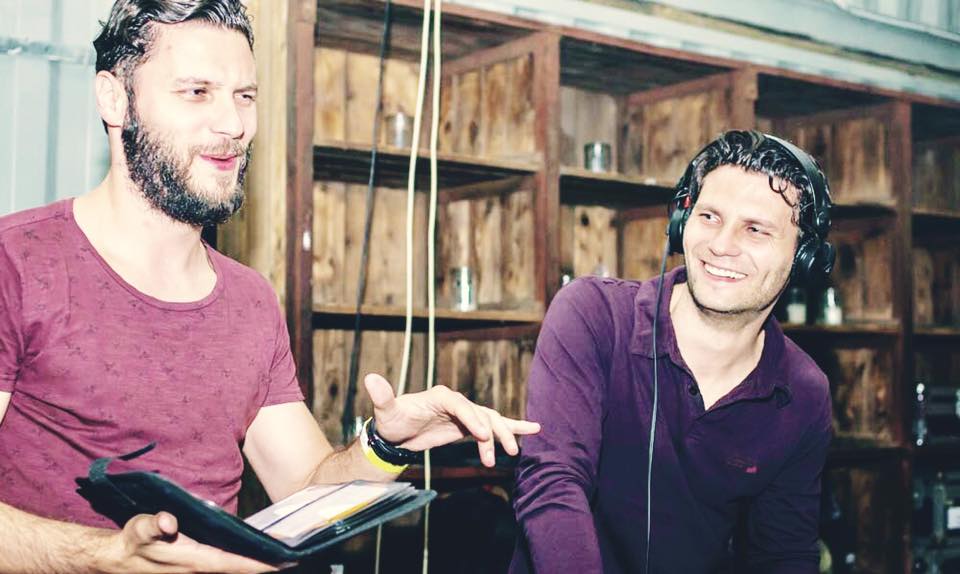 On Saturday, April 22nd Romanian DJ duo Gemini Brothers will play at the boat 20/44. Find FB event here and get ready to dance all night long.

The twins first came to prominence in 2013 with their ’No More Hits’ vol. 24 EP which sold out on vinyl and introduced them to the world at large. They followed this up with 2 killer eps on ISM Records with remixes from Faze Action and Pete Herbert, sealing their production prowess.

In the short time since the twins launched their Gemini Brothers project they have seen a host of releases on labels such as Nein Records, Bearfunk, Nang or Night Noise. 2016 saw their new 12″ EP release ‘Lost Babylon’ on Night Noise which featured remixes from heavy weight producers In Flagranti, man of the moment Moscoman and rising Spanish producer Daniel Kyo. Up next was a track on the Amuse Bouche Vol 2 compilation which received and 8/10 in UK DJ mag.

The Gemini’s follow this release with a 4 track vinyl release on legendary UK label Skint Records ‘Thessali Noir’ features the vocal talents of Grammy award winner Shahin Badar and remixes by the acid techno legend Justin Robertson, getting released in Jan 2017. This will then be followed by a release on Eskimo Recordings the label which has broken a host of todays modern disco/house heroes – Moscoman, Todd Terje, Red Axes, Lindstorm & Prins Thomas and the list goes on.

Their productions, remixes and podcasts have been played, reviewed and praised across the board with press support from: DJ Mag, Ransom Note, Berlin’s Faze Mag, Mixmag or Local Suicide. Despite all the time focusing on their productions the Gemini’s have still managed to fit in notable DJ appearances throughout Europe including: Berlin, London’s Lovebox Festival 2016, Barcelona’s Razzmatazz, Prague, Sarajevo, Belgrade, Napoli, headlining the legendary Pllek in Amsterdam at the first Sinchi Altered States festival or 2016 Amsterdam Dance Event.