Giuliano Porcelli on the 3rd Anniversary of “The Slot” 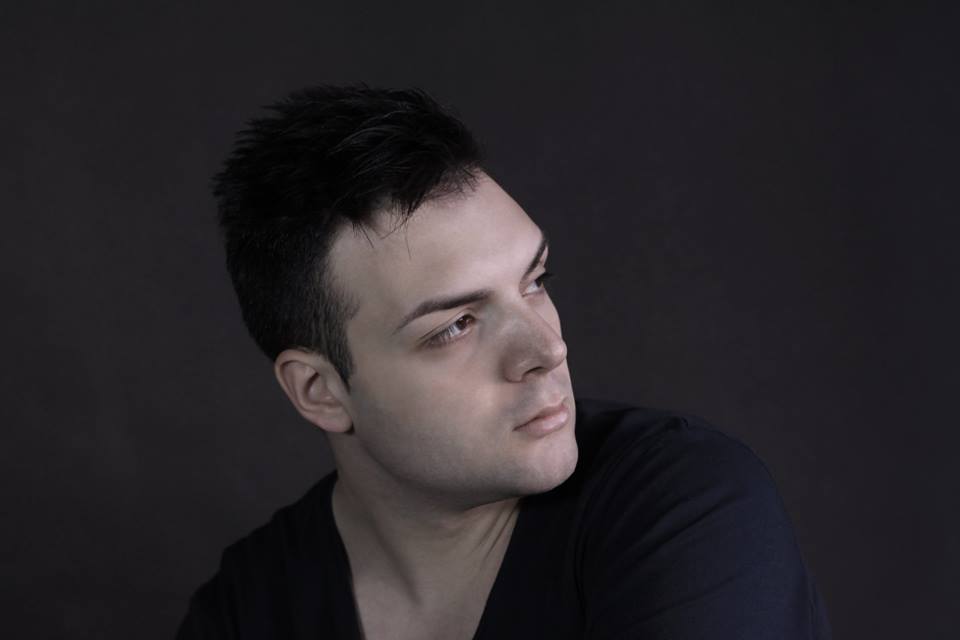 On October the 30th 2014 Giuliano Porcelli has presented   the 3rd  anniversary of “The Slot” on Infinity fm,  a bulgarian radio settled in East Europe.  The show is growing month by month. “The Slot show” is connected to others very important shows, such as “Clr” perferomed by Chris Liebing , “Elektronic Forge” by Marco Bailey, “Velvet Underground” by Letizia Carrero, “Utopolys” by Uto karem, “Tronik Radio” by Christian Smith, Dave Clarke ecc.

Giuliano Porcelli said: “I’m very proud to work here and I’m very glad to have so much listeners who like my music. In my radio shows, wich take places every last Sunday of the month, I play a particular music style: the tech house. Also I take care about the djset. I think there isn’t in Europe a radio like “Infinity FM”. Maybe only in Ibiza, Mexico, Miami or USA.”.

Also this year Giuliano Porcelli has played one hour djset as to thank all the listeners.

Giuliano Porcelli said: “I’m very proud to introduce my djset live on “Still in Belgrade”. It’s an important network that allow people to know and support every art form such as new tendencies. I like it very much”. 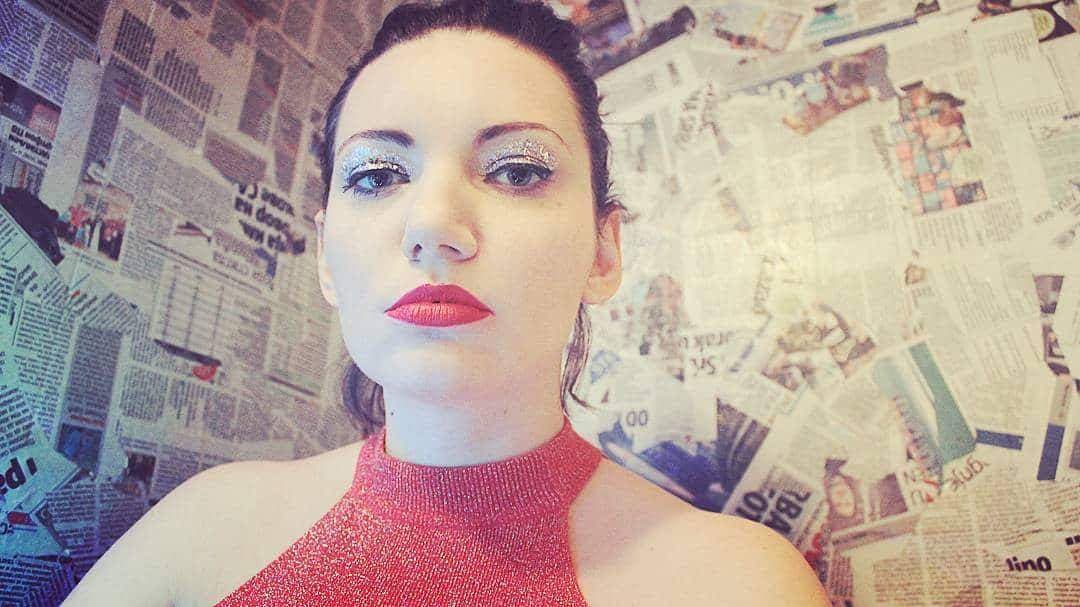 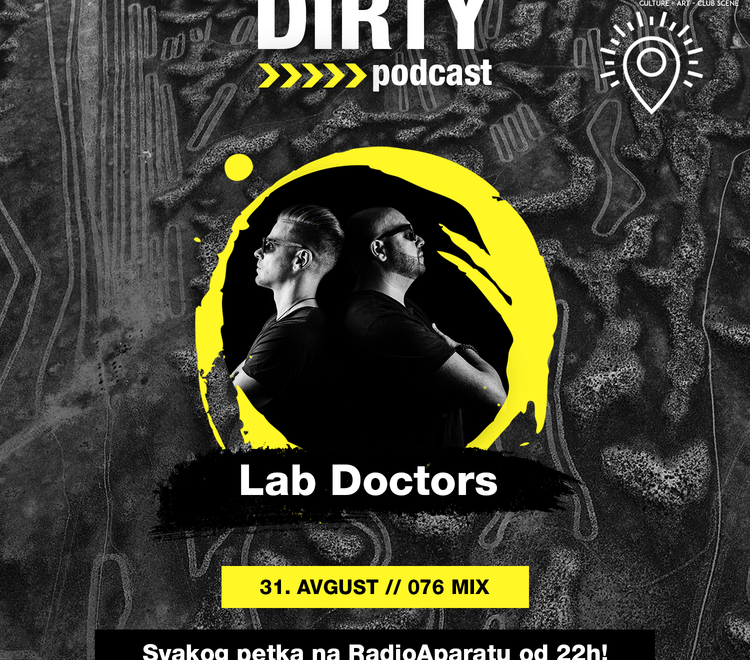