The Gods Of Football Revived on Superb Posters 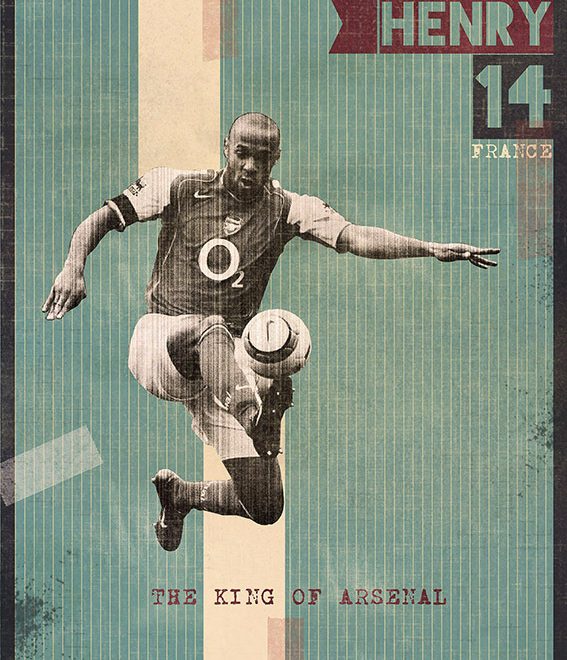 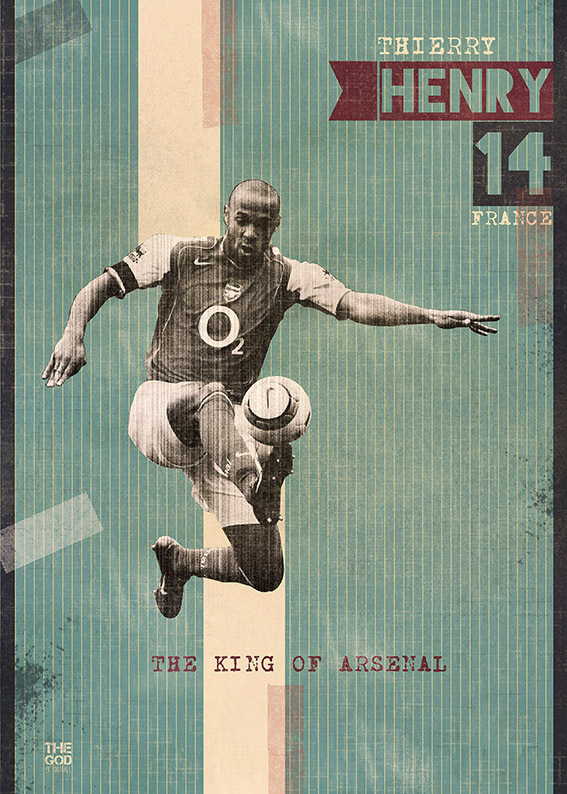 My name is Marija Marković and I am graphic designer from Belgrade, Serbia. I am 26 years old, graduated from Faculty of applied arts and beside that I am graphic designer and student of History of Art. Combining football and design is very interesting because you can make a lot from these two and show that this sport can be presented in some other way. Players depicted on posters are, for the most part, my choice. Also I included those that my friends and my sister reminded me of and I really appreciate their input. Some of the players are still active and they play great and I combined them with real football legends such as Pele, Bobbie Moore, Zidane… I received comments such as “How come there are no goal keepers, Maldini, Ronaldo, Stoichkov, Baggio, Best, Charlton…” and then I decided to expand it with 36 new posters which I’ll be finishing soon and round off this project though I know that it will miss someone because the list of fantastic football players is endless. They will be uploaded in a few days, right before World Cup in Brasil. Unfortunately, Serbia is not participating this year but I will follow matches of Argentina and Italy.

The idea came quite spontaneously. First I wanted to have posters of Thierry Henry and some other football players which will be slightly different from those that can be found and purchased on the internet. When I finished the first series two months ago, I published it on my online portfolio on Behance.net which is available to everyone and that is how people slowly started to pay attention to it. I didn’t have any particular goal on my mind with this project other then to bring it closer to people who are interested in the blend of design and football. I follow football as much as I can. I’m fan of Red Star, Atletico de Madrid and Arsenal. Occasionally I go to Red Star’s matches and it can be fun. In recent years mostly because of the atmosphere at the stadium, rather than the game itself but it’ll be better, I hope. One of my favorite matches that I attend is last year’s Spanish Super Cup final between Atletico and Barcelona in Madrid – fantastic Atletico fans, great atmosphere, definitely the match that was worth seeing. A year before that, I went to Super Cup final between Real and Barcelona. However, Atletico made stronger impression on me. The fans of Atletico remind me of the Red Star’s fans because they both have interesting choreographic, they are loud and a true support in every sense. It was great doing these posters because some people who actually don’t follow football at all found these posters very interesting and maybe this was something that can bring them football much closer. Find more on https://www.behance.net/gallery/15475665/The-Gods-Of-Football-(Part-I) 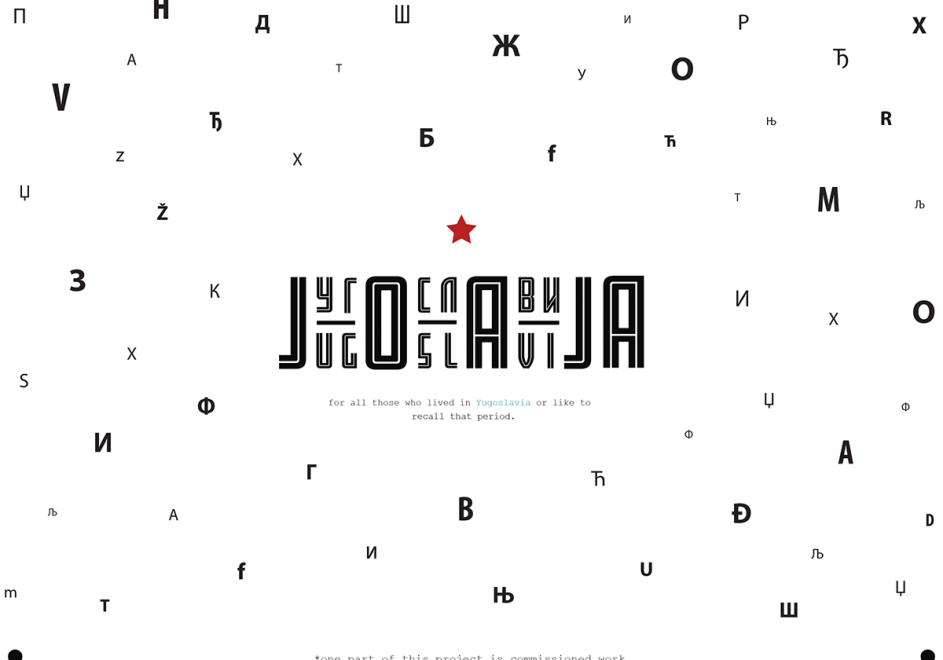