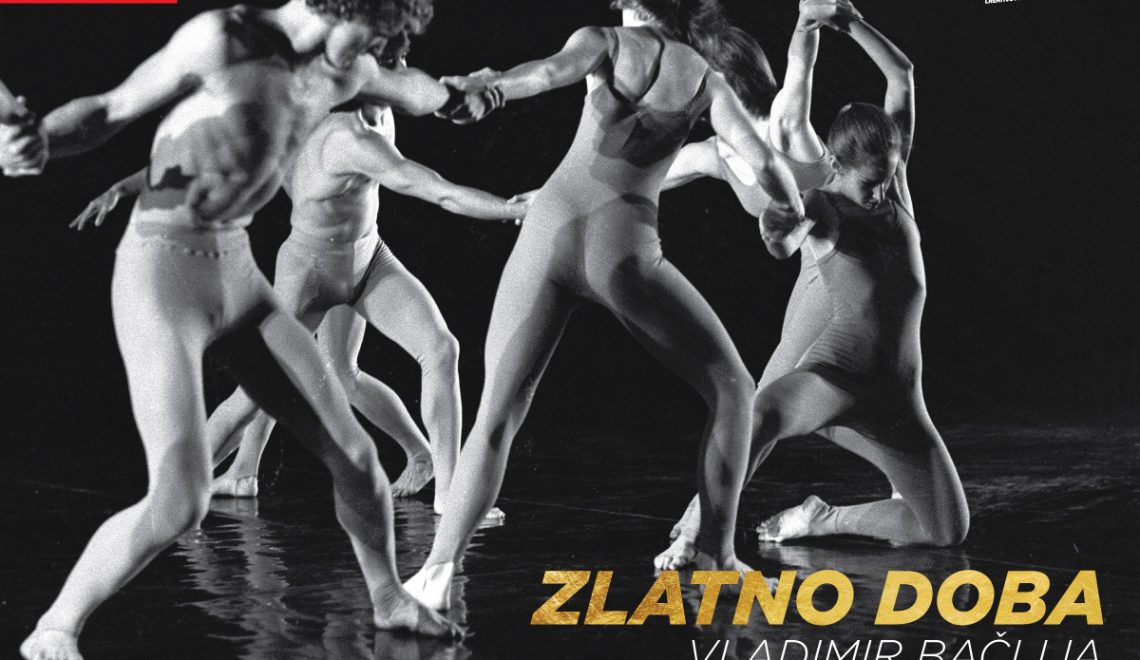 Vladimir Baclija was born in Subotica in 1948. His career as a professional photographer starts in 1970 in “Večernje novosti” where besides lifestyle photography, Vladimir specializes in ballet and fashion photography.

Vladimir was a photo reporter on wars in Beirut and Israel. He opened the author studio „Art Atelje Bačlija” in Vuk Karadžić foundation. Vladimir was awarded at the Golden Drum festival in Portorož in 1998. On the occasion of his big retrospective exhibition “Dadaizam” in the Museum of Applied Arts in Belgrade, Jelena Matić gave the following review on Bačlija in the “ReFoto” magazine:

„…Regardless whether the photos are taken in the exteriors at the city streets or in the studio with supporting props, Vladimir Bačlija’s photos have never been created on accident. The process of the creation has never begun or ended with a single switch of the camera. On the contrary, it seems that the author just like a film director, knows exactly what he wants and how to get it even before the process of the photo shooting…”

„During all the years Vladimir Bačlija has never stopped or looked back. With each new project and photography he finds brand new solutions that at one hand will accommodate the needs of a client or a magazine, while at the same time clearly point at the autonomy and not giving up on his inner creative perspective. This is exactly what made him one of the leading and always present authors in fashion and commercial photography.” 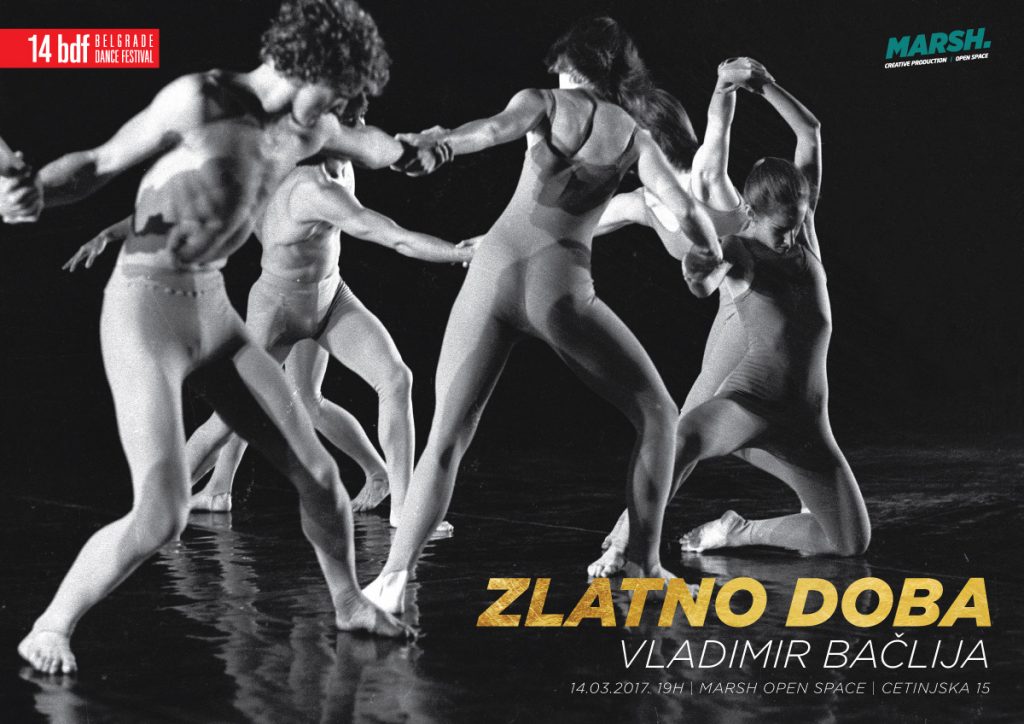 Marsh Open Space opened its doors on the 1st of March in 2017.

In the new space, at 15 Cetinjska St. a unique center of creativity is launched, a place where in addition to regular daily co-working activities, many other programs will be taking place. The exhibition “Golden Age” is the first of such programs and is produced in cooperation with Belgrade Dance Festival, as an announcement of the forthcoming festival.

Marsh Open Space is fully equipped for a quick and multi-functional transformation and it can serve as an exhibition venue but also for cultural happenings, promotions, presentations, meetings, film or photo location and many other event purposes. Marsh Production is a company specialized in event production, founded in 2009. 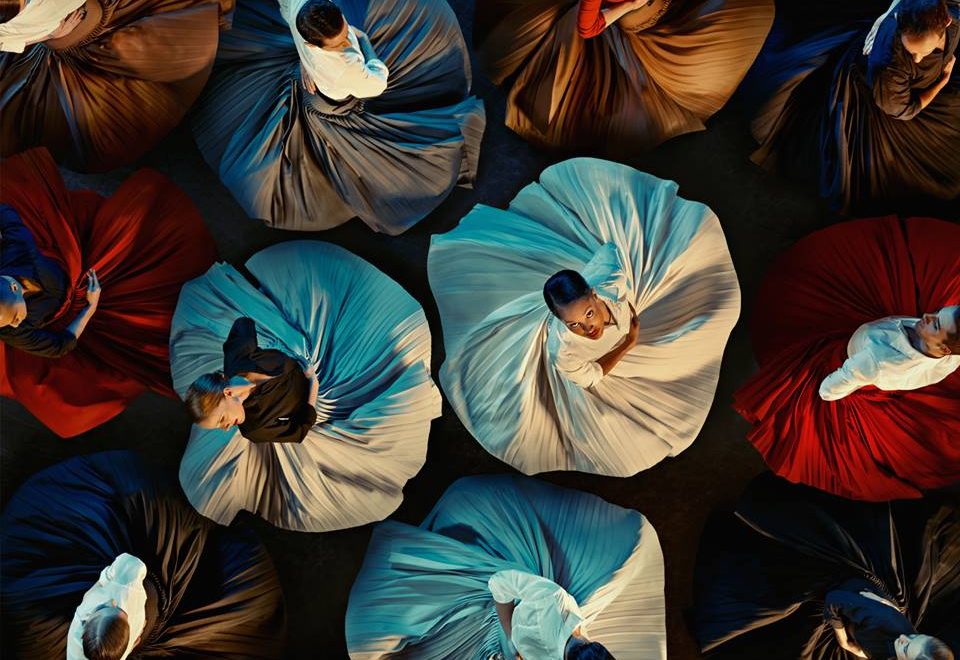