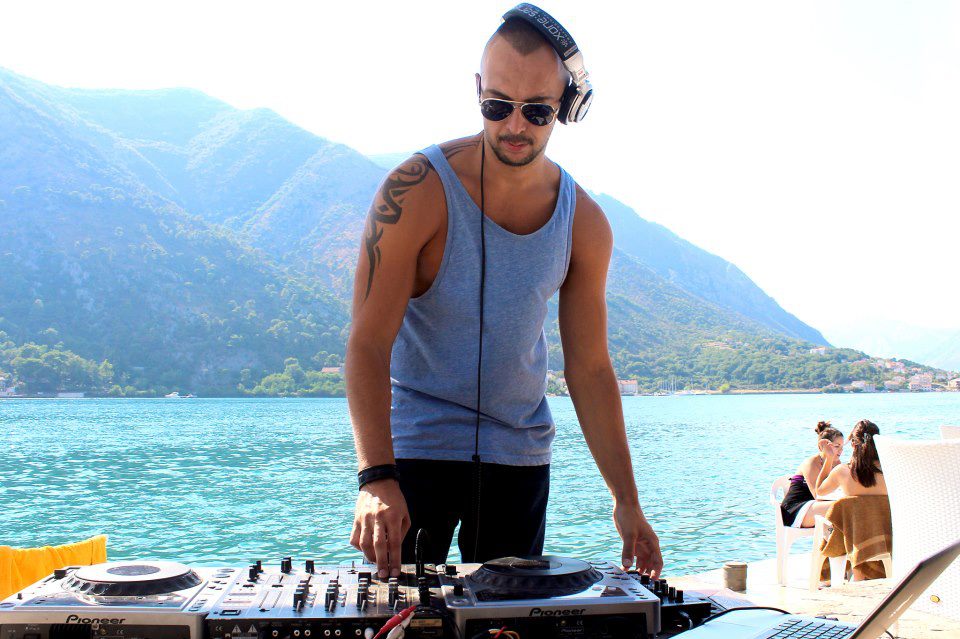 Djing and music were always part of MarkyZ background:

MarkyZ / Marko Zekić is born in Serbia in 1985. He went to Arts and Design high school in Novi Sad. During that period he started to experiment with music and different instruments. He took part at the school orchestra, playing synthesizer and piano, but being a Dj was always his great dream. After finishing high school he moved to Florence in 2005 to continue studies at the Academy of Fine Arts. In 2009. took place his first important public appearance at ”Moyo” club in Florence, while his progress never stopped since then. He was invited to become the resident DJ of  “Feel The Connection” at “Moyo”, one of the major, well known establishments in the city . On October of 2009 MarkyZ decides to improve his deejaying skills and technique. He enters the Italian Dj Academy, organized by “Tenax” , one of the most famous Italian underground clubs. There he had an opportunity to learn from some big names of the Italian music scene, as Alex Neri or  Francesco Farfa. MarkyZ started to make his experience playing in best clubs around Italy, Switzerland , Serbia , Montenegro and across Europe.

Today MarkyZ is considered one of the most promising talents of the Italian club scene. He’s sets are mix of Techno – Deep – Dub – House. His broad knowledge of the electronic music allows him to deliver versatile and deeply emotional sets. He’s playing exclusively vinyls and he’s using Traktor Scratch. The simple touch of the vinyls on the decks give him special pleasure.