Hot Since 82 at “Lasta” Matinee 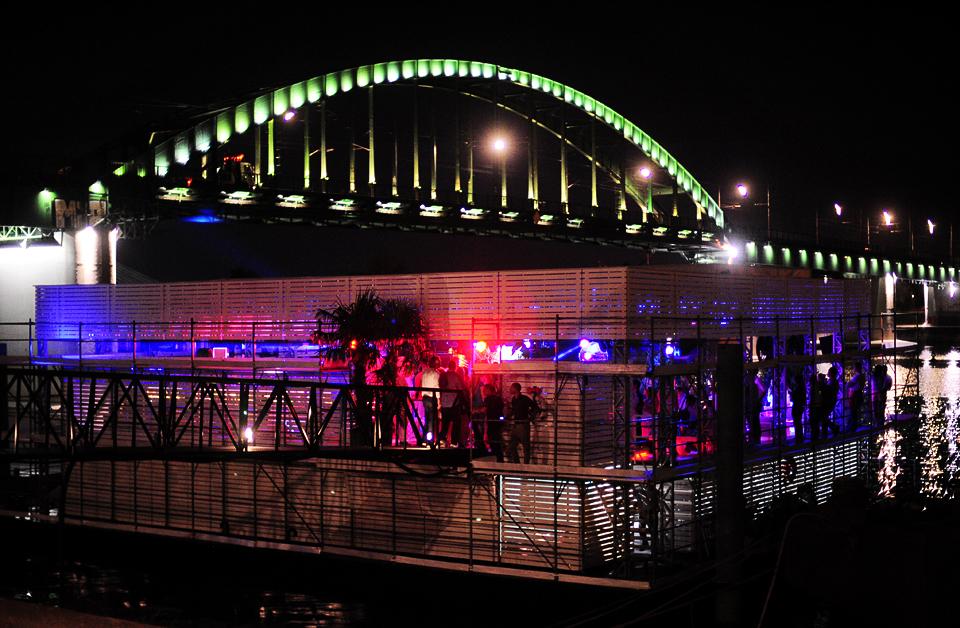 British DJ and producer Hot Since 82, one of the current deep house artists will perform on Sunday (11.08) at matinée on the raft “Lasta”. The program begins at 6 pm and this will be a good opportunity for Belgraders to attend party during the day. British DJ Hot Since 82 will be supported by following local djs: duo Zwein and John Yogurt. The admission is free of charge.

Hot Since 82 is a Leeds based DJ & producer making some of the finest house music in the UK. He first came on to the scene in early 2011 with the underground hit “Let It Ride” on Noir Music, which became an Ibiza anthem picking up support left, right and centre.

He then went on to release “Hot Jams Vol.1″ and “Houze Thiz” on Noir Music and has remixed Pete Tong, Friendly Fires, Russ Chimes, Yousef, Toky and Los Suruba.

Having this year played some of the hottest clubs in the world, touring Brazil, Australia, Ibiza, and Europe and having some killer new productions up his sleeve, 2013 bodes very well!

hot since 82 at lasta
by Dragana Kostica
Leave a comment