The magnetic Hurts, lauded as having one of the best live performances, are set for an amazing show at EXIT’s Main Stage on Sunday, 13th July. Sunday’s looking up to be quite the lovely pop evening, as the Petrovaradin fortress is graced with both the Hurts and Suede on the same night. EXIT’s fans are sure to expect a thrilling, captivating show because Hurts rose to such iconic heights because of their live festival performances. NME Magazine’s fans voted three years ago for their favorite performances at Glastonbury and T In The Park festivals. The Hurts singlehandedly topped the poll, leaving other artists like Arctic Monkeys, Coldplay, U2 and Beyoncé well behind their tail. 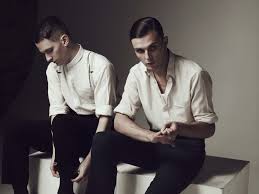 HURTS’ incredible concerts became widely known for their intrinsic audio-visual aesthetics, imbued with hits which set ablaze worldwide top lists, such as Wonderful Life, Miracle, Somebody To Die For, Stay, Sunday, and Devotion – the song they collaborated with Kylie Minogue, and perhaps the most popular cover of her hit Confide in Me. They quickly gained traction and became a contemporary cultural phenomenon exactly because they blurred the lines of stale music genres, thus creating their own fused style, and winning over not only pop rock fans, but the electro scene as well, by collaborating with Calvin Harris on his hit Under Control.

Hurts’ fame grew in conjuction with the success of their first album “Happiness” in 2010 that grossed to highest ranks on top charts in UK, Germany, Austria, Switzerland, Poland and Finland. The lead single from the album, ‘Wonderful Life’, became one of the most popular singles on radio stations around the globe, reaching 20 million views on the band’s YouTube channel.

Soon thereafter, numerous awards and nominations started flowing in. NME awarded them with Best New Band and Best Video for “Sunday”, Virgin voted them Best Band, while MTV, ECHO, BAMBI commended them with even more awards, with many other media outlets following suit. 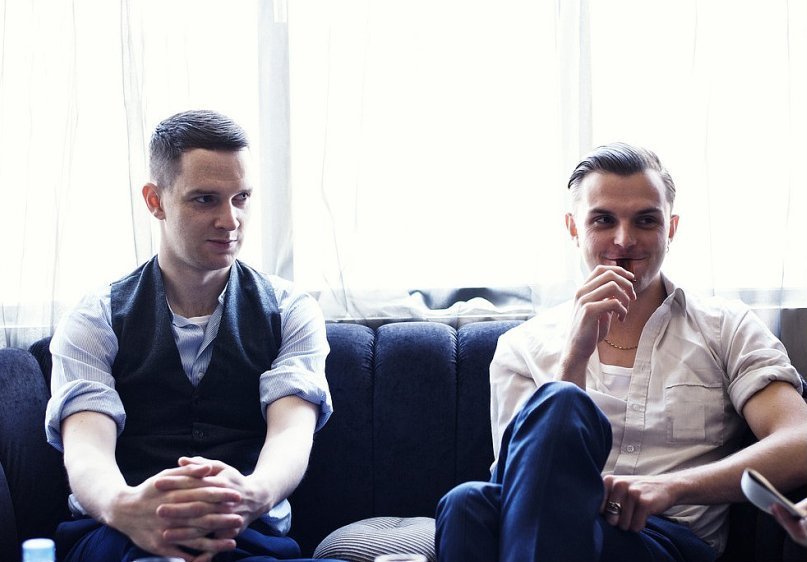 The latest album “Exile” was released in 2013, and it went on to take over top  lists worldwide. The band members call the album “a different kind of bravery”: “All we’ve ever wanted to do, from the moment we set out, is to have balls, and be brave and take chances. The first record in hindsight, at the time, the way we did it and presented it was very at odds with what was going on in music. We sounded so unique compared to what was going on at the time whereas now people know what Hurts sound like, and so we can’t do that anymore. We had to change. And with this record we have.”