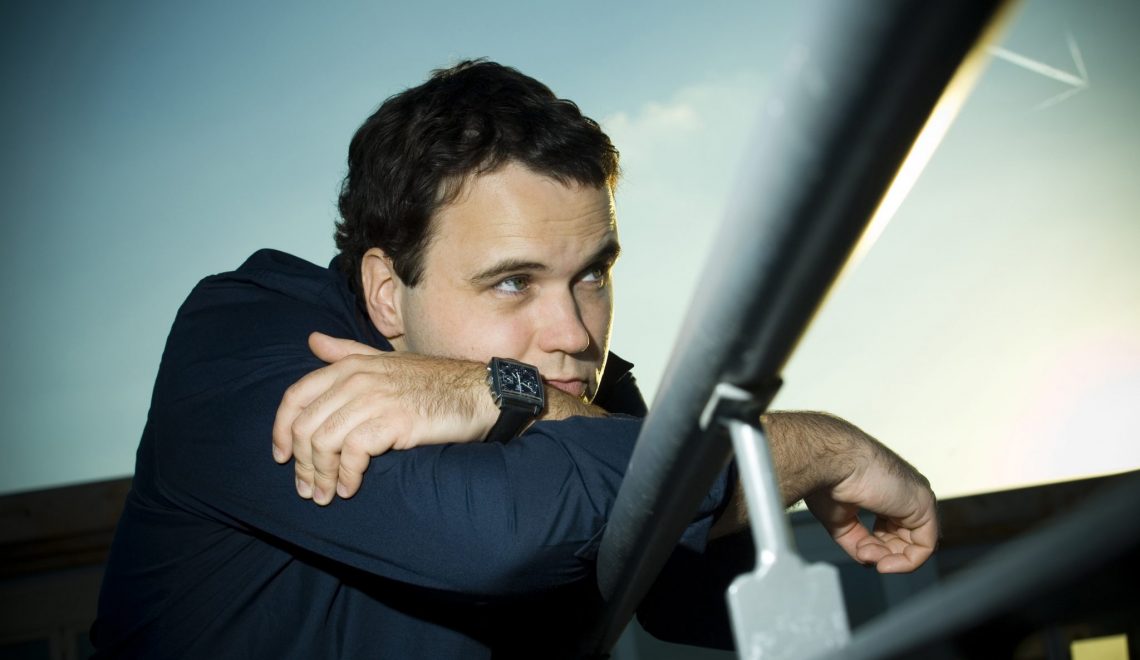 Summer mood is on! Our favorite boat 20/44 will be hosting Ian Pooley and Andrew Thomson on the 2nd of July. Local support will be provided by Kristijan Molnar. Find FB event here.

Over twenty years into his career, Ian Pooley continues to embody the heart and soul of real house music. As an ever-present favourite of house & techno fans and DJs, Pooley remains a highly regarded and respected figure within modern electronic music.

With five artist albums under his belt, Pooley has perfected the balance of classic and contemporary sounds in his ever-evolving production work. With a studio overflowing with analogue gear and two decades of production experience, he is currently enjoying one of the most fruitful periods of his career, with new material drawing more newcomers to his ever-growing fanbase, while classic older cuts are being reintroduced to new generations via mixes on labels such as Ostgut Ton.

https://www.youtube.com/watch?v=0YmLUmGOukU
His current attentions are primarily devoted to Pooledmusic and Montage, the two labels he runs out of his adopted hometown of Berlin. In the eleven years since Pooledmusic began it has been the primary source of new Ian Pooley material – including his 2012’s ‘What I Do’ LP – while also providing a home for emerging talents such as Spain’s Indira Paganotto and Munich’s Show-B. Meanwhile its techno sister label Montage has made an instant impact since its launch in early 2015, debuting with a new EP from Pooley’s reborn Silvershower alias.

In addition to his own labels, Pooley still regularly contributes to some of the scene’s biggest labels, with recent appearances on Innervisions, Ovum and Tsuba. 2015 promises even more activity, with brand new material – including a sixth studio album – and reissues of classic tracks in the works.

Andrew Thomson has been at the helm of party outfit and label, Huntleys + Palmers for the past 10 years, where he has displayed a keen curatorial ear for championing the best emerging talent in electronic music today.
As technology opens up a wealth of musical discovery, trusted sources are more valuable than ever.. 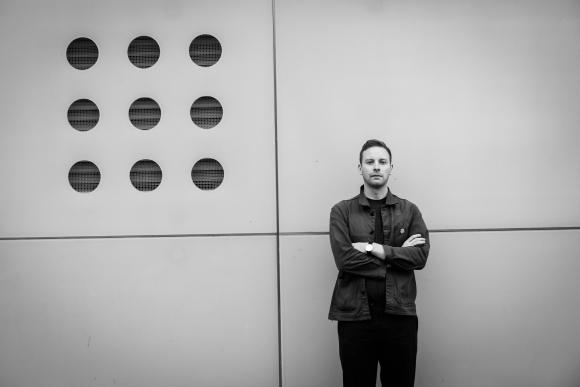 Andrew Thomson has been at the helm of party outfit and label, Huntleys + Palmers for the past 10 years, where he has displayed a keen curatorial ear via parties between Glasgow and London; booking everyone from Axel Boman to Veronica Vasicka, Four Tet to Silver Apples and hundreds of others in between – many of whom playing in the UK for the first time including Oni Ayhun, Helena Hauff, Lena Willikens, Rebolledo and rRoxymore. He was also behind the programming of a weekly residency at London’s legendary Plastic People.

Continuing this eye for emerging talent, he runs a few labels (H+P, Highlife, Belters) releasing and assisting in launching the careers of talented individuals from Argentina to the Ukraine, the Gorbals to Tel Aviv – including the likes of Auntie Flo, SOPHIE, Mehmet Aslan, Hi & Saberhägen, Red Axes, Golden Teacher and many, many more. Calling upon the likes of Dixon, DJ Sotofett, Lena Willikens, Kornél Kovács, Mark E, Lipelis and Africaine 808 for remixes. Releases here – https://huntleyspalmers.bandcamp.com

Andrew’s appetite for discovering and sharing new music both informs and fuels his DJ’ing; playing everything from international party belters as a founding member of Highlife (alongside Auntie Flo), to appreciating the art form of the warm up DJ; better yet, combining both and playing an extended set – something he regularly practices, playing 8+ hours at the legendary Salon des Amateurs in Düsseldorf. He’s also appeared at many of Europe’s leading venues including including Glastonbury, Barbican, Fabric, Corsica Studios, Razzmatazz, Le Sucre, The Art School, Sub Club, Berghain Kantine, Tradgarden, Ohm and Dimensions festival. 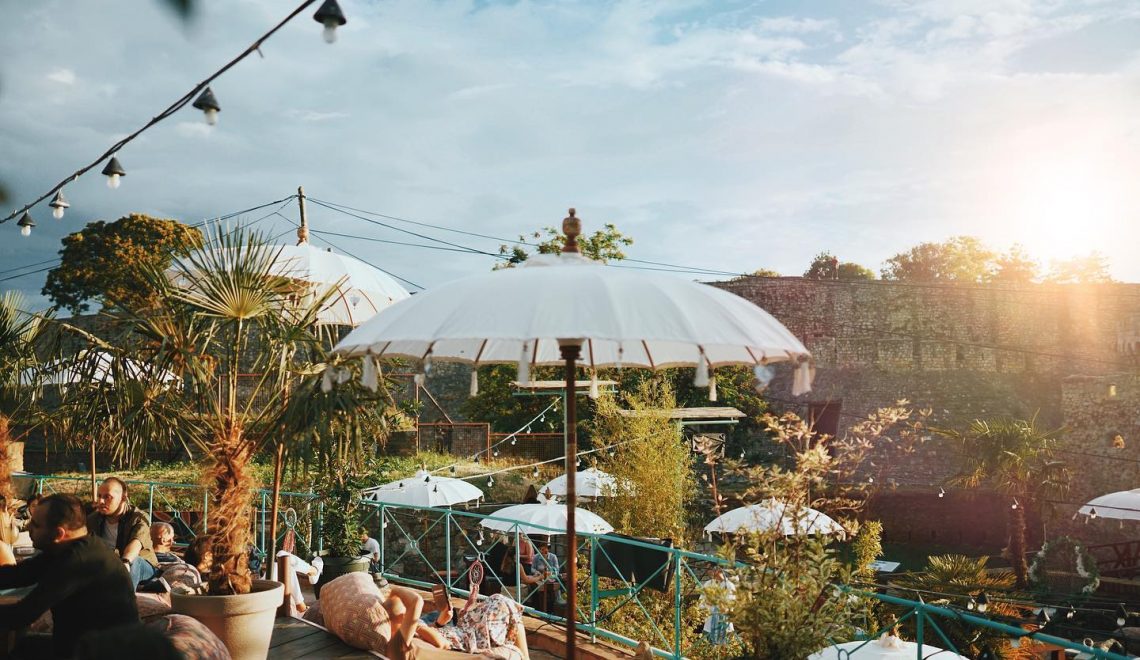 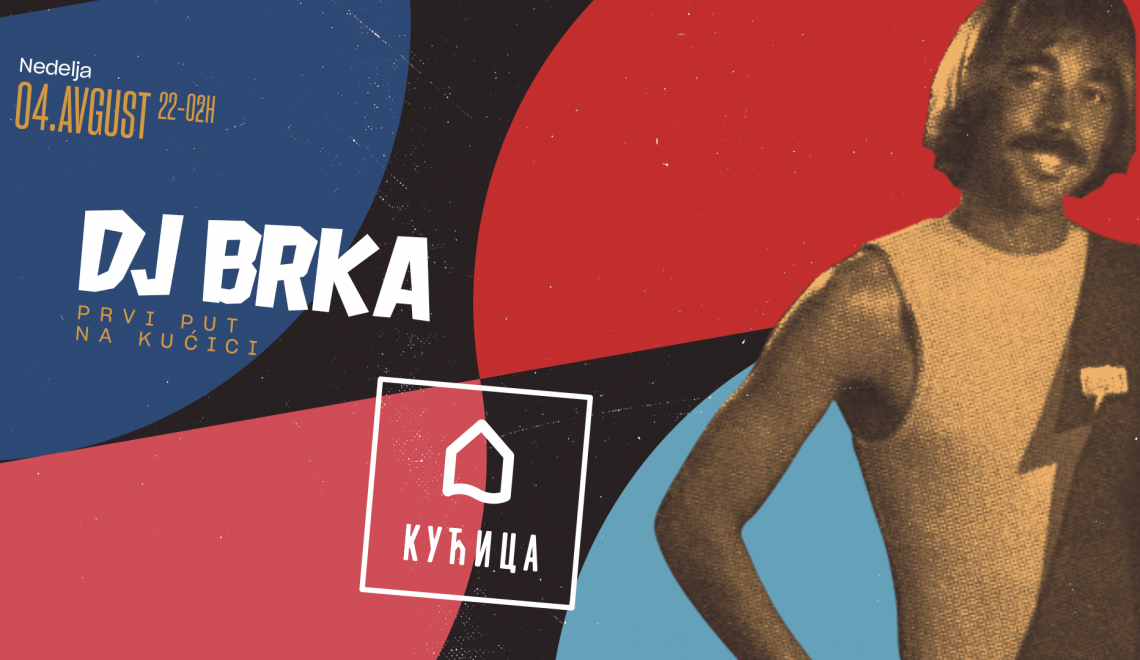