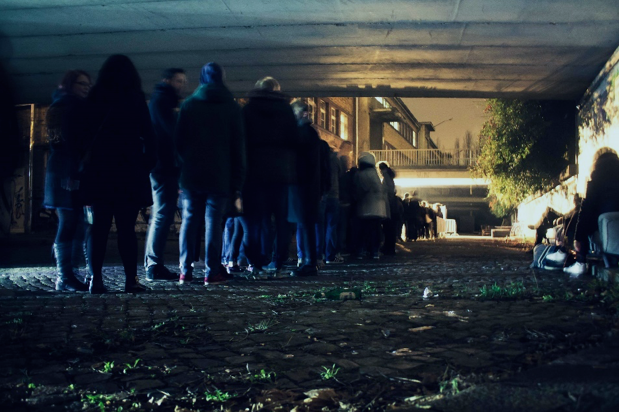 On August 4th, Drugstore Beograd will host a unique party dedicated to their sister club of Institut fuer Zukunft (Leipzig, Germany). On the bill : three of IfZ’s resident DJs, a handful of Serbia’s most prominent techno artists, Their common ambition? Proving that another sound is possible.

Picture a gigantic, dusty old fridge airdropped in the middle of a barren land, somewhere up north. Flocks of face-painted wackos, leather-strapped queers, golden lads and depressed youth, altogether exchanging knowing glances while lining-up before the entrance, as if they were peacefully waiting to be swallowed-up one by one by the monstrous machine. It’s around 11pm and the show already started, so you hear. Standing right outside, you can almost feel the aggressive pounding of the sub-bass seemingly rocking back and forth that whole rusty carcass. And yet, the throng is swelling and euphoria building up around what could easily be the dodgiest club you stumbled upon recently. Still wondering where you are? Welcome to the Institute for the Future. 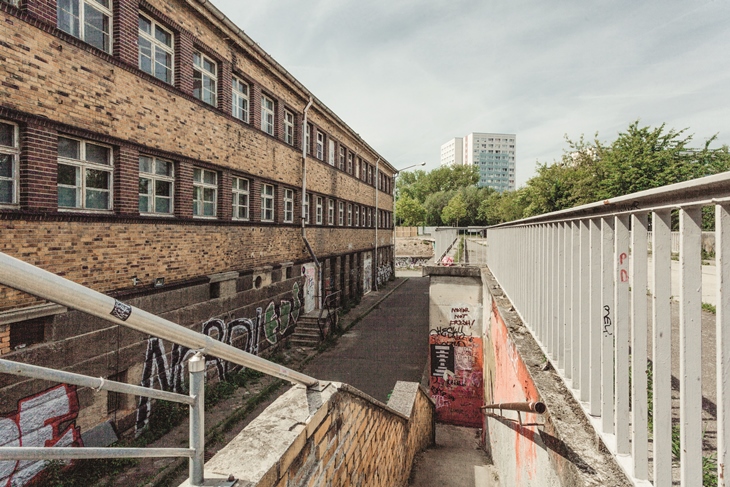 Located in the basement of an abandoned century-old wholesale market, just a ten-minute drive South of Leipzig, East Germany, die Institut fuer Zukunft has something of these chimerical venues directly drawn from the wild imaginary of old school ravers. Like a pocket of resistance against time and gentrification, safeguarded by two colossal domes of blurred glass and reinforced concrete, it was conceived as a place where hard techno would meet politics, and politics meet activism. To build more than another falsely hedonistic, money-sucking techno machine, in a country where, only 100 km away, the buoyant German capital was already being blighted by too many of that kind. This might be the reason why, wandering around the Institute’s corridors during the week, at daylight or after nightfall, you are likely to come upon the most unpredictable acts: BDSM workshops, antifa lectures, moaning backrooms, benefit gigs in favor of the refugee community, spontaneous 5 a.m raffles, and a few other deviant happenings in-between. Name it, they are probably already doing it.

Could be nut jobs, could be revolutionaries. One thing remains for certain:  IfZ’s crew isn’t developing directionless, and, going back to the accomplishments they piled up for the past three years, we are left with little alternative but to take our hats off to them all.

This would all probably start to make sense if we looked back at IfZ’s history for a second. Somewhere around 2013, a bit more than a year before the grand opening, the motley assembly of ordinary citizens who were about to turn into IfZ core squad had little to no experience in running a club at all. All parts of distinct local crews (Vertigo, Aequalis, Homo Elektrik to name but a few), they merely gathered because they were all pining for making a reality the same utopian project. Creating a space where high-end sounds would reign supreme, shattering all impalpable boundaries so often dividing the crowd according to their sex, status, race or religion. “Fuck your gender and your implicit hierarchy”, so they state proudly. Coming across the perfect location by chance, it was only a matter of time before thugs and punks all pitched in to better carve it pursuing their common fantasy. Months past of excruciating labour clearing the ground, fundraising enough dough to buy out the killer sound system they wanted, kissing the butts of a few private donors footing the bills of the last frills, and there they were. Opening to the public perhaps Germany’s most promising club of the last decade: purposeful, uncompromising, and brazenly defiant toward the established order. To the rookie attendee, the message echoes loud and clear: time to get rid of your all-black uniforms and your fear of arbitrary door policies – the hopeful land of the free starts right behind those creaky revolving doors, until tomorrow morning at least.

At this point, only remains to be heard to what sound IfZ’s crowd from nowhere keeps on hopping until dawn. Even though the club built itself a name as a platform for local hard-line techno artists, often running fast-paced bangers on full blast until general blackout, IfZ’s bookers always blatantly refused de facto confinement to one style only. Perhaps purposely adding up to the merry mess, they so far never backed down on that old promise – juggling their classic techno/house raves with bass-music, hip-hop or niche experimental shows when given the chance. As to their close-knit team of resident DJs, well.  To the happy few who should stick around Belgrade until August 4th, we leave the privilege of breaking the mystery by themselves, just keeping their ears open around the Secret garden of Drugstore on that very night. To the others, here’s your cautionary tale. 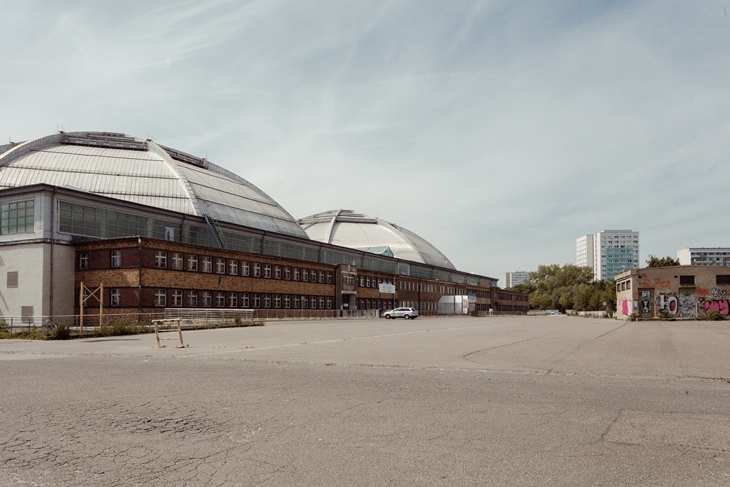 Learn more about the crew: http://ifz.me/