Interview with Derya the “Foodie Backpacker” 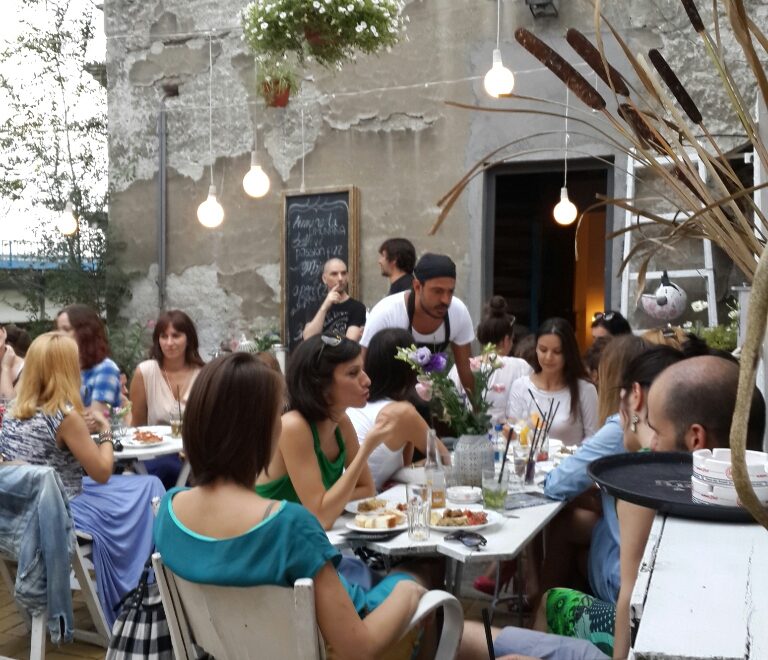 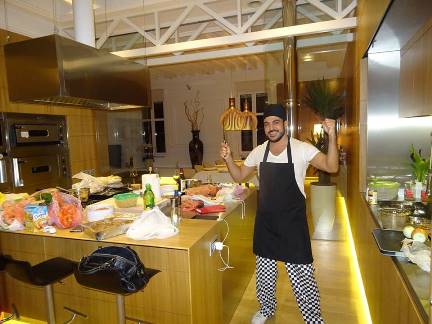 Derya Ozyuvali is an interesting guy from Istanbul (Turkey), he is also known as the “Foodie Backpacker” traveling around Balkans. He was in Belgrade and we had a chance to meet and chat while drinking a coffee.

Living in Istanbul that represents a home of 15 million citizens, Derya started to work while he was a student.  He was studying advertising but never made it until diploma, probably because he was busy making money. Risking hundreds at the age of 20, running tourism agency, managing nightclubs, investing on real-estate, event management, playing real-life Farmville and etc.

It took long time to find out what makes me happy. I was an owner of a night club in Istanbul where we hosted big names from music industry as Enrique Iglesias and similar Grammy award winner, but I got sick of it, I was living by night, had a fake friends and a fake life and decided to sell it and start doing something different. I started to invest in real-estate and  enrolled into Cooking school.

Nowadays, Derya is living his dream. He is mixing his two greatest passions food and travel. He became a “Foodie backpacker”. He is preparing food at private events in different venues, traveling around Europe and meeting new people. With his new job Derya manages to cover all travel expenses.

I am living my dream. This is a lifestyle that everybody desire. I am traveling and meeting new people. I don’t  have a stressful job anymore.  I am one of those who lives for eating and cooking. Trying to travel as much as I can, and always searching the best food. I’ve found my rehab on cooking. Took cooking classes to start my journey as a traveling cook and writing a blog about my experiences.

He started with “Eat With” website, you can see his profile here. Derya cooked food for many foreigners in Istanbul and through this website met people in Russia, where he cooked  for  some famous Russian folks at one private event in Moscow.

In Russia I have met this girl from “Eat With” website and she invited me to cook on this private event. I didn’t have idea that I was cooking for Russian trend setters. There was a Russian model, a person from TV and similar….they told me afterwards  who they are.  It was funny. 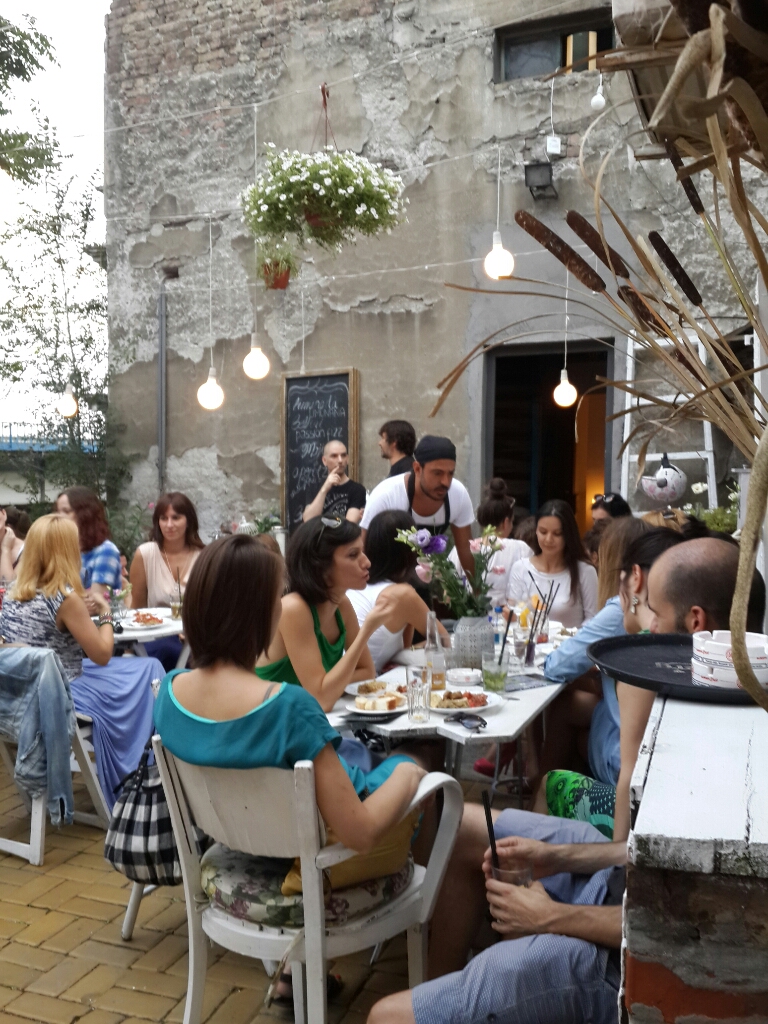 Derya is running a blog www.foodiebackpacker.com where he shares his travel experience, photos and  tips with followers around the glob. You can follow him on Facebook also. He usually cook traditional Turkish food, but of course it depends what clients prefer to eat. He creates prices of his service for every city based on prices in restaurants. For example, in Belgrade was 21 e per person.

I like Belgrade. It’s a great city. I was few times here and met some cool people. I promote and sell my events-dinners on Facebook. I cooked in Bašta bar in Savamala where I like to hang out, but also in some private apartments with fully equipped kitchens.

I am also using the “Tripadvisor” website, where I made it into Top 40 attractions in Istanbul. My plan is to find a sponsor and travel to more distant destinations in Africa  and Asia. I hope my wish will come true.