Interview with Karla Hajman “Berlin was no surprise” 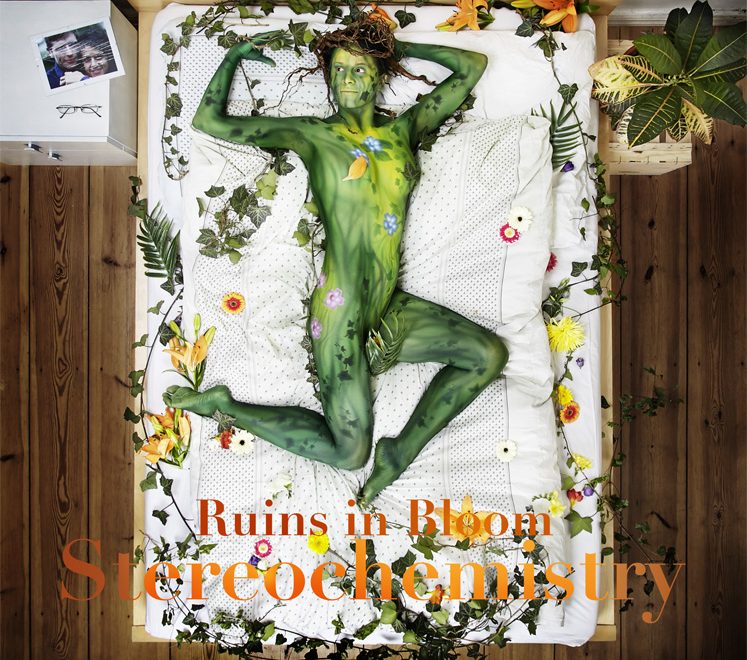 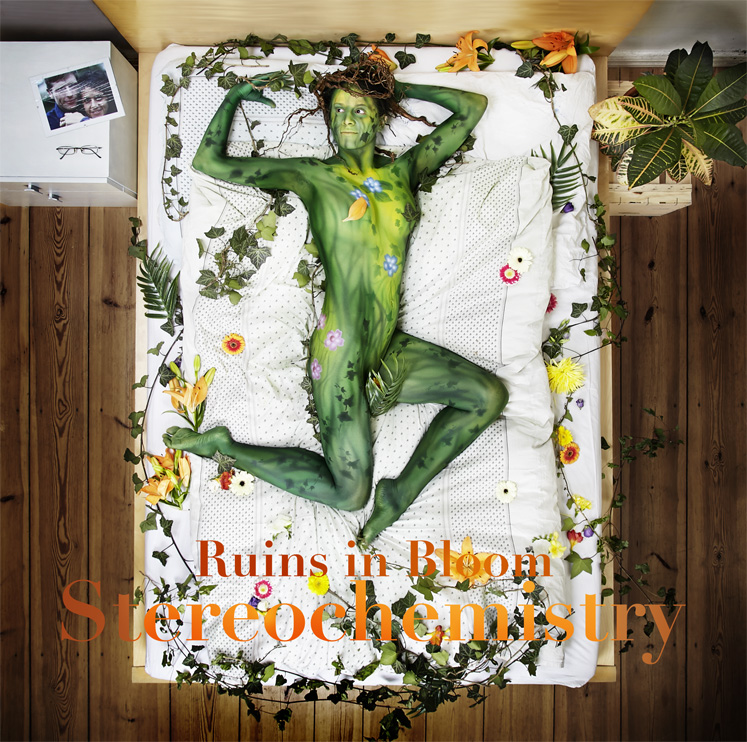 Karla Hajman is Belgrade born, Italy raised and Berlin based ex scientist who ditched her PhD in Experimental Audiology to approach listeners’ ears from another perspective. A globetrotter by nature, Karla took her solo DIY indie project Stereochemistry anywhere from Istanbul to Barcelona to USA, striking ears and hearts across the globe with her blend of cabaret stand-up comedy and ukuleles, pianos and guitars.

Satirical and taboo-breaking, Stereochemistry’s live show serves a brutally honest social, political, religious and cultural criticism, with just that right dose of humor to make it digestible to almost everybody, in five languages if necessary.

How would you describe yourself as an artist? Introduce yourself to “Still in Belgrade” readers?

Hi, we’re five aliens sharing one human body, that otherwise belongs to Karla Hajman. We’re here to explore the human kind and tease them with their own contradictions. We’re armed with a guitar, piano, ukulele, loop station and a voice. We lost our shame before we even lost our virginity and know of no such thing as political correctness.

You were born in Belgrade, grew up in Serbia and Italy, and lived in Barcelona, Spain. You currently live and perform in Berlin, Germany. Why Berlin and how has this city helped you mature as a musician and performer?

I went on a year-long tour that started in Barcelona in the summer of 2010, that took me across 12 countries and I eventually just unpacked in Berlin. The first time I came to perform I found it totally uninteresting, it had actually fulfilled every single prejudice I had on it and totally failed to surprise me. The second time I went, I realized Berlin was no surprise because it was already a home. We knew each other from before.

As an artist, one can mature here as the city is vibrant and open, the scene is massive and most importantly, VERY collaborative. Instead of simply competing, musicians and artists here form a community and help each other survive, gig, grow, and develop. We are one big family organism and we evolve together

Give us a brief summary of your main releases and trajectory as an artist throughout the years.

I wish it were so linear! But let’s start with the official albums:

“Vagabond Cabaret” (2010) is a studio live recorded in Istanbul that took me on that one-year long tour. A controversial single “Shut up & Fuck me” (2011) and an album “The Archive Box” (2011) followed. The Archive Box is a part of the homonymous conceptual art project and was self produced in Berlin, just like “SWEEP” (2012). “Ruins in Bloom” (2014) is my last masterpiece, written in Berlin but produced in USA with Jason Rubal, who worked with Amanda Palmer/Dresden Dolls and such. Sustained by an insane crowd funding campaign.

Now besides Stereochemistry, I got Kinestatics, a trip hop/downtempo duo with Steven Rutter of B12, one of the founders of the UK techno. We got an album and an EP lined up, artistically speaking it is a new thing compared to the DIY indie stuff I’m doing now, but it is still an expression of me. The two projects integrate, rather than compete.

Oh yes, and there is this demo tape, “Love Inside”, from 2005. Recorded over several summers in a bedroom and then basement and ultimately Save Room studio of Vlada Jovancic in Belgrade. Dedicated to a guy from Sarajevo I’ve met on a train to Italy, and well… a top secret to this day.

How would you describe your performances and what inspires you?

On stage, the aliens take over completely. It is a heavily satirical mix of merciless stand up comedy and music. No censorship or political correctness is allowed and nothing is a taboo. I find it pretty taboo-breaking, actually. The show offers new perspectives on anything from religion and politics, to sex, love and social questions, depression, media manipulation and so on. My personal life events, as well as what happens in the world around me are my main inspiration. Nothing is invented. It is all pure life experience, told from the Aliens perspective.

Tell us more about your 2O14 album release “Ruins in Bloom” and the video which was just finalized for the single “Cookie Jar”.

Ruins in Bloom picks up notoriously heavy topics as loss, grief and depression and presents them to the listener in a new way. There is a great misconception about all of these. People shudder and shy away just at the sound of the D-word. My take on it is that depression is a process, not a state. A process of personal growth and development, that allows one to learn a lot about life, others, their own selves. No better way to learn fundamental human skills like empathy and understanding, as far as I’m concerned. “Sta je tuga za D-mol”, as my more famous colleague from Novi Sad would say.

Cookie Jar itself is a song about living in denial and faking it. You know, the self-imposed artificial smile when everything inside is a mess. There’s a funny “Behind the Scenes” video of the Cookie Jar that explains it all: “as long as you’re not honest to your own self, life’s just full of shit”. It was recorded in London this past January, with only me and my beloved tax accountant on the set.

Any plans for the future?

We don’t like to plan, we rather play it by ear but… Musically speaking, in 2015 you can expect a new album and three new EPs, followed by some funny video art too.

On a personal side, I plan on getting a houseboat together with my tax accountant, like real artsy tax pirates and parking us somewhere down the Spree (Berlin river). This is no joke.

When can we expect you in Belgrade?

In late spring. I love the feeling of your shoes getting stuck in the melting asphalt of Novi Beograd blocks, and Berlin winter is pretty long so I love to come and charge my solar panels in Belgrade. This city is still a home to me and despite my mixed origins and growing up and living all over Europe, I need my yearly dose of Balkanism to keep the balance up.

I will be performing at a number of bars and clubs in the Savamala area of Belgrade, the venues and dates are to be confirmed soon on Stillinbelgrade!

Where can our readers find more information on you and your music?

Well, on our online space ship stereochemistrymusic.com, on our Facebook page http://facebook.com/stereochemistry, aliens are pretty social so keep an eye on them. And then of course we got all of those Twitters, Soundclouds, Bandcamps, Itunes, Spotify, Youtube and another 40 web stores where you can find and download us!