Interview with Tim Jackman: “I love that trippy/atmospheric/industrial type of techno” 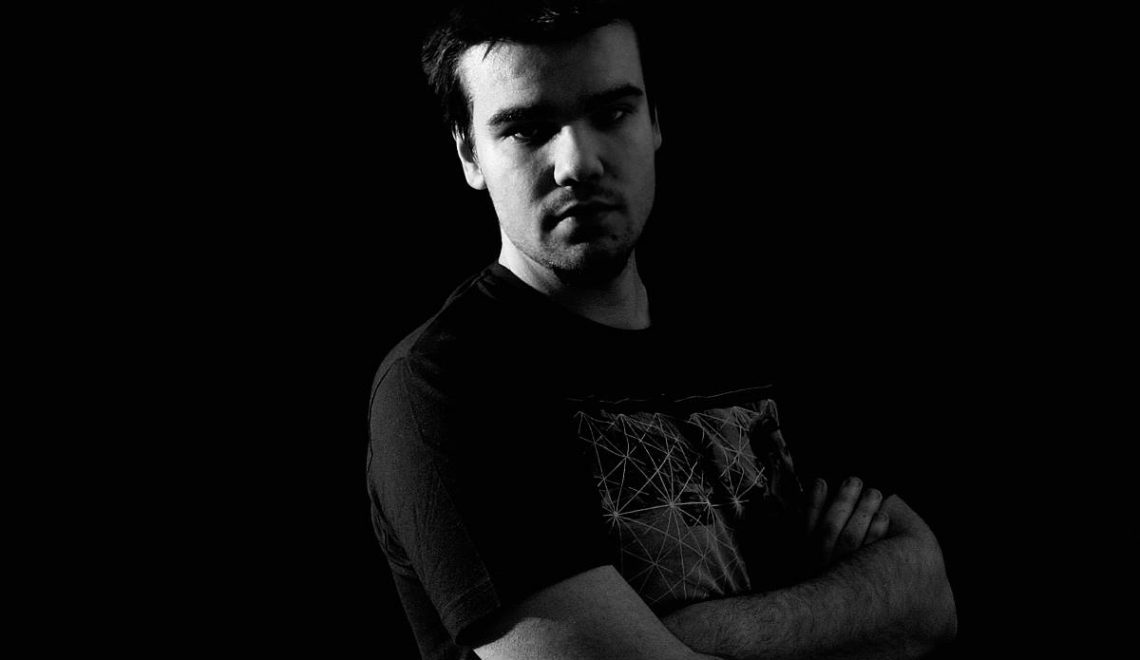 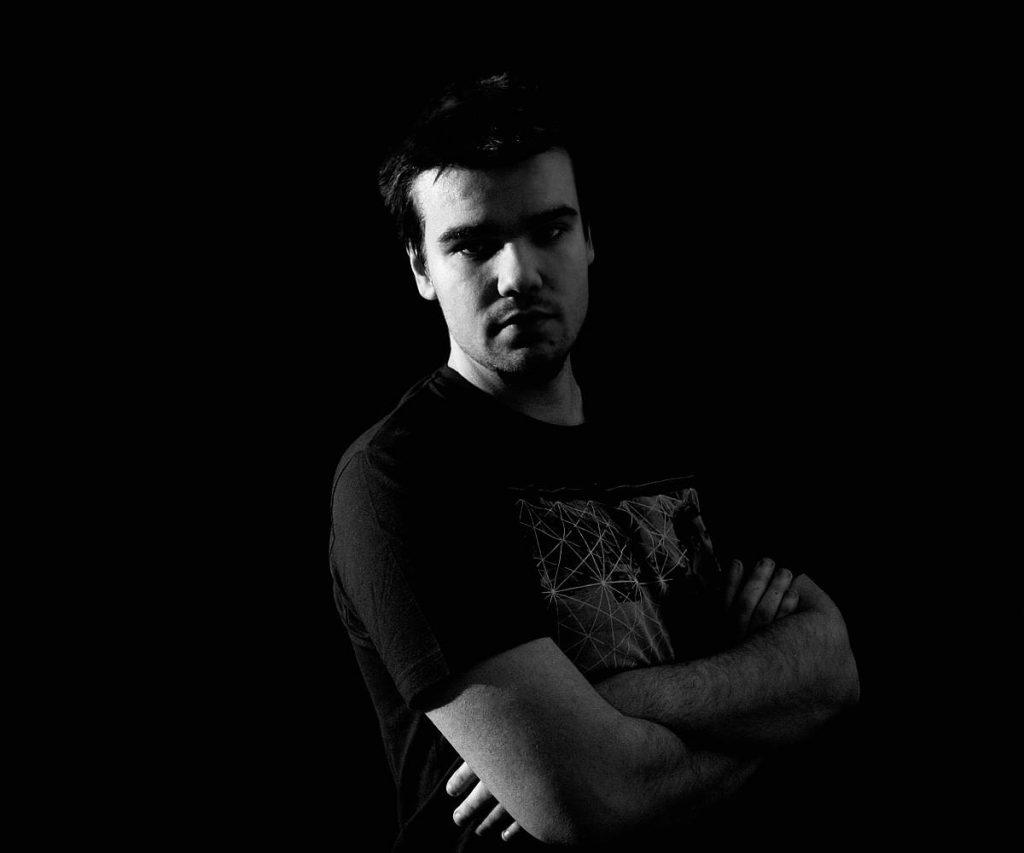 Hello, Milan, could you  please introduce yourself to Still in Belgrade readers?
Hey guys, my name is Milan Mihailovic aka Tim Jackman, electronic music producer from Belgrade.

Can you tell us when you started to DJ and produce music and also do tell us more about your beginnings?

The main reason would be probably an underground club ENERGY (“Energija”) here in Belgrade. When I used to go clubbing  way back, when techno/minimal was the only thing to be heard  in underground places/events I took to  electronic music and that kind of culture due to it being so hedonistic I guess. Being a regular guest of this particular club , I‘ve kept listening to a lot of the local DJs who seemed to have left an indelible mark on me , I just felt like being  a part of the scene in a way and making music that would be once played in ENERGY.
Even though the club changed names/style, but I still went on making music.

What kind of music do you create?  Have you performed in Serbia and if so where?

I love that trippy/atmosperic/industrial type of techno with a touch of minimal! That kind of music makes you move all through the night.  As for  the performances, I must say that it’s much easier to get a gig in Novi Sad than in Belgrade. If I can pick a few, my favorite gigs were in Novi Sad club KOMPRESOR, crazy atmosphere that is. As for the ones in  Belgrade there  have been a few good parties in ZAVOD and KPTM.

Who are your favourite local musicians? What about globally?

From the local guys I should definitely mention Marko Nastic, MKDSL and Marko Milosavljevic, due to them being my introduction into techno. As for the global DJs  I would go for  Chris Liebing and Len Faki, since their sets are very organic and full of energy.

As far as I know, you have recently released a new EP. Can you tell us more about that?

Yes! My new EP ‘Video Games’ just came out on the local label DEBUGER. It features two tracks called ‘Andromeda’ and ‘Video Games’ respectively. The first track ‘Andromeda’ is the type of techno I aim to create with its relentless pounding. The  second track ‘Video Games’ is a bit of a trippy thing, with shifting vocals and a somewhat  relaxed beat.

Are you a member of  any DJ collective?

For two years I ‘ve  been a part of the Creed Records collective, doing ASYLUM gigs in Belgrade. They seem to be  great guys who tend to support my style, and also have the same goals in view of the underground music scene in Serbia.

In your opinion what does future hold when it comes to electronic music ?

It’s a great feeling  to be honest, at least with the consumers. Now there is such diversity in music that anyone who feels like it, can find some genre they can identify with.  And what’s even better is that it’s all readily  available to everyone with an internet connection.

In the future I expect that a LIVE ACT DJ’ing, that is getting pretty popular across EUROPE to come to Belgrade, given that  it’s much more interesting to see/hear than a DJ simply blending and mixing two/three tracks together.

Tell us more about your future plans?
In the next few months I will have a few more tracks released with  labels such as EUN Records from Berlin and Creed Records in Belgrade. Also I am starting to work on a new album. In a nutshell, do expect more techno pounding stuff from me in the future. Will keep you posted of course. 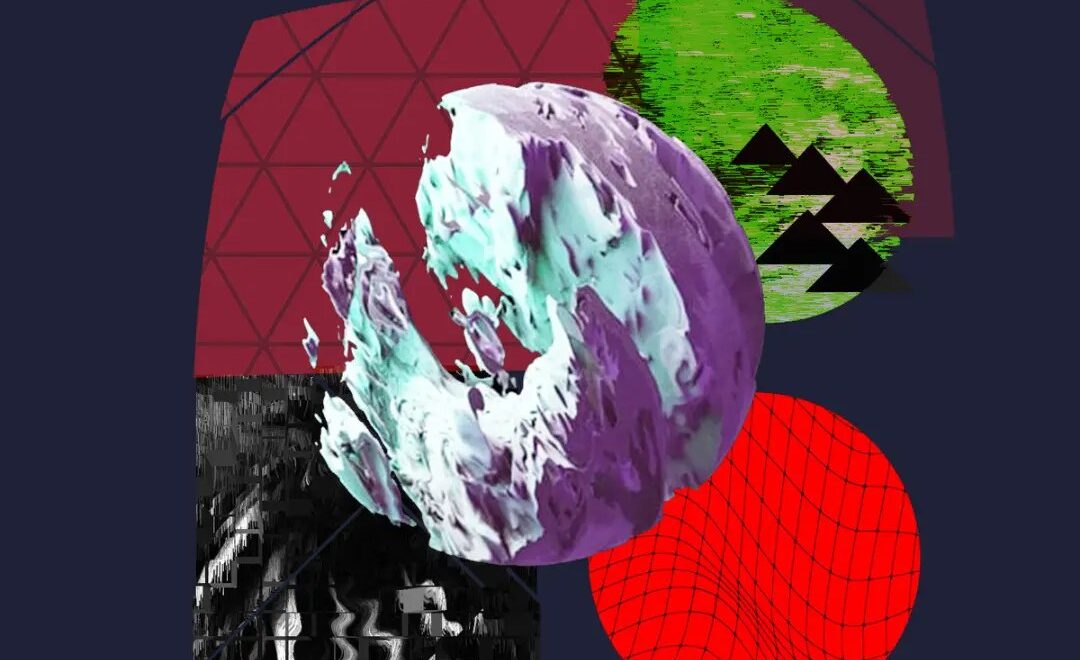