Interview with Salute: “Stay on track and never give up” 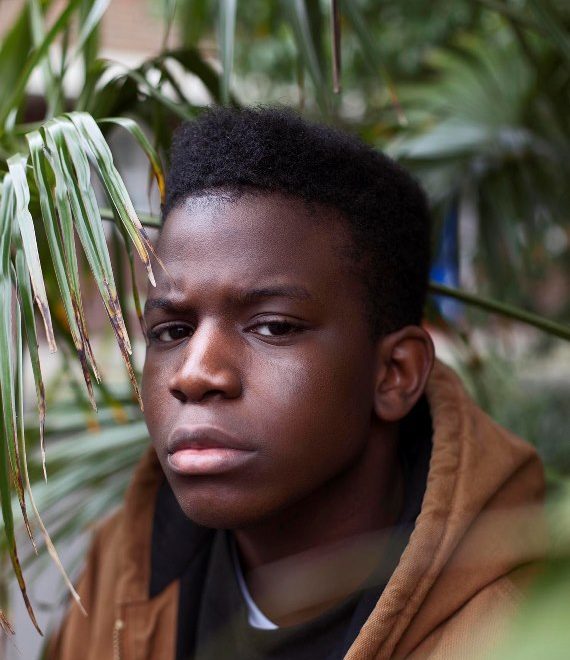 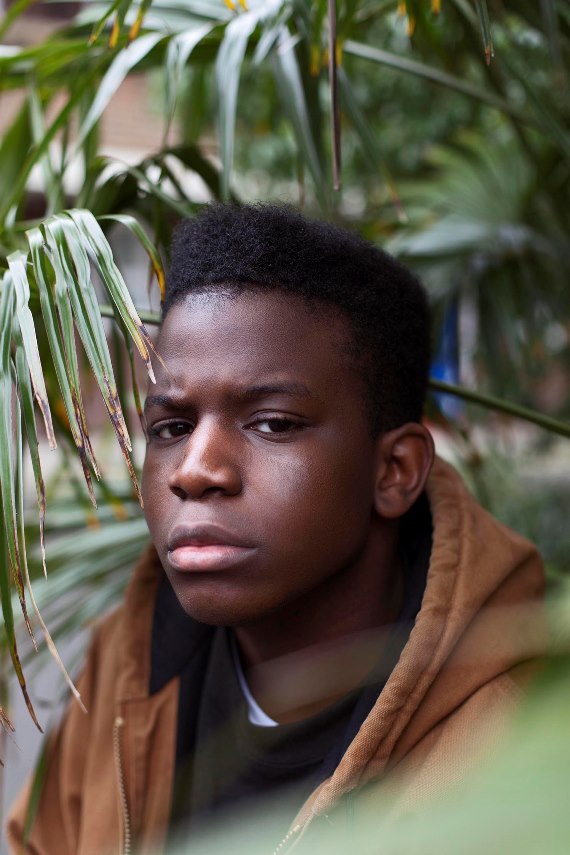 Salute talks about his life and emerging career. He will play in KC grad on Friday, the 22nd of May. Prepare yourself to raise your hand in recognition and respect of 18-year old salute. Currently residing in Brighton, salute was born and raised in Vienna, and thus joins an illustrious group of electronic musicians (MOTSA, Sohn etc.) who have found inspiration and solace within the great European city. And while salute is shaped by his upbringing in Vienna, his musical taste as a teenager was heavily influenced by UK bass culture and US Hip-Hop/trap culture – citing the likes of Hudson Mohwake, Cashmere Cat and Rustie as influences.

What do you consider your biggest success so far?

My biggest success so far has been finding my niche and the style I want to make music in. I’ve been making music for give or take 4/5 years now and finding one’s sound isn’t exactly easy. That’s one thing I’m proud of.

Which musician/performer has influenced on you the most?

In terms of the salute project, my biggest influences come from the LuckyMe roster; artists like HudMo, S-Type, Rustie have had a huge influence on how I produce my music and the way I DJ.

You are connected both to Austria and UK, where do you live now and can you compare a bit those two countries, music scenes, possibilities for young artists?

I live in the UK – the musical scenes are almost incomparable just because the focus lies elsewhere in Austria than in the UK. Cities like London and Bristol being the birthplaces for a plethora of genres just makes them cities with incredible scenes – that isn’t something you’d find in other cities. Vienna is small and still has a long way to go, but the scene is growing and that makes me happy. It’s easier to stand out back home because the scene is small – me being a young guy making music people hadn’t heard before brought a lot of attention to my project, I guess.

I would love to share the stage with Cashmere Cat. I’ve never seen him live before but I know he’s an amazing DJ, he was a turntables before the CC project and I’m pretty sure he was a DMC finalist.. awesome.

What do you think of electronic scene in Vienna, do you have your favorite places to go out and artists to follow?

Clubs like Cafe Leopold, Pratersauna and Grelle Forelle would probably be my favorites because the promoters that do a lot of the events in the clubs know what the fuck they’re doing. They’re trying to step out of the techno / house field and book people that make more unusual, forward-thinking music.

You are very young and still already well known on music scene, what do you think influenced on your music career and what would you advise to other young producers. How much were you influenced by Red Bull Academy?

My advice is to stay on track and never give up. Just keep on making music. You won’t get better over night.. The RBMA was a good experience, I met some nice and very creative people.

Can you tell us more on your plans for this and next year?

What is your favorite track these days? One you listen in your spare time and one you love to play in clubs.

Definitely Fono – Real Joy. I love that track so much.

Have you ever been to Belgrade or this part of Europe? What do you expect?

I haven’t, no, but my dad lived in Belgrade for years back in the 80s. He speaks Serbian fluently.