Interview with Xhin “Techno is evolving year after year” 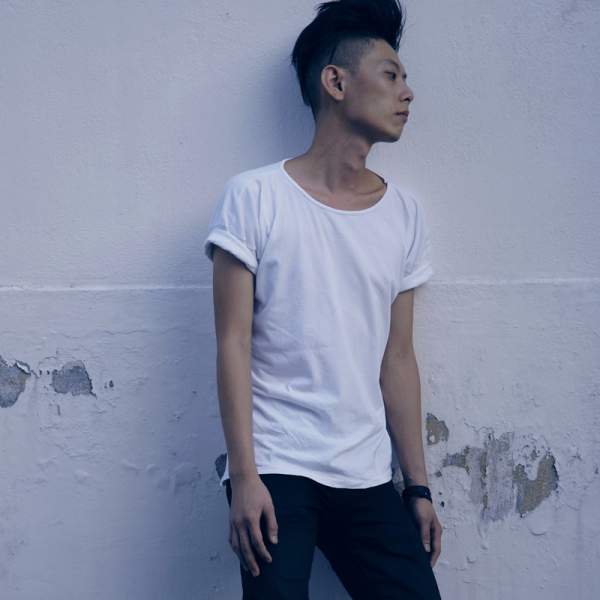 Xhin (pronounced as “sheen”) has been crafting ominous cuts of cutting-edge electronic music since 1997. Building a forte in sound design, he is best described as a sound futurist. We had a chance to hear Xhin performing at Drugstore club in Belgrade within Power Source Music party. Now, we have him as a special guest.

Hello Xhin. We are happy to have you as a guest. Please introduce yourself to “Still in Belgrade” readers?

Hi there! I’m Xhin Lee. A musician, producer and DJ from a tiny island called Singapore.

Can you tell us something about your beginnings and how you entered electronic music scene? When did you realize that you want to become techno producer and a DJ? Which was the initial trigger?

I was introduced to electronic music from a good pal of mine when I was serving my national service back in the 90s. At that time I was still playing the guitar in various bands but I got curious about it when I went to a local dance club to party. The band broke up in the early 2000 and I didn’t know what to do with my music journey, so I decided to do everything by myself. To even do that, electronic music was the better choice at that time. Got myself a synth and a pc started to learn about creating electronic music with the help from friends.

You are from Singapore, can you tell us more about clubs scene in that part of the world?

We have a wide spectrum of music genres based clubs you can go to listen or dance to but of course the most popular ones that play commercial music draw the most crowd. Drugs are not allowed here and in clubs. Alcohol is the only consumption.

Can you make comparison between techno 10 years ago and today? How would you explain to someone who is not a techno fan what’s the difference?

Techno is evolving year after year. It’s either getting better or worse, all up to individuals to decide, really. I try not to make any comparison because we have to move on. To be honest, whether it’s old school or new school, it doesn’t bother me. If it’s good music, it’s good music.

What do you think which electronic music genre will be popular two to five years from now?

Can you tell us more about your production? Where do you find inspiration?

Inspiration comes from anywhere, everywhere, really. It can be some ideas that come so sudden into my head and I don’t get inspired by listening to techno. I listen to all sorts of music at home and on the road. Mostly guitar music or composer stuff…

Some people say that you are a “new” Jeff Mills. What do you think of that?

The new Jeff Mills? Haha no way! There’s only one Jeff Mills and I can never compare myself to him.

You performed at Drugstore in Belgrade at Power Source Music Party, so can you tell us your impressions about the venue itself and party?

Great venue. The crowd was full of energy. Enjoyed playing there. Loved it.

For the end, can you tell us what would you recommend to young techno producers and DJs, who would  like to follow your steps?

Produce the music that sounds like yourself. Totally be yourself when performing. We have enough of copycats already. Be unique and true to yourself so that you can stand out from the rest. 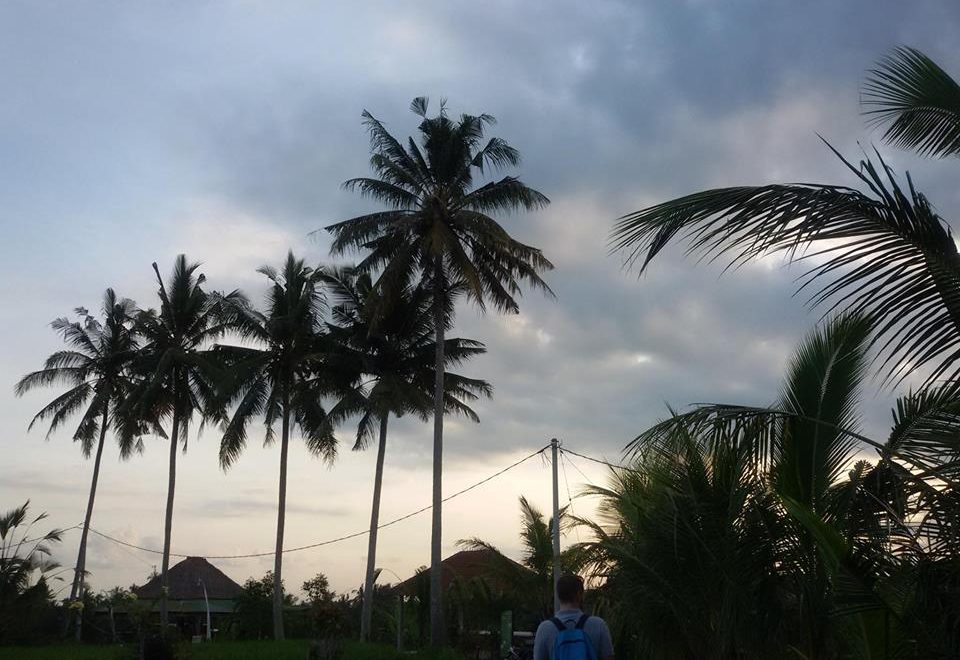