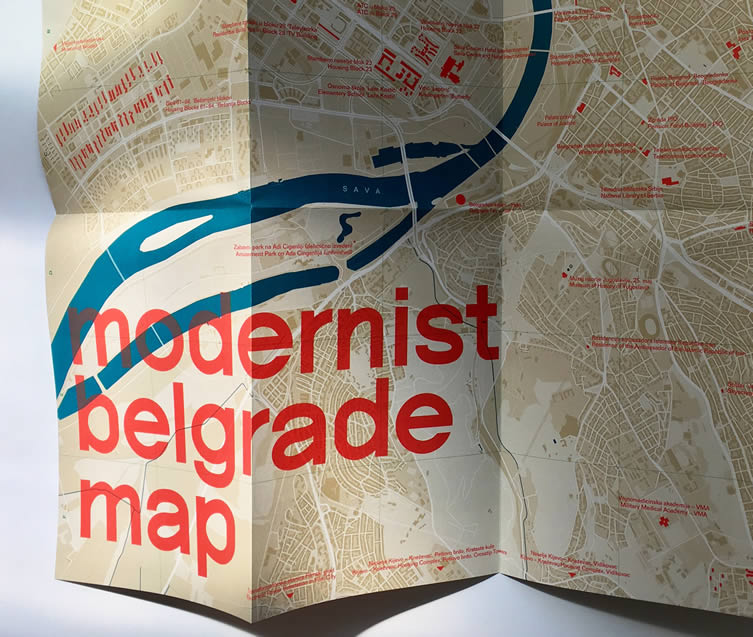 Blue Crow Media mark the publication of new map number 8, with the release of Modernist Belgrade Map (in Serbian Modernistička Mapa Beograda) which has been produced in collaboration with architect Ljubica Slavković and photographer Relja Ivanić.

Belgrade, the capital of Serbia and former Yugoslavia is located at the crossroads between central and southern Europe. During the second half of the 20th century, Belgrade underwent intensive reconstruction and development following the rise and the collapse of the Socialist Federal Republic of Yugoslavia.

Belgrade’s modern history introduced a new generation of Yugoslav architects who were able to stamp their own individual creativity and expertise on construction and building environment. Belgrade became a home to significant number of modern buildings with contemporary European styles. 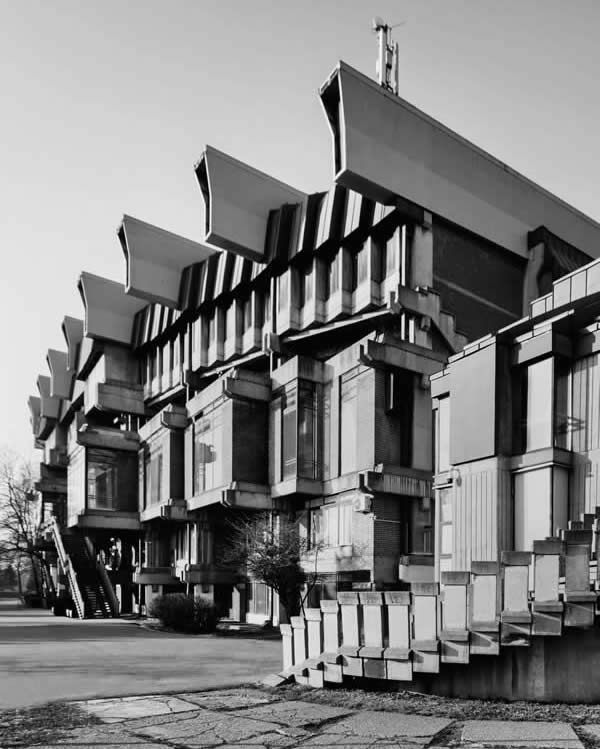 The two-sided, bilingual map and guide invites readers to explore and recognize some of the most prominent achievements of Tito’s Yugoslavia and Modernist architecture in existence today, and features 50 of the most significant examples of Modernist and Brutalist architecture in Belgrade today: icons like the Palace of Serbia, Genex Tower (The Western Gate of Belgrade), Rudo (Eastern Gate), Museum of Aviation, Urban Planning Institute, etc.

Slavković is keen to point out that, despite the density of original Modernist and Brutalist architecture and design in the city, the lack of public support and maintenance means that many of these structures are now in a pretty bad shape. Therefore the Modernist Belgrade Map​ (​Modernistička Mapa Beograda​) aims to draw the public’s attention to these achievements before it’s too late.

The map is available via Blue Crow and in bookstore Prosvete Geca Kon in Knez Mihailova St., their latest architecturally-informed publication is priced at £8/9€/1100 RSD. 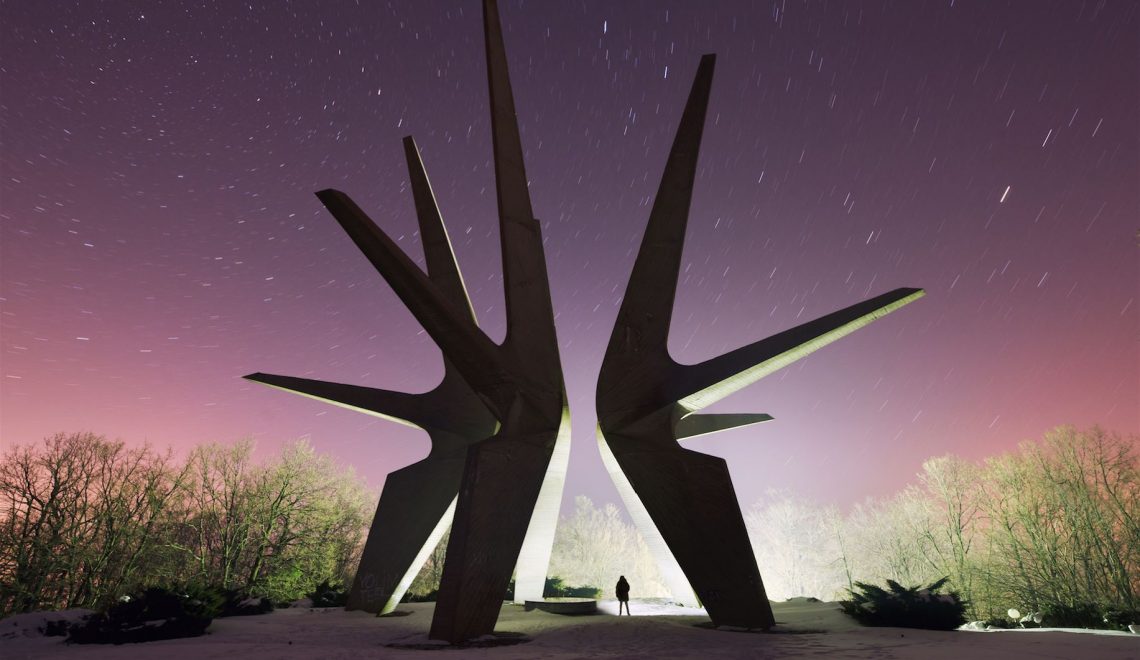 ARCHITECTURE GUIDE, ART & DESIGN, WHAT'S ON
The Renaissance of Brutalism in the Photography of Xiao Yang