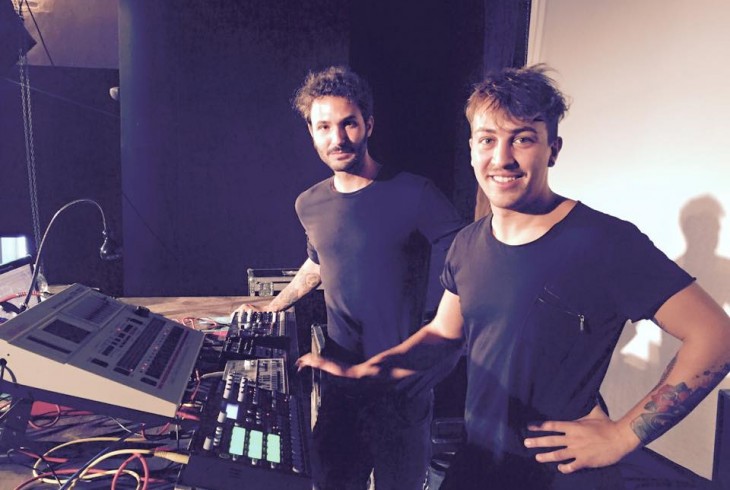 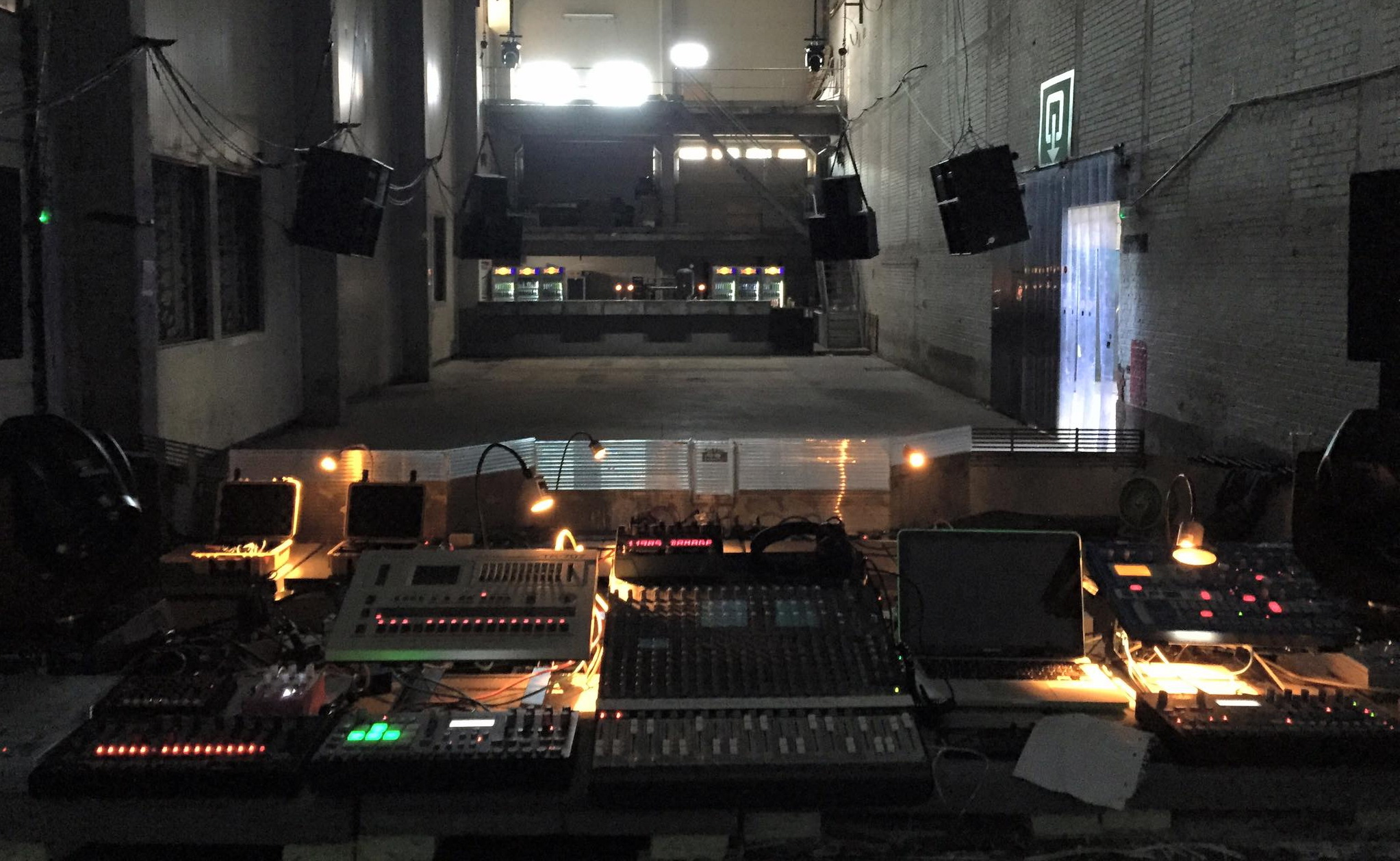 Along a surface, within the empty silence of an abandoned setting, the factory noises still echo: in the beginning was the production line, then the working class of the consumer society, lastly machines and robotics as workforce. So in those factory cities, in Michigan as in UK and in the Italian motown Turin, the industrial plants have been occupied by the rave subcultures, the mechanical noise replaced by the sound of techno. Now the plants have become sound venues, and getting involved with techno can be seen as a search for a meaning for the kids who grew up in that industrial setting.
In Turin, industrial and musical manufacturing city, Boston 168 is born, formed by Sergio Pace and Vincenzo Ferramosca, an analogic duo that through sound production aims to redefine a peculiar field of the electronic sound, Acid Techno. Boston 168 is a laboratory of sound crafting: Sergio Pace and Vincenzo Ferramosca are two electronic researchers, who have spent years working on vivisecting sound in order to create new solutions for the techno substance.
In 2010 the two young producers co-found Old and Young label: a combination of the experience of Gambo with their fresh point of view in order to redefine the basis of techno. The two young producers start working on their live set: as a result, they irradiate with cosmic warmth the dawns in warehouses, ex-industries and clubs, taking their audience on techno voyages at traditional speed, looking for new gravity spaces and sound blackholes. 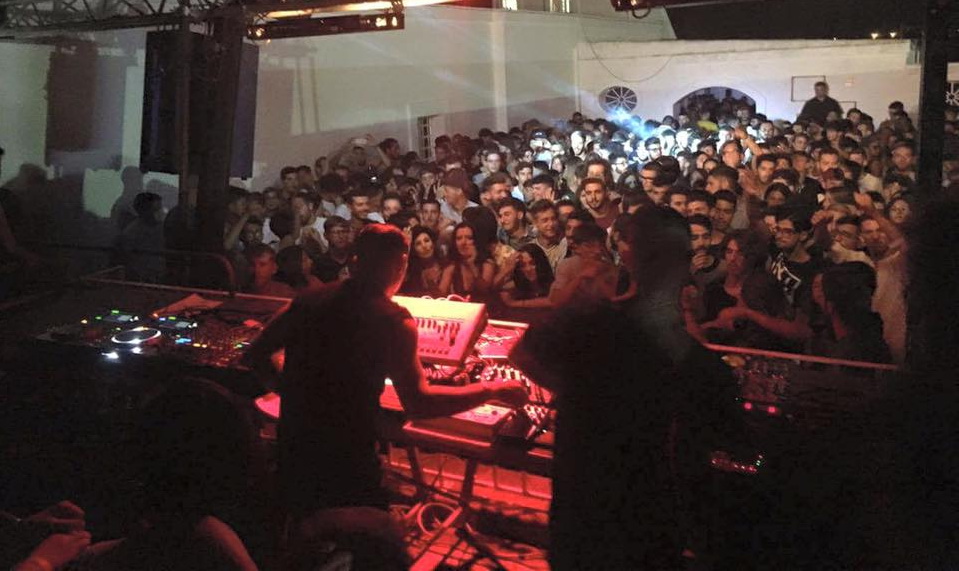 Sergio Pace and Vincenzo Ferramosca’s meticolous work mixes up the acoustics of the traditional machines which made the history of techno, Roland Tr909, tr707, Moog Mother 32 and other technological hardware. The feedback of the international techno community is huge: Boston 168 publish on different labels such as Enemy, Involve, Oddeven, their live showcase travels to France, Italy and around the Europe. Oblivion EP, Black Hole EP have a huge outburst on Decks.de and stay at first place on Beatport’s techno chart for weeks, the tracks Terror Acid and Acid Morning are played at Berghain. Boston 168 is working on the new EP on Attic Music, the Italian techno label curated by Fabrizio Lapiana. Two scientists and a live set for a new dawn of Acid Techno.

The party at the Drugstore club will kick off at midnight and last till 6 am, and then party will be moving to KPTM club for an official after- party. In KPTM music lovers can expect b2b DJ sets, and maybe if they get lucky they will as well gain opportunity to catch Italian guests playing DJ set.