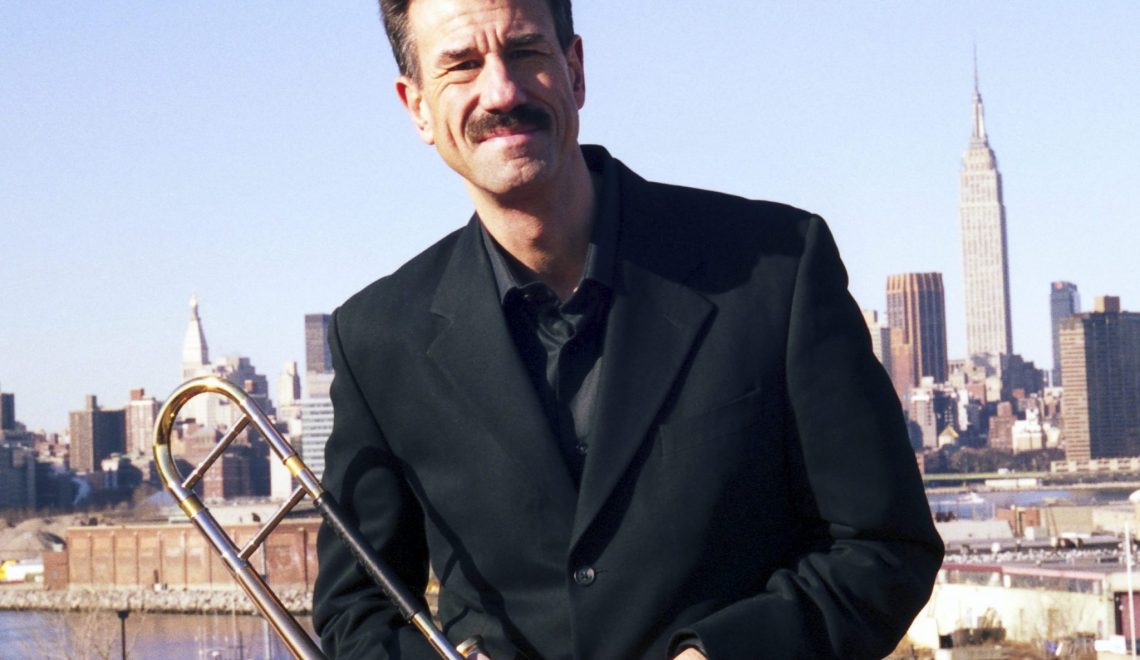 On Saturday, June 23, Big Band of the Serbian Broadcasting Corporation ends the spring season with the concert “Ballad For a Friend“, where they will perform together with John Fedchokok, one of the most prominent big band leaders in the world. This musical spectacle worthy of the 70th anniversary of the ensemble will be held at Kombank Hall (Ex Dom Sindikata) starting at 8 pm.

Tickets can be purchased at the Kombank Hall and at Eventim outlets. John Fedchok and his “New York Big Band” belong to the “last word” of achievements in top-level music playing and the quality of the big band as a formation and phenomenon in jazz music.

Big Bend RTS was founded in 1948 and is the holder of eminent awards and recognition. So far, the orchestra has performed with the world’s greatest jazz names such as Clark Terry, Benny Golson, Johnny Griffin, Michael Ferguson, Tony Scott, Jerome Richardson, Ernie Wilkins, Ray Charles, Danny Kaye, Frida Lyngstad (ABA) and many others.