Jessie Ware to Perform in Belgrade 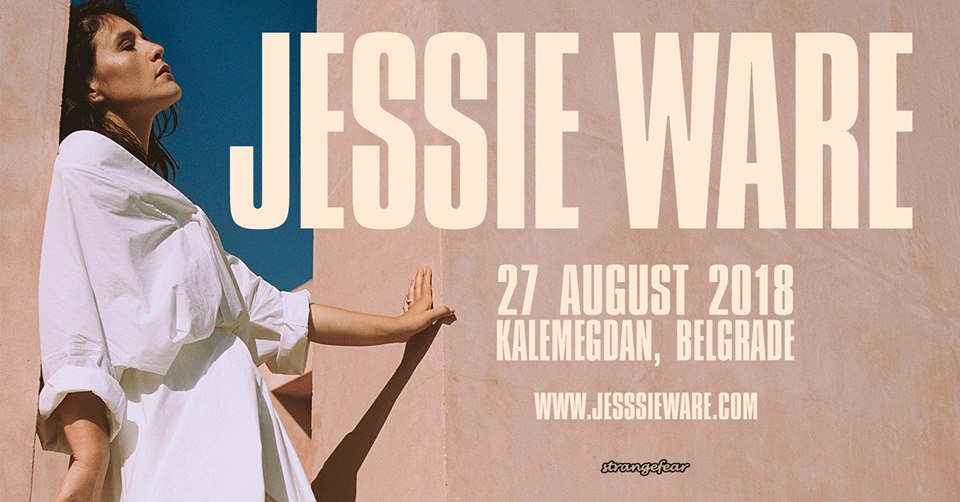 British pop singer Jessie Ware will perform in Belgrade on the 27th of August within the Glasshouse tour. Open-air concert will take place at Kalemegdan fortress. Tickets can be purchased at Eventim and Gigstix sales networks at the price of 2190 RSD (regular) and 2790 (VIP). Follow FB event here. 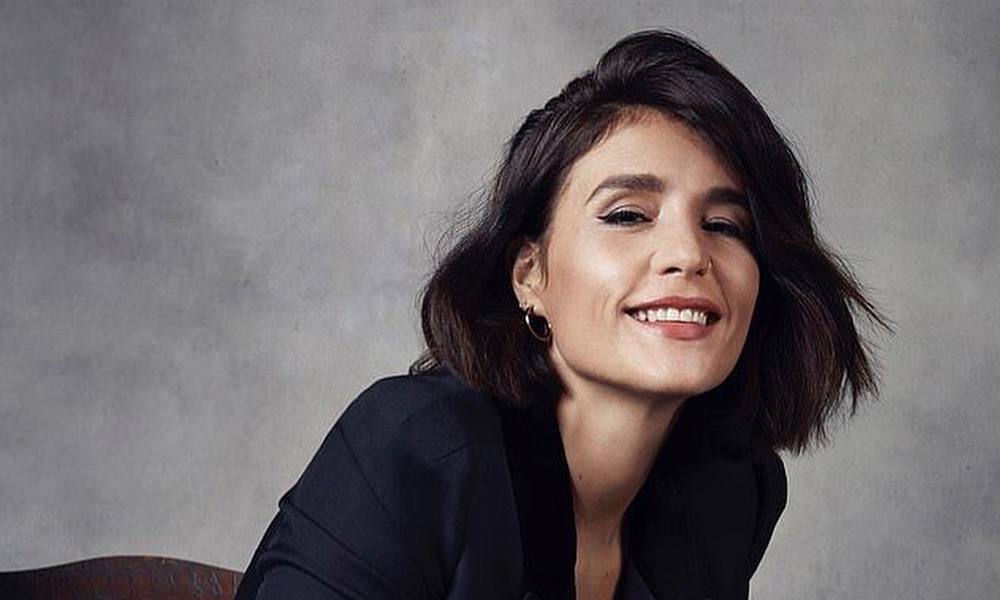 A diverse handful of guest appearances and solo singles across 2010 and 2011 situated Jessie Ware in a line of remarkable soul-inspired U.K. vocalists, including Tracey Thorn, Sade, Lisa Stansfield, and Caron Wheeler. Ware, a native of South London, England, arrived with background vocals for Man Like Me and Jack Peñate and took the lead on RackNRuin‘s “Soundclash,” where she revealed a voice powerful enough to be heard and felt over a frantic, breakbeat-driven production. By the end of 2010, she issued “Nervous,” a collaboration with SBTRKT. The following year was even more productive. Her first 2011 release was “Valentine,” a sighing/swooning duet with vocalist/producer Sampha. It was followed by two appearances on SBTRKT‘s self-titled album, one of which — the garage/broken beat hybrid “Sanctuary” — also featured Sampha. “The Vision,” the title track on dubstep producer Joker‘s 4AD debut, was the most impressive showcase for Ware yet, and she closed out the year with another solo single, “Strangest Feeling,” a somewhat emotionally wrenching track produced by the Invisible‘s Dave Okumu. Okumu and Julio Bashmore collaborated with Ware for the singer’s first release of 2012, the plush sophisti-pop single “Running.” An album, Devotion, followed on Island that August. It debuted at number five in the U.K. and was shortlisted for the 2012 Mercury Prize. In 2014, after extensive touring and recording, Ware released the singles “Tough Love” and “Say You Love Me,” the latter of which was a collaboration with Ed Sheeran. The album Tough Love followed that October and featured production work from Benny Blanco (Maroon 5, Katy Perry). The effort reached number nine on the U.K. Album Chart, marking Ware‘s second Top Ten release. 2014 also saw Jessie contribute vocals to Nicki Minaj‘s song “The Crying Game,” for which she also received a songwriting credit. She returned in July 2017 with “Midnight,” the first single from her third record, Glasshouse, which arrived in the fall of that year. The release continued Ware‘s work with Blanco and featured new collaborations with songwriters such as Pop Wansel, Ryan Tedder, and Cashmere Cat.

Jessie Ware‘s third album is packed with finely woven adult-pop ballads about lust, longing, commitment, and reassurance — all traits shared with Devotion and Tough Love — but it couldn’t have been made at any other point in the artist’s life. The singer and songwriter aimed to complete it by the time she gave birth to her daughter. After some critical straight talk from collaborator Benny Blanco, Ware scrapped an unspecified amount of new material and finished Glasshouse after her daughter was born. The album’s standard edition closes with the lone song where the references to Ware‘s life are specific. Written before she had informed her mother of her pregnancy, “Sam” — named after her husband — articulates a mix of joy, gratitude, and anxiety via a predominantly acoustic ballad with a familiar poky gait (an Ed Sheeran collaboration indeed). A listener oblivious to Ware‘s private life wouldn’t know the full circumstances in which the other songs were written. When Ware sings about missing her baby on “Thinking About You,” she means her newborn, with the sweetly yearning “I just wanna feel every little beat when I’m thinking ’bout you” the only obvious indicator that she’s not referring to her partner. Glasshouse incorporates the work of over a dozen producers and roughly twice as many additional songwriters. Though Ware co-wrote all the songs and is in full command from start to finish, the album has a stitched-together quality that starts to slowly unravel during the second half. The glistening “Last of the True Believers,” a coup of a collaboration (though not a full-scale duet) with the Blue Nile‘s Paul Buchanan, tightens it up with Ware fantasizing about an intimate retreat from the city. That song deserves widespread maximum rotation, along with “Midnight,” an exquisite pre-album single co-written and co-produced by wisest collaborative match Pop Wansel (Alessia Cara‘s “Here,” Kehlani‘s “Distraction”).