On the 4th of December German DJ and producer Jonas Kopp will be playing in  Monsun Club in 3 Travnicka St. in Savamala borough. The party is to start at 10 PM. You can follow this  event here.

Jonas’s music career began quite early; by the time he was nineteen he had made his first full length CD under the name of Area 64 while working as resident DJ at a popular FM radio station. In 2006 he made his debut proper on Pfirter’sMindTrip Music imprint, and has been flirting with a myriad of styles ever since. But whether it’s deep Chicago-inspired house (Curle), or driving basement-ready techno (Stroboscopic Artefacts, Krill Music, Ostgut Ton), cavernous basslines and mesmerising rhythms flavour his eclectic discography throughout. It is this distinct and powerful signature that makes his records outstanding. 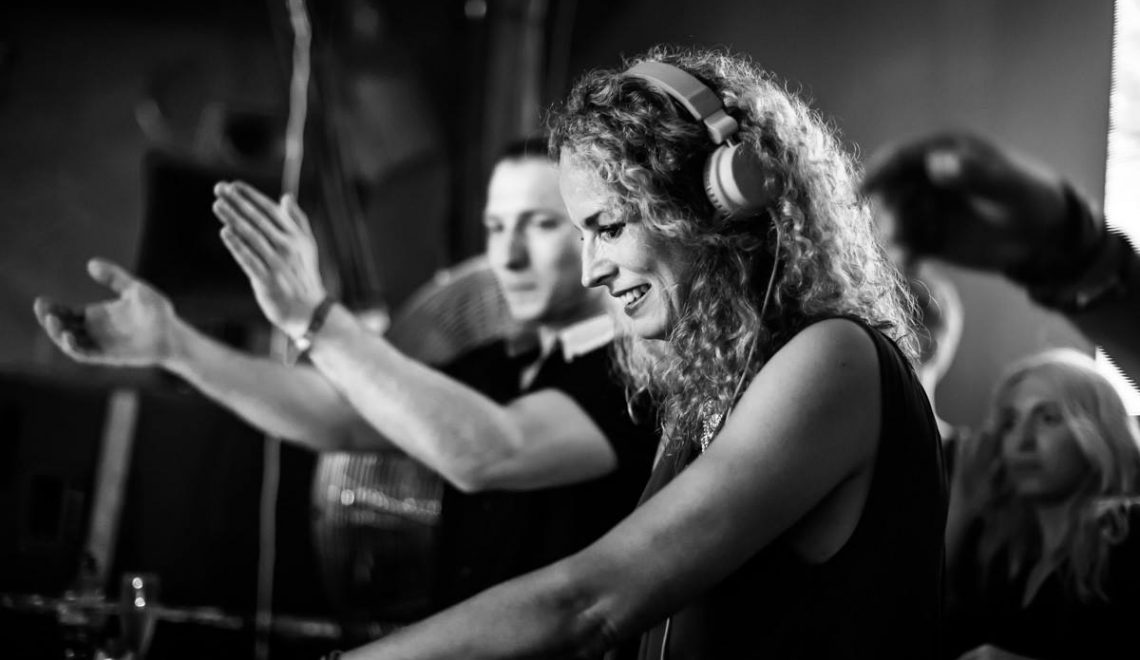