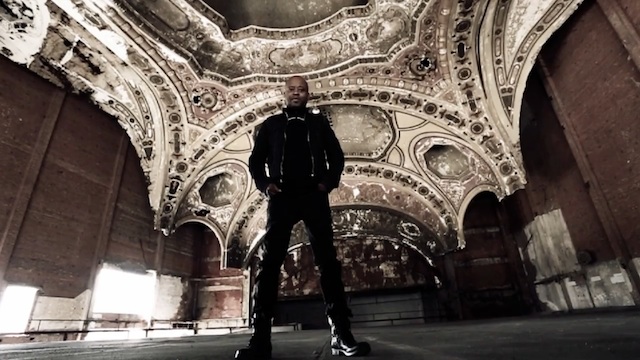 DEV9T festival on Tuesday, 14 June will be hosting the Belgrade Symphony Orchestra and the icon  of techno music,  a DJ and a producer Juan Atkins, who will perform together in an old brickwork factory in Belgrade. This unusual musical spectacle will be conducted   by Emin Dzijan , a man who seem to have already connected the sounds of electronic music and symphony orchestra.

Ticket price: 800 RSD at Eventim and Gigs Tix office boxes and 1000 RSD at the door of the venue

Juan Atkins (born September 12, 1962) is an American musician. He is widely credited as the originator of techno music, specifically Detroit techno along with Derrick May and Kevin Saunderson. The three, sometimes called the Belleville Three, attended high school together in Belleville, Michigan, near Detroit.

On a related note, the synergy of electronic and classical music researched by the Macedonian conductor Emin Džijan.  will be performed by the phenomenal Belgrade Symphony Orchestra, which comes to us on June 14 at DEV9T. The whole story started from his long-time friend and producer from Skopje, Ognjen Uzunuvski who seems to have persuaded him to do a project that would combine electronic music and the sound of a symphony orchestra. The first such project implemented with Derrick Maya in the beautiful atmosphere of the ancient theatre in Ohrid.  This performance was followed by performances in Europe, America and Australia. Apart from the cooperation with Derrick, Džijan had the opportunity to conduct the program Jeff Mills in Melbourne earlier this year. 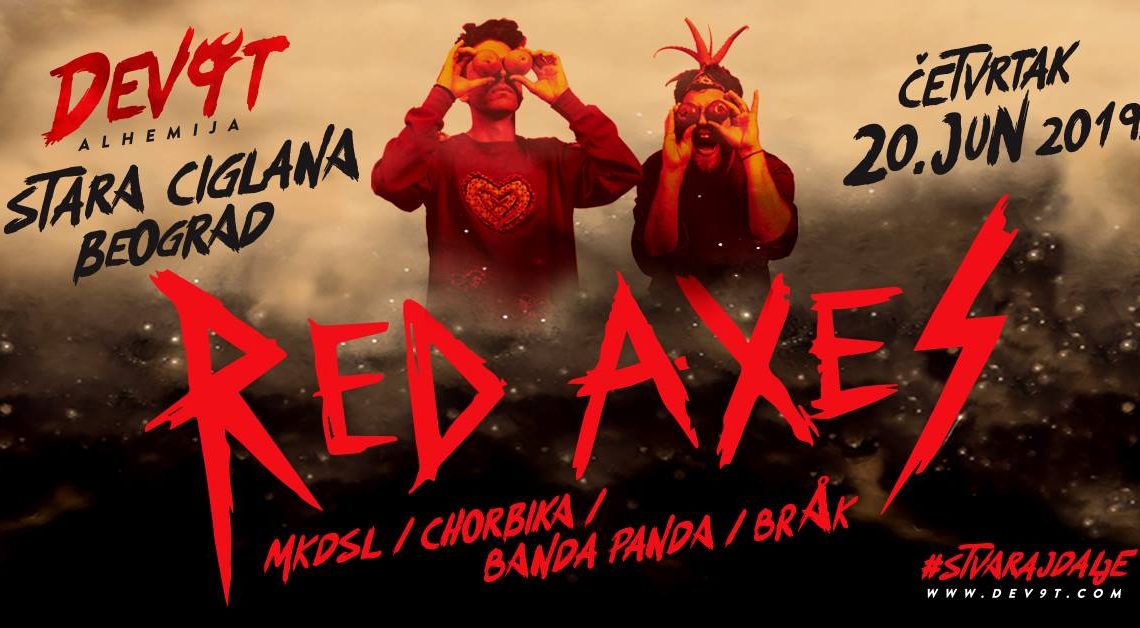