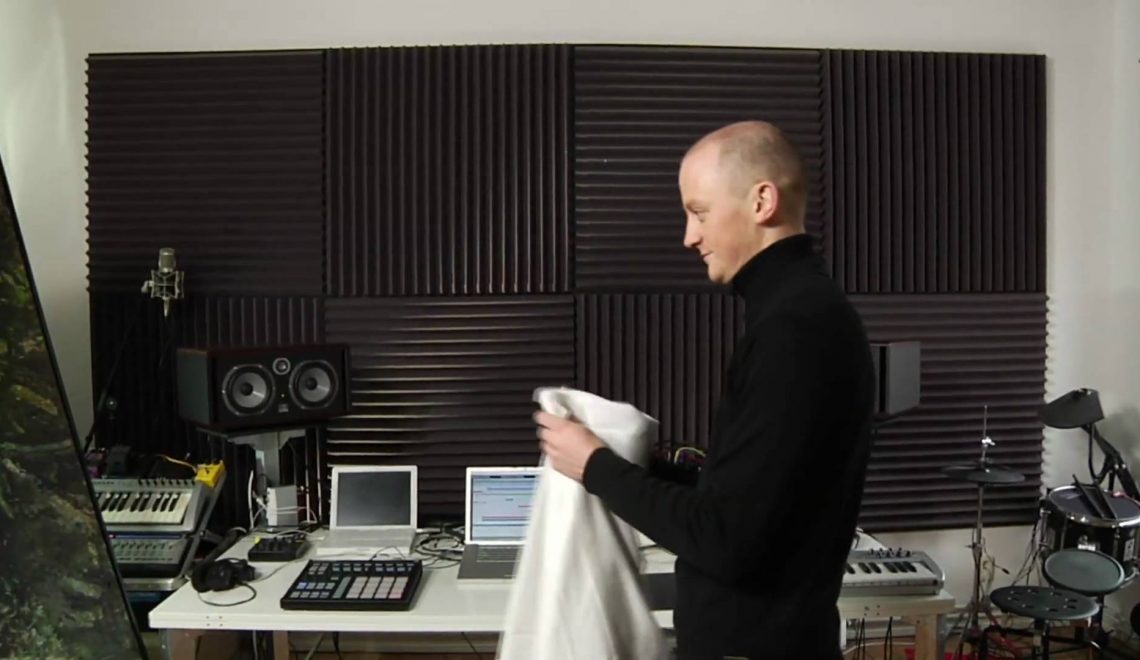 On the 12th of August club Drugstore will be hosting David Letellier better known as Kangding Ray. Party will kick off at 11 pm. Find address on FB event here.

Therefore get ready for some raw and hyper-real sound filled with dark poetry, cosmic highs and melancholy depths of hi-definition raving; a night in which music will remain a mean to an end, regardless the destination.

>>> David Letellier, or better known as Kangding Ray has been producing music, successfully managing to keep the exciting balance between techno and more experimental sounds. For almost a decade he has been exclusively releasing music on Raster-Noton and Stroboscopic Artefacts, two labels that allow his complex sound to constantly test the limits of texture, rhythm, and sound design. His debut album “Stabil” came out in 2006, and ever since one can notice a perfectionist and constantly developing approach, with a specific vitality and uniqueness to his music.
He describes his position: “I’ve been evolving since a couple of years at the outer fringes of the club culture, where it overlaps with different experimental and avant-garde genres. While I intend to continue to explore that zone as a free maverick, I also wanted to give something back to the scene, something strong, beautiful and functional at the same time, while retaining enough personality to be exciting.”

“Solens Arc” from 2014 and “Cory Arcane” from 2015 are his most critically acclaimed albums in which he combined his power to create a straight forward club techno without losing his artistic nuances with a touch of darkly cinematic soundscapes. Further on, he is letting go of conventional rhythms and standard tones in order to allow a more sophisticated relationship between raw machines and visceral soul. In 2017 he released “Hyper Opal Mantis” on Stroboscopic Artefacts, an exploration of techno music central themes of “the mystical ritual of collective dancing, and the ethos of liberation and tolerance embedded in the culture it has produced.”
https://soundcloud.com/kangding-ray

Filip Xavi is recognized as one of the true pillars of the local contemporary techno scene. As a rebel against genre and trend confinements he was always attracted to the more cerebral and darker side of techno. His own recognizable style rests on manipulation of hypnotic and abstract musical structures, combining them with relentless rhythm sections of drums and percussions.
https://soundcloud.com/filip_xavi

A//O always brilliantly manages to build bridges between silence and echoes on which the curious crowd walk on. Each time knowing only one thing: no one will escape unscathed
https://soundcloud.com/a-o-22

…is here to intensely confuse and ambiguously move you. Hectic rhythms and polymorphous layers will bring out your restrained zeal.
After the insane music travel with Eomac, SAUD is back to bring it to another level.
https://soundcloud.com/saud