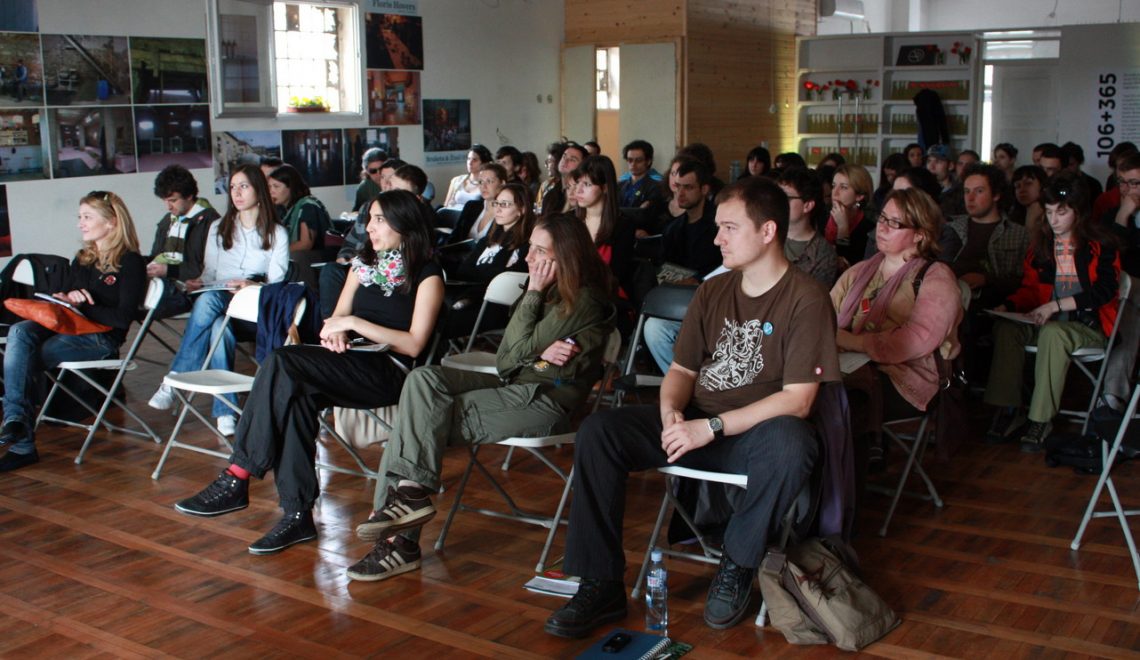 KC Grad continues the realization of the Frontiers in Retreat project, as a platform which brings together international artistic residential programs and launches a multidisciplinary dialogue on environmental issues. 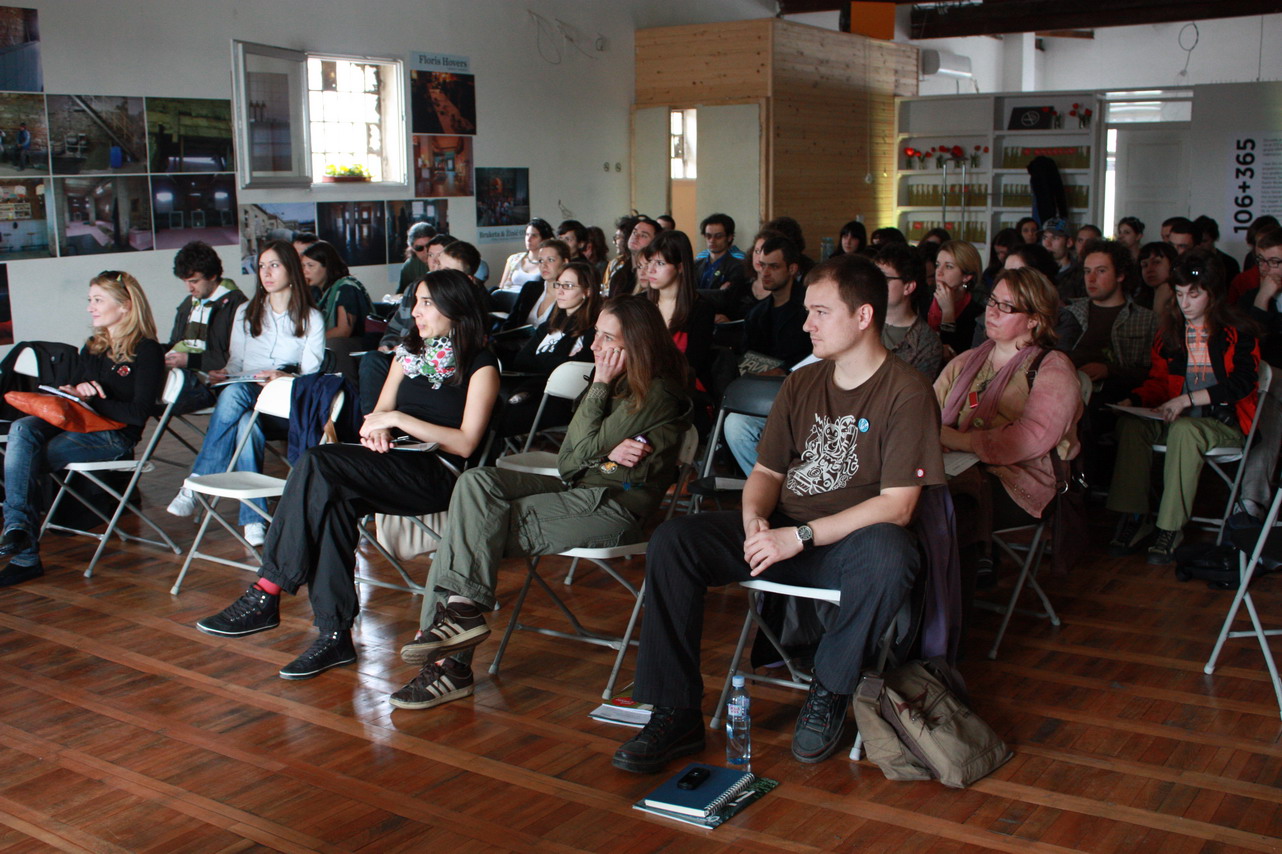 During September and October 2015, the artist Mirko Nikolić will continue his stay in Serbia. He will be staying in Belgrade and Bor, trying to seek inspiration for his work in both cities. After his stay in Sirogojno in September 2014 when he worked closely with local shepherds, for the purpose of his video and installation work, this time the focus will be directed towards copper.

The artistic project Mirko  Nikolić will be working on is called the Lives of Metals. This piece of research will consist of several stages, trying to deepen and delayer the interdependence of modern high-tech civilization and metalloid minerals. This intimate connection had been minted throughout millennia, so   the modern society per se seems to be inconceivable unaided by precious metals. In this era of climate, political and economic instability, a more intimate rapport between people and minerals needed creating, a rapport deeper and further away from the one -way extraction and processing of ore in order to extract metals. Copper, for example, being one of the oldest and most valuable human companion and assistant, is still used today, for energy transmission and information exchange. At the same time, it is also one of the necessary ingredients for human body, which cannot function without a number of metals, largely inorganic. In addition to chemical properties and technological applications of copper, Mirko Nikolić is interested in a somewhat different relationship. What do people really think and feel about copper? Or how do the copper molecules feel in the presence of human companionship, in daily contact with humans as part of electronic installations, computers, telephones, washing machines…