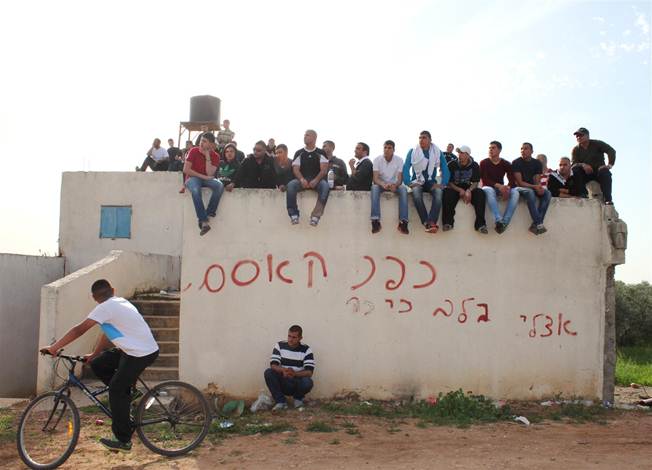 Project ‘Kaduregel-Shefel’ started years ago by Gad Salner,an Israeli photographer and his colleague Vadim Tarasov when they started a journey to seek the places where the passion for true football still exists, whether it is in the Arab villages of the north, or the forgotten dusty Jewish neighborhoods of the south of Israel.

As photographers and lower-league football enthusiasts, they capture with their cameras what no one outside Israel believes is possible: engagement of the Israeli and Arab people for a common cause — football. From forgotten Arab villages of the north to dusty Jewish neighborhoods in the south, they have visited places where the seemingly ever-present tension between cultures evaporated, and where diversity of their cultures is celebrated instead.
They started the road trip at fourth division match, in the Arab village of Umm El Fahem ( أُمّ ٱلْفَحْم) where they were stopped by a local police officer, asking for IDs, to check if thay are not right wing extremists looking to for trouble. 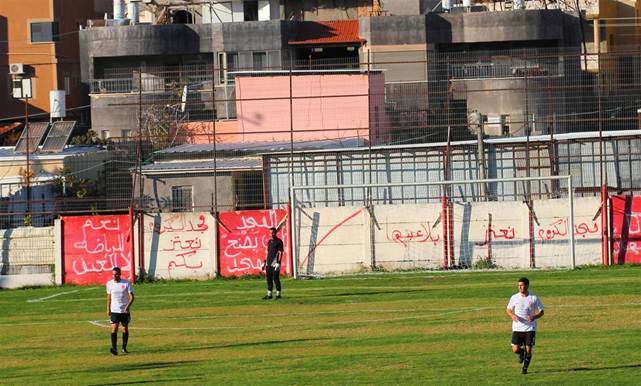 Salner and Tarasov then  visited Bne-Yichelel FC, the wonderful Jewish-Ethiopian team from Rehovot, Nujidat, the Muslim Bedouin village, at their league qualification gala (following promotion to the fourth division) and Met the Jewish-Russian goalkeeper. They travelled to the southern forgotten city of Dimona, and were part of a crowd of thousands at the Tirrah vs. Kfar Kassem (two neighboring Arab villages) ‘classico’, and met their Jewish captain (who happens to be a kindergarten teacher in Tel-Aviv) and their local Arab fans, that write all of their banners in Hebrew.

This unique documentary exhibition will be opened April 23rd till 26th at Culture Centre Grad, and it is realized with the support of the Embassy of Israel in Belgrade.

football in Jewish neighborhoodsGad SalnerKaduregel-Shefel'outh of Israel.
by Dragana Kostica
Leave a comment