Knower to Perform at BitefArtCafe Club 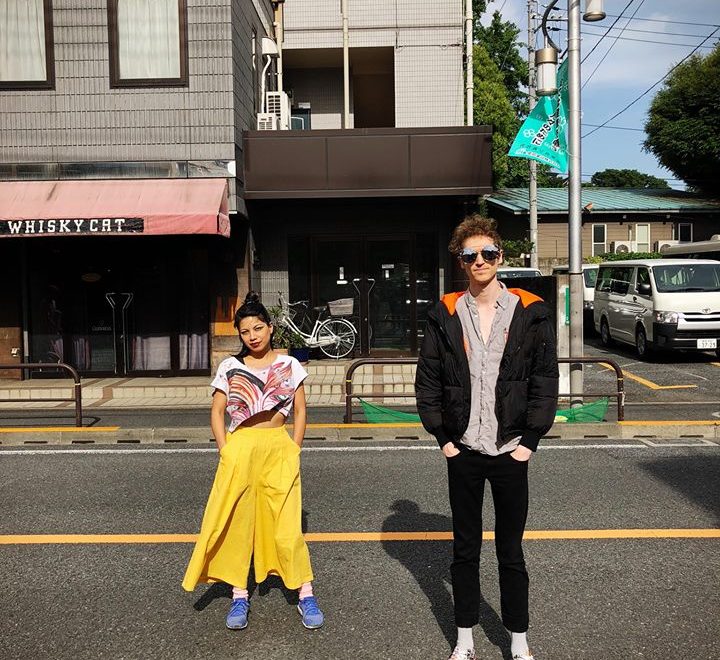 Coming to Serbia for the first time straight from LA, KNOWER is an emerging band spearheading a new musical movement. Don’t miss their performance on the 4th of November in Bitefartcafe club, as a part of Musicology Barcaffe Sessions concert series.

An entirely DIY act since formation in 2010, KNOWER’s viral videos, discography and live visual experience has become an international internet phenomenon. Clocking millions of views, their live “band house sessions” hit over 3.5 million views in a week. Videos “F*** The Make Up Skip The Shower” feature on GTA V’s Fly Lo FM, to “THE GOVT. KNOWS” experience that will stick with you forever. Known for their live show, Knower takes live performance to another level.

The legendary producer, Quincy Jones, best sums up why you can’t miss them:

“KNOWER WILL BE LEAVIN’ YA’LL ON YOUR KNEES, BEGGIN’ FOR MORE.”

Find your tickets online or on selling points via www.eventim.rs and www.ddtickets.rs.