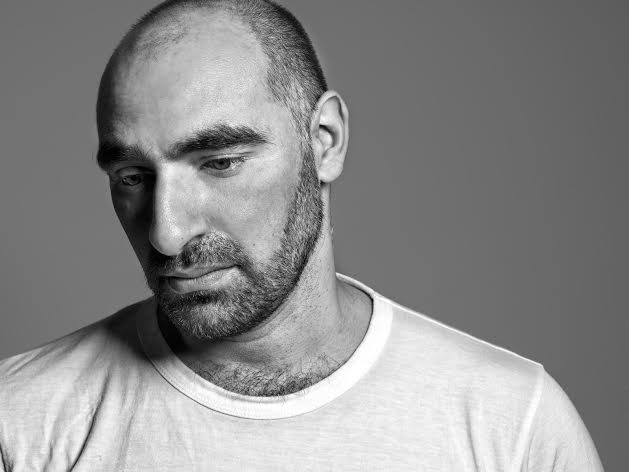 The famous German DJ Len Faki, who is regarded as one of the most influential figures in the world of techno music, is coming to Belgrade! Faki arrives as a special guest on the occasion of birthday of a local DJ Speedy, on the 19th of June in Barutana. Len Faki will perform in front of the capital’s audience for the first time, announcing quite a spectacle! Tickets are available in DD office box for 990 RSD.

In 2003 he founded his own label figure as a new platform to play out his eclectic and open-minded vision of techno music. At first an outlet for his own productions, figure developed into a well recognized, highly acclaimed label, releasing household names like Johannes Heil or Slam as well as upcoming producers like Markus Suckut, A.Mochi, Psyk and others. To support and believe in the success of upcoming artists was and always will be a matter close to Len’s heart and so the label is constantly scouting for fresh talent to develop and produce. Closing in on it’s 50th release, figure is setting a new standard for techno music that is equal parts versatile, exciting and cutting-edge.

In 2006 Len founded the new label Podium with the intention to produce a short running series of EPs, featuring exclusive tracks from colleagues and friends alongside his own creations. From its initial release Podium found a sizeable fan base and has since gained cult status within the techno fraternity.