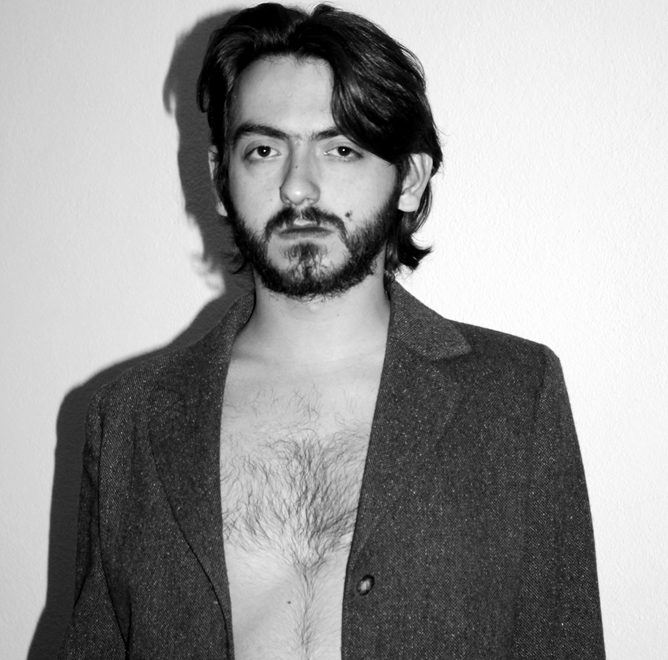 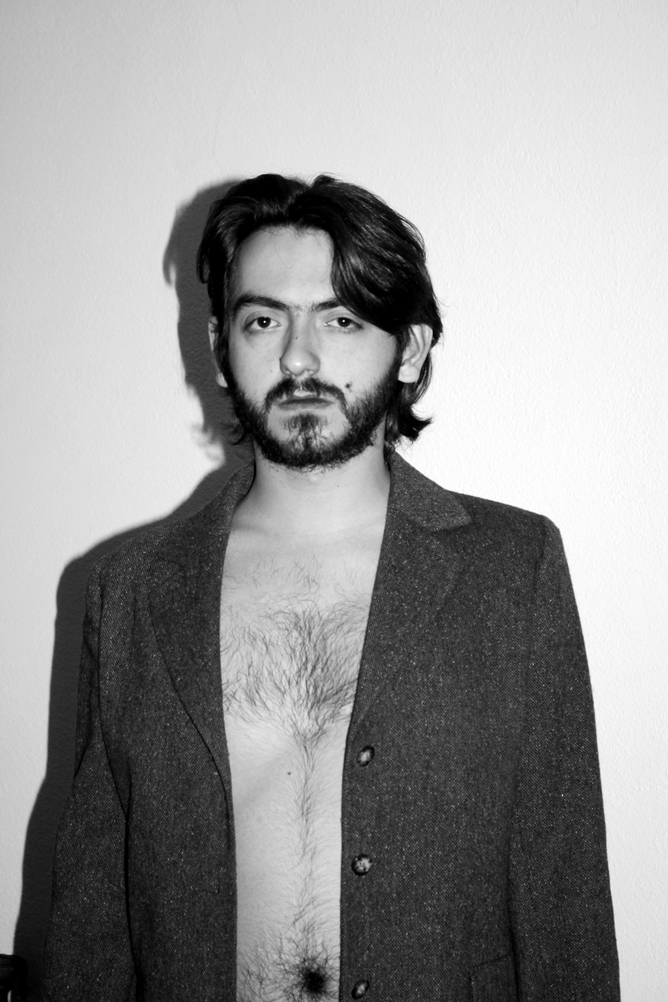 L’HOMME by Art Haxhijakupi – part of the collective exhibition of Serbia and Kosovo: Intercultural Icebreakers

“L’homme” is a conceptual installation art by Art Haxhijakupi that merges poetry, photography, audio and video. It is a deep reflection of the artist’s vision on the capacity for sexual feelings, sexual orientation, and sexual activities.Inspired by an American catalogue male prostitute from the 80s, this work also questions masculinity as an expression of gender and how it is treated. The work tries to reflect upon both sides of the spectrum (linking the modern with the old), and it highlights physical qualities associated with men.

Born in 1991 in Peje, Kosovo, Art Haxhijakupi is an emerging activist and poet. He studied English Literature, and he is mostly known for his academic research on cultural and linguistic issues. In between 2011 and 2014 he participated in several creative writing and visual art projects in the UK and the US.

As an influence of his academic background and studies, his work is often inter-textual and related to language and culture. He refines his own visual and conceptual ideas that he finds on elements of intersection between sexuality and culture, and as he writes before he applies the words in other dimensions, he prefers to be called a poet and activist, rather than artist.

In 2014, Haxhijakupi released a video performance with his sister, which was presented at several festivals in Europe. For the time being, he is mainly focused on making video arts and video poetry, and he likes to play with sexuality as an issue and culture as an element.

He currently lives in Pristina and will be soon moving to the US for his Master’s studies.