Listen to Dubfire in Barutana 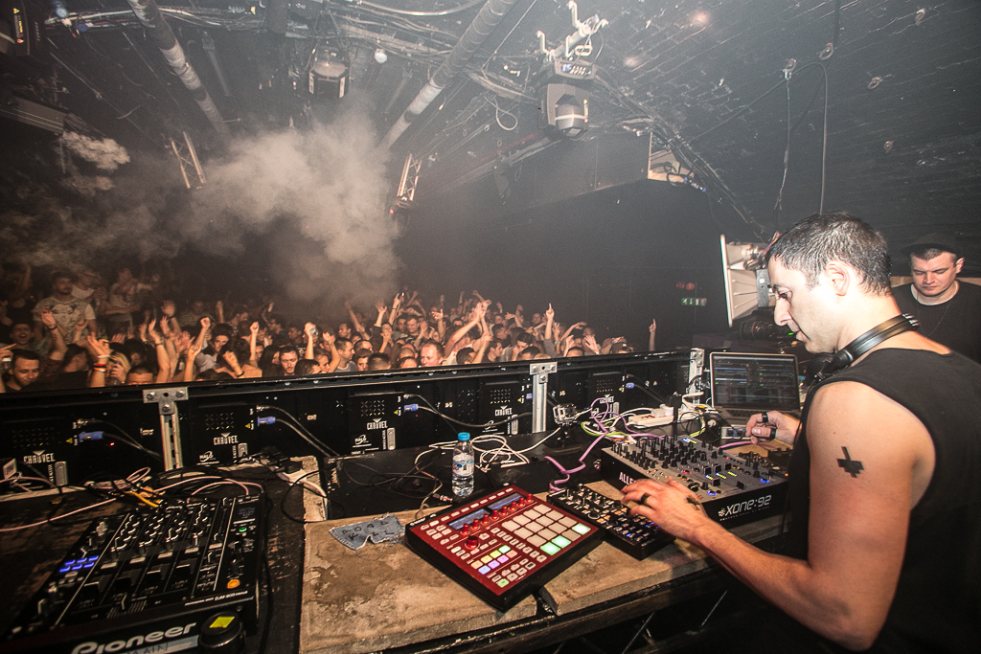 The party will take place on the 13th of May in Barutana club at Kalemegdan Fortress.  The special guest is Dubfire who will be supported by local DJs DBDZ, Luka Vuković B2B Ivan Radojevic , Ilija Djokovic and Marko Milosavljević. In case of rain and generally  a spell of bad weather the  party will move to the indoor location Magacin DEPO in Savamala.

You can find tickets at  Eventim Serbia and GIGSTIX.

Dubfire is an artist whose drive, talent and intuition have placed him within the top tier of electronic artists. Constantly evolving, Dubfire is in a forward-thinking class of his own.

From global success in the commercial domain, to equal accomplishments within the underground scene, Dubfire is an artist whose drive, talent and intuition have placed him within the top tier of electronic music artists in the world. He maintains this position within the industry with an unrelenting work ethic and a focused determination to innovate, evolve, and entertain. Whether it’s his involvement with Deep Dish, his solo performances at an extensive list of the world’s most influential clubs and festivals, running his label SCI+TEC, or simply his exploration of audio and visual technology, Dubfire is in a class of his own and is resolute in his forward-thinking ethos.

Born in Iran and bred in the U.S. from the age of seven, Dubfire first developed his skills playing at local clubs in Washington, D.C. He was introduced to Sharam Tayebi through a childhood friend and they formed “Deep Dish:, a production and DJ duo that conquered the world of electronic music, picking up a Grammy (and previous nominations) in the process in addition to a vast array of other awards and accolades. At the height of their success both men opted to take a step back and pursue solo careers, with the Dubfire alias allowing him to express his deep love for underground house and techno. Dubfire quickly integrated himself into the minimalistic techno scene and produced several key releases that cemented him as a true visionary and a force to be reckoned with in underground music. From ‘Ribcage’, ‘Emissions’ and ‘Roadkill’, to his work with Oliver Huntemann and his remix of ‘Spastik’ by Plastikman, Dubfire’s creations perfectly display his musical dexterity and depth of aural knowledge. 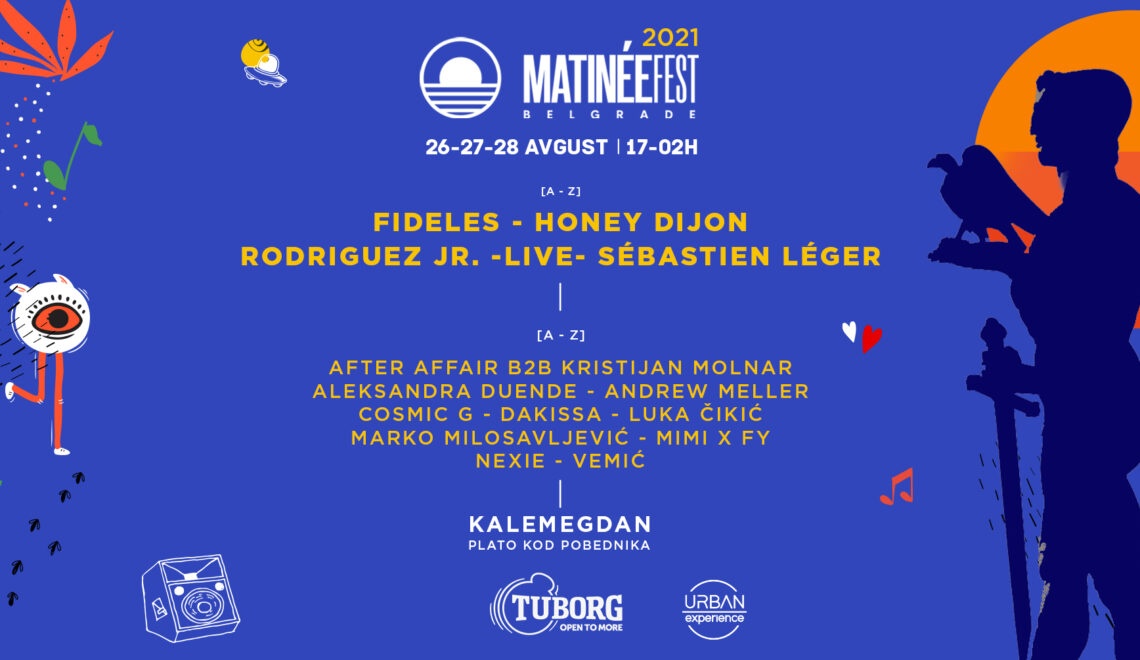 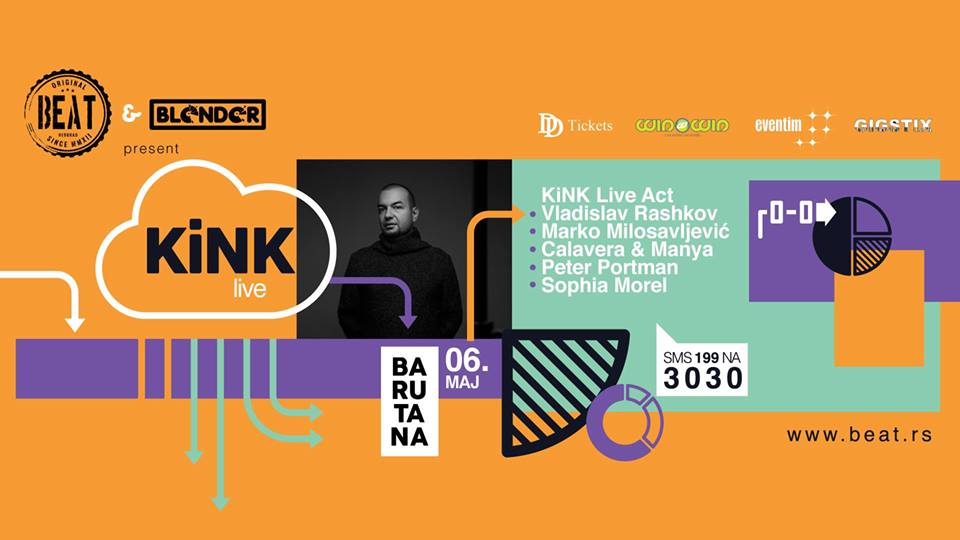 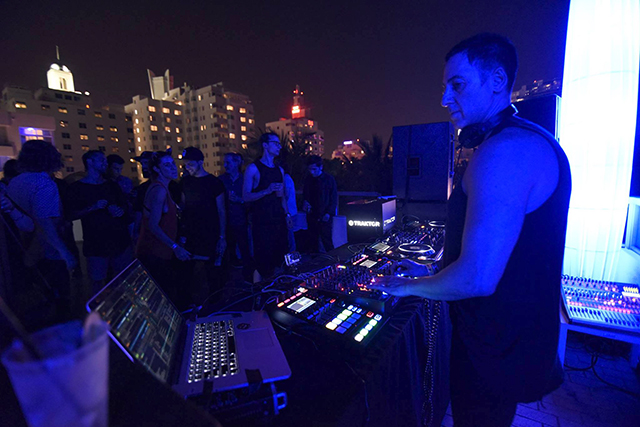