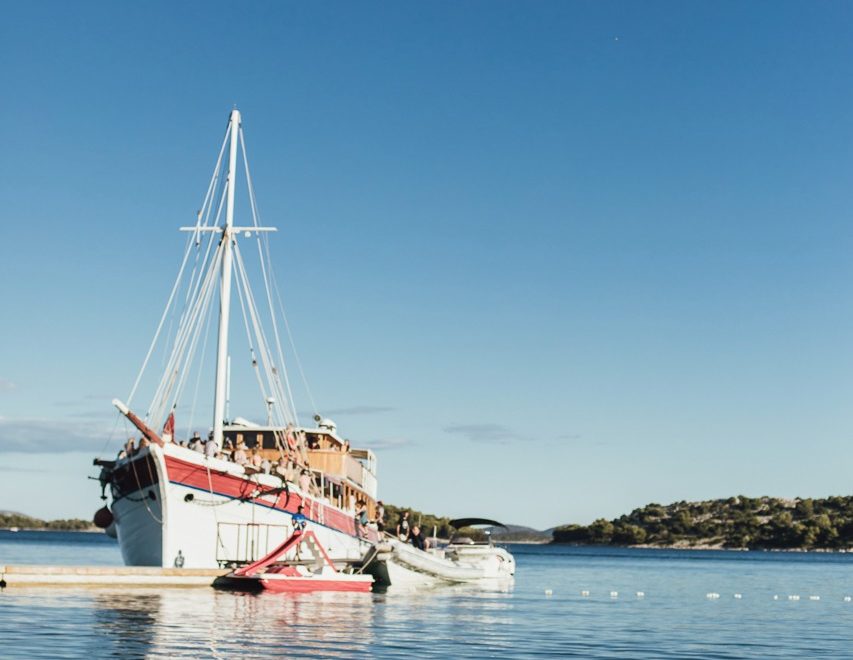 Entering its 4th season this summer, Love International continues to flourish in myriad ways. The revered taste-making Adriatic odyssey had defined the essence of a harmonious holiday and festival woven together, a seamless immersion which represents the best of global electronic dance music culture across week of pure escapism. It’s an intimate convergence where music lovers and adventure seekers unite under the sun and stars, with last year’s event selling out in record time. Now the festival team are very proud to reveal the full list of artists joining them this summer in Tisno on the stunning Dalmatian coastline.
There’s a series of immense debuts to savour. Firstly, DJ Harvey embodies hedonism, rich emotion and escapism in his legendary extended sets, and he plays all night long in Barbarella’s, Peggy Gou makes her debuts with old-skool Chicago house, Detroit techno and African influences, and A Love From Outer Space chart cosmic journeys over many hours, with Andrew Weatherall and Sean Johnston at the mesmerizingly low BPM helm. Love International regular Craig Richards is a true pioneer fully immersed in the electronic music scene, playing an extended set with debutant Nicolas Lutz in the club, whilst fellow long-time Tisno crew Crazy P Soundsystem bring their insanely catchy disco, Joy Orbison masterfully transcends genres both in his DJ sets and through his esteemed releases, and Leon Vynehall’s cerebral productions and sets have seen his stature continue to rise. And channelling everything from a Eurythmics classic to rare Goan trance, Vladimir Ivkovic plays an extended set with Ivan Smagghe.

Next up is Roman Flügel, a chameleon crossing many styles from ambient, house, techno, electro and leftfield, and fellow genre master Young Marco is an obsessive crate-digger with his own unique taste, segueing across styles with ease. British duo Paranoid London fashion sleazy acid sounds and make a very welcome live return, as does perennial fave and Running Back’s Gerd Janson, whilst Optimo’s eclecticism is inspired from their epic Espacio sessions. Dan Shake is known as the first ever non-Detroit artist to be signed to Moodymann’s prestigious label, Prosumer is an almost permanently annually fixture who always enhances the festival’s disco DNA, and debutant Haai’s Phonox residency has really made her name, the avid collector of everything from Thai and Turkish funk to tripped-out psychedelic records always keeping things fresh. Don’t forget a string of much-anticipated debuts from DMX Krew, Orpheu the Wizard, Manfredas, Justin Cudmore and more.

Further artists include Axel Boman, one third of the sublime Swedish label and DJ-crew Studio Barnhus, working with Kornél Kovács whose sets are adventurous as they are hypnotizing. CC:Disco is a Melbourne native channelling modern soul, house and boogie, and poised on the dystopian edges of techno, Hodge’s productions and DJ sets carry an unremitting sense of energy, whilst Lovefingers is regularly billed as one of the top DJs in Los Angeles, and Man Power’s Me Me label is making waves.
Vinyl archivist, musical curator and Block 9 rocker Gideön is a fine purveyor deep house, roots, reggae, acid house, disco and soul and Willow is one of the most compelling producers to arrive in the last few years, contrasted to Bruce’s rhythmic techno, UK garage, bass and IDM. Bill Brewster is the original chronicler of clubland’s history, fellow legend Begin curated the brilliant Love Int EP in May last year, and Ciel is a DJ, producer, radio host, creator of Toronto’s Work in Progress party series.

Darshan Jesrani is one half of celebrated deep house duo Metro Area, just as Eric Duncan is one of half of Rub n Tug – both are hugely respected artists returning to the festival. Fantastic Man is renowned for his expansive selections, from ambient new-age trips to tribal acid extravaganzas, and with Melbourne cohort Francis Inferno Orchestra they work together on their label, Superconscious Records. Felix Dickinson has been part of the UK’s underground dance scene for the last 3 decades to great acclaim, and Gatto Fritto curated the sublime Love Int comp. Next up, Paramida’s take on house and disco is filtered through her label, Love on the Rocks, Peverelist is the lynchpin in modern Bristolian electronic music, and Powder is looking like being one of the hottest artists of 2019, back after her sensational boat party last summer.

Next up, Sharif Laffrey is one of the most important players in the Detroit scene, and fellow State-side spinner Solar is one of San Fran’s longest serving DJs. Tristan Da Cuhna is a Back 2 Basics legend, whilst The Maghreban is one of the most unique and respected beat makers working in house and techno, through to Fabrizio Mammarella who produces as Telespazio or one half of Black Spuma, alongside Lauer. Derek Carr immerses himself in 80s/early 90s Detroit sounds, and Desert Sound Colony originates a unique feel that melds psychedelic guitar influences and hazy post-club beats. And known for her vast eclectic taste in music and weekly show The Magic Roundabout on dublab, Heidi Lawden makes a very welcome return to Love International. There are 100s more artists performing over the week, and final names will be announced later this spring.

Tom Paine, one of the festival’s co-founders, explains: “We love it when people fully immerse themselves in Tisno and the festival. It’s such a beautiful picture postcard place, a gorgeous backdrop, with little coves and hideaways and places to discover. And further afield, there are islands, cities and beaches ready for exploration too.”
Love International includes intimate beach-side dancing, pulsating boat parties on the Adriatic, the mesmeric Olive Grove, headline Garden Stage action and the iconic open-air club, Barbarella’s, nestled amid the pine trees. 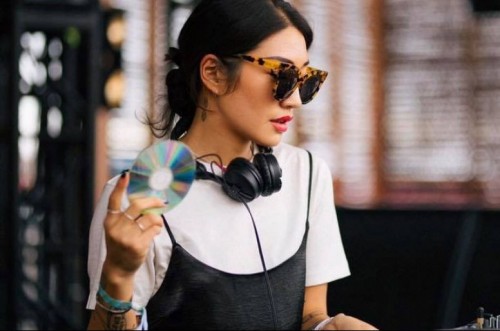 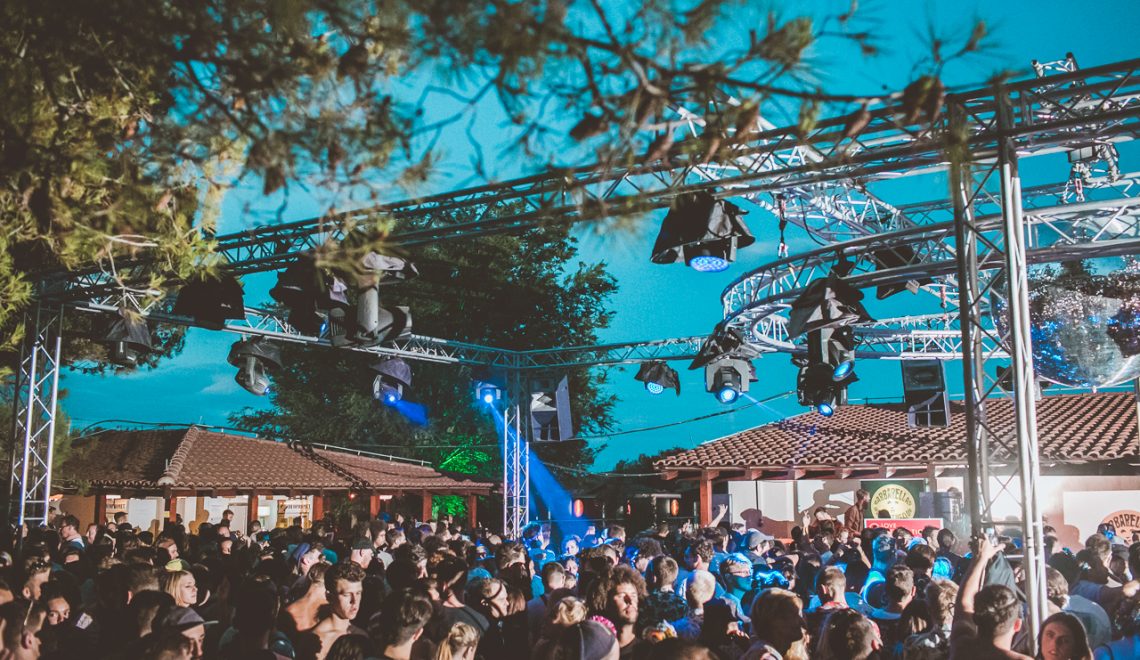