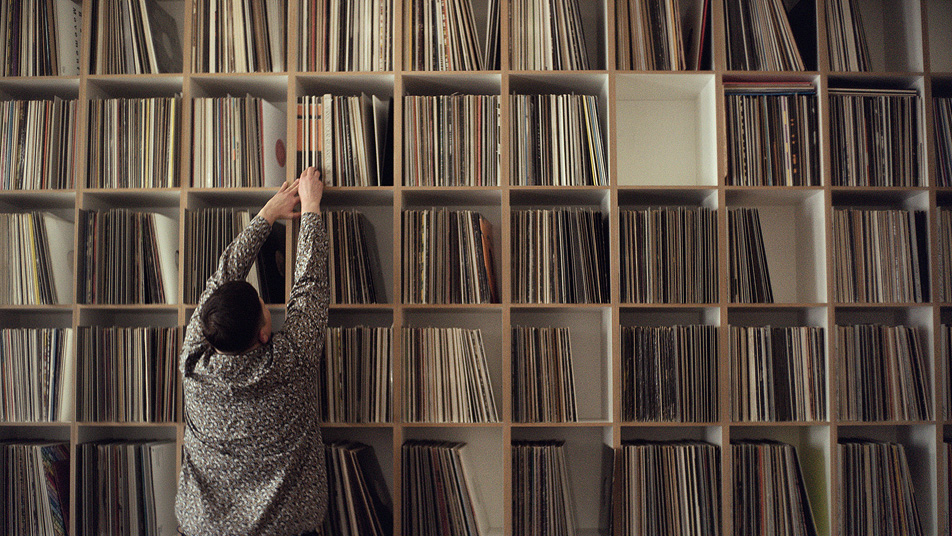 Lovefest continues to bring great names of electronic music scene to  Serbia. In this edition you will have an opportunity to listen to TAMA SUMO, FRED P & DJ QU in Belgrade techno cathedral Drugstore. FB event

Tickets can be purchased at Eventim and Gistrix office box.

Tamo Sumo has been performing as DJ since 1993.

I started out in a bar called Drama in Kreuzberg, which has been an important hang out for the scene and one of the first bars ever to feature its own DJs at the weekend. The Drama has been one of the few locations featuring house music, instead of techno dominating all the other clubs and bars at that time.

I used to play a lot of soulful vocal house and quickly became a resident at Globus/Tresor, as well as at the gay Saturdays at Café Moskau.

„My motivation is and has been a mixture of fun and communication. Verbally as well as non-verbally. I love to create and play with different moods and atmospheres. I’m still fascinated by the fact that music can release a huge amount of energy and the way how music creates fun, getting everyone and anyone to come  along and have a jolly good time without any apparent reason or principle. Music and bass in particular can make people happy!“

Since 1997, when I was a resident at Globus/Tresor, I have gradually opened up in terms of style and didn’t feel the overwhelming need any more to go along the lines of the techno and house division.

Since 2001 I regularly played at the gay/lesbian „Dance with the Aliens“ parties at the old OstGut and consequently at the end of 2004 I became a resident at the new Panorama Bar / Berghain.

In the meantime I developed a varied style ranging from new and classic House to Techno including a lot of Disco, Afrobeats…..