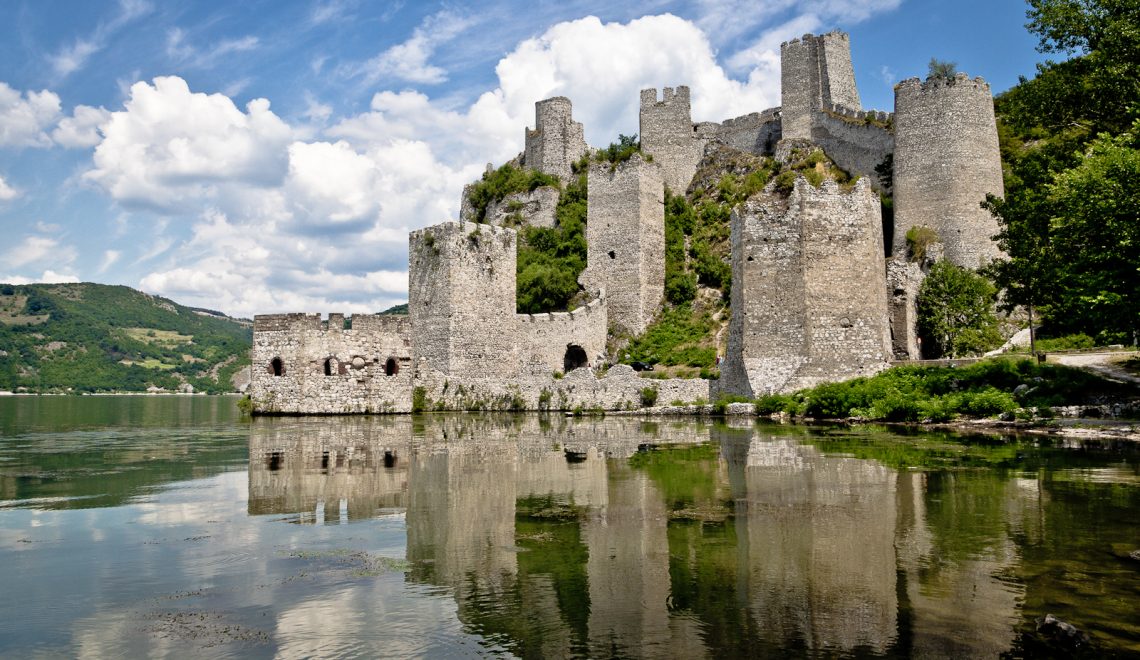 In this tour you are bound to have a close encounter with history from 10 000 years ago…Yes, you’ve read it right and indeed, the treasure of the right bank of the Danube river abounds in remarkable sites and historical facts, so there is a surprise in store for you.

Highlights: The Smederevo Fortress, Viminacium, Golubac Fortress, Lepenski Vir, Negotinske Pivnice –rural compound (settlements consisting of wine cellars) which are located in the Negotin Frontier area, in the far eastern corner of Serbia, next to the Bulgarian border, some 300 km away from Belgrade. 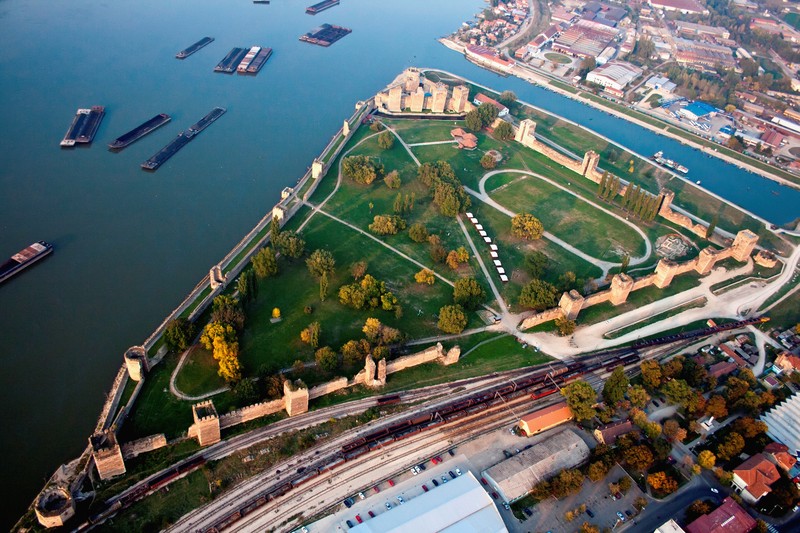 The Smederevo Fortress is a medieval city in Smederevo, Serbia, which was at the time the capital of Serbia in the Middle Ages for a while. It was built between 1427 and 1430 upon the request of Despot Đurađ Branković, the ruler of the Serbian Despot state. It was further reinforced by the Ottoman Empire, who took the city under siege, at the end of the century. 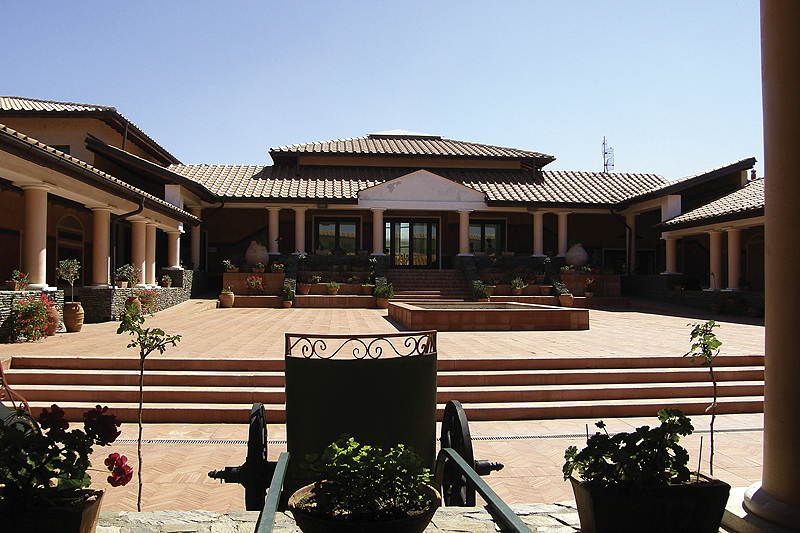 Viminacium was a major city (provincial capital) and military camp of the Roman province of Moesia ( Serbia of today), and the capital of Moesia Superior. The site is located 12 km (7.5 mi) from the  town of Kostolac in Eastern Serbia of today. The city dates back to the 1st century AD, and at its height it is believed to have had 40,000 inhabitants, making it one of the biggest cities of the time. It lies on the Roman Road Via Militaris. Viminacium was plundered and devastated by the Huns in the 5th century, but was later rebuilt by the tzar Justinian. It was completely destroyed with the arrival of the Slavs in the 6th century. Today, the archaeological site occupies a total of 450 hectares (1,100 acres), and contains the remains of temples, roads, squares, amphitheatres, palaces, hippodromes and Roman baths.

Golubac Fortress used to be a medieval  town with a fort on the south side of the Danube River, 4 km downstream from the modern-day town of Golubac, Serbia. The fortress, which was most likely built during the 14th century, is split into three compounds which were built in stages. It has ten towers several of which received a number of  reinforcements with the advent of firearms. 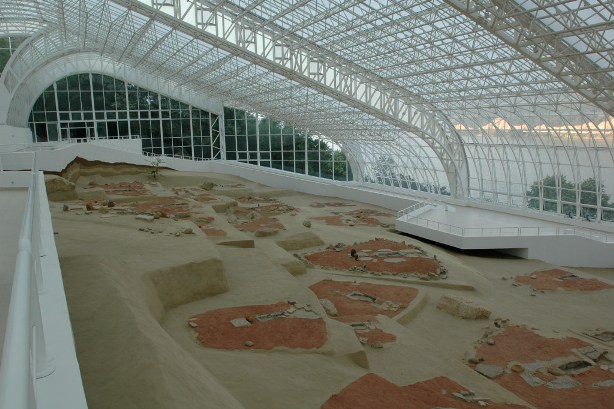 Lepenski Vir (the Lepenski Whirl) is an important Mesolithic archaeological site located in Serbia in central Balkan peninsula The latest radiocarbon and AMS data suggests that the chronology of Lepenski Vir  can be dated back to  between 9500/7200-6000 BC. There are some academic arguments as to the early beginnings of the settlement and the culture of Lepenskir vir. But the latest data suggest 9500-7200 to have marked   the beginning . The late Lepenskir Vir (6300-6000 B.C.) architectural development was the development of the Trapezoidal buildings and monumental sculpture. The Lepenskir Vir site consists of one large settlement with around ten adjoining contiguous villages. Numerous piscine sculptures and peculiar architecture are testimony to a rich, social and religious life led by the inhabitants and the high cultural level of these early Europeans.