MAD in Belgrade music festival took place from the 24th to 25th of May in Ušće park, next to MOCAB in Belgrade. Due to terrible floods and natural catastrophe that hit  Serbia, Bosnia and Croatia this festival got a humanitarian character. Tickets were quite cheap 20 euros for both days, the full earning from the first day was given to the people who suffered from floods. 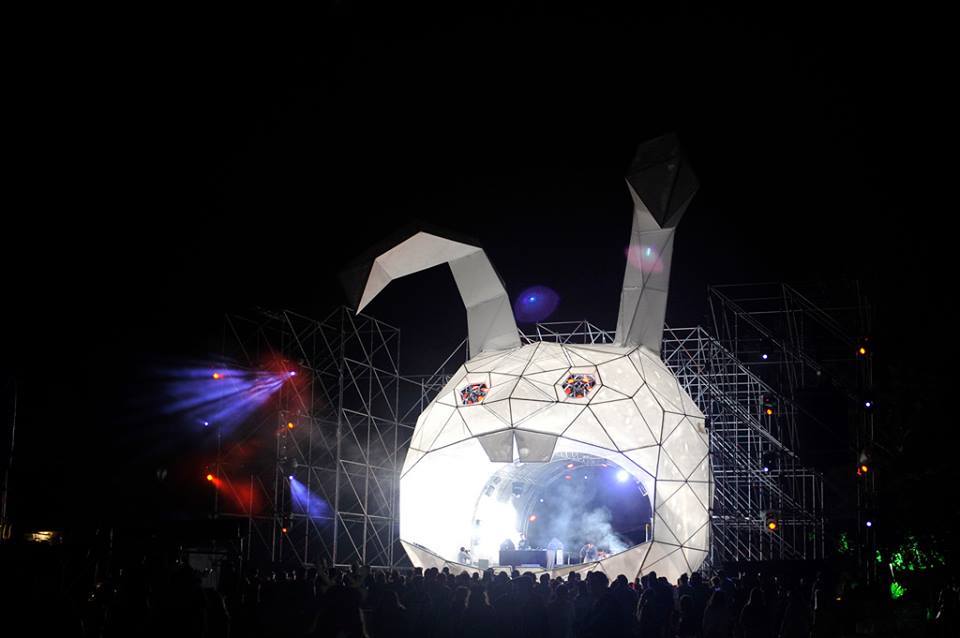 Line up was oriented towards electronic music, mostly deep and tech house. Many prominent Serbian DJs and producers as Deki Milićević, Lea Dobričić, Petko, Filip Xavi, Banda Panda and others took part. From the global scene audience could listen to Neneh Cherry, Lindstrom, Dixon, Gebruder Teichman, Omar S, Pachanga Boys, etc.  Few months ago organisation of the festival lunched PR and marketing campaign promising  48 hours  of party.  Even “Mixmag” announced Mad in Belgrade as one of the best emerging festivals in the region.   But,actually how  “mad” was Mad in Belgrade?!

Festival has invested a lot in lighting, sound, effects, 3D mapping was used for installations but at the end event had pretty low attendance mostly consisting of locals, not to mention that  festival atmosphere was lacking. Stages were placed close to each other so the sounds weren’t  clear, meddling one another. We all know that people in Belgrade are accustomed to attend parties late at night, so I don’t really know how they created the timetable where headliners played around 6 pm. On Sunday, second day of the MAD, Pachanga boys and Omar S played in the front of the empty stage, which was a pity, because dj sets were quite good. 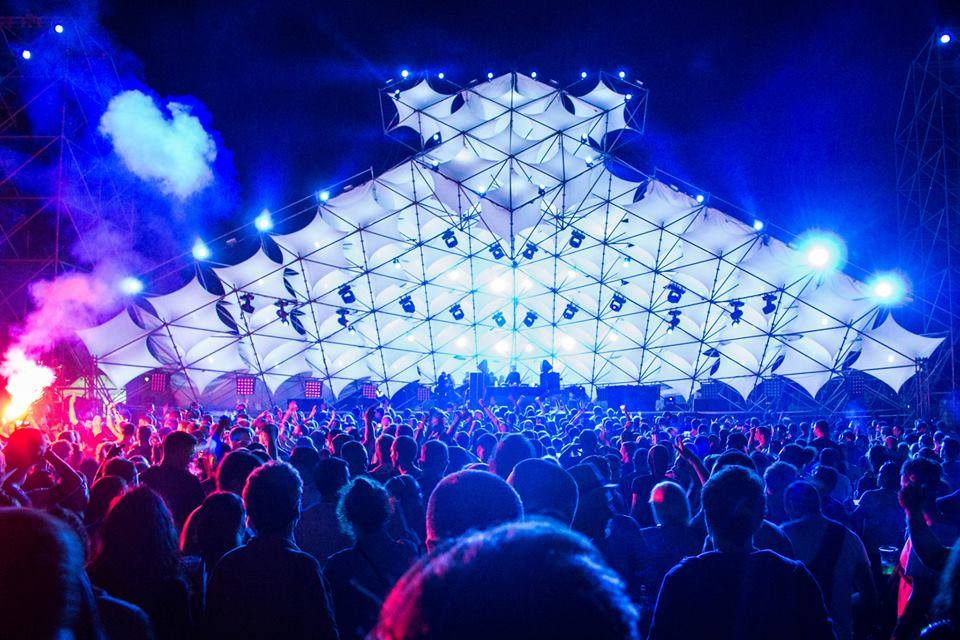 On the first day Dixon, Berlin-based dj and producer was my personal highlight. This guy is one of the top 10 djs in the world and understands what contemporary electronic music is all about. Also, I heard Neneh Cherry was quite good.

Next day I was in Labyrinth stage, the small one, but a good one. There was Boiler room party taking place featuring local artists such as:  Tijana T, X coast live, Marko Nastić, Swabe &  Brka, Dejan Milićević, Vlada Janjić, Feloneezy& Jackie Dagger and 33.10.3402. This is the very first time that Boiler Room TV came to Serbia and I think it’s a great PR for the city of Belgrade. The Labyrinth stage was crowded and audience had opportunity to hear different music styles. Unfortunately, I didn’t catch Dj Brka set but I must point out the guy who call himself X coast. He has nice style and played some very cool music. 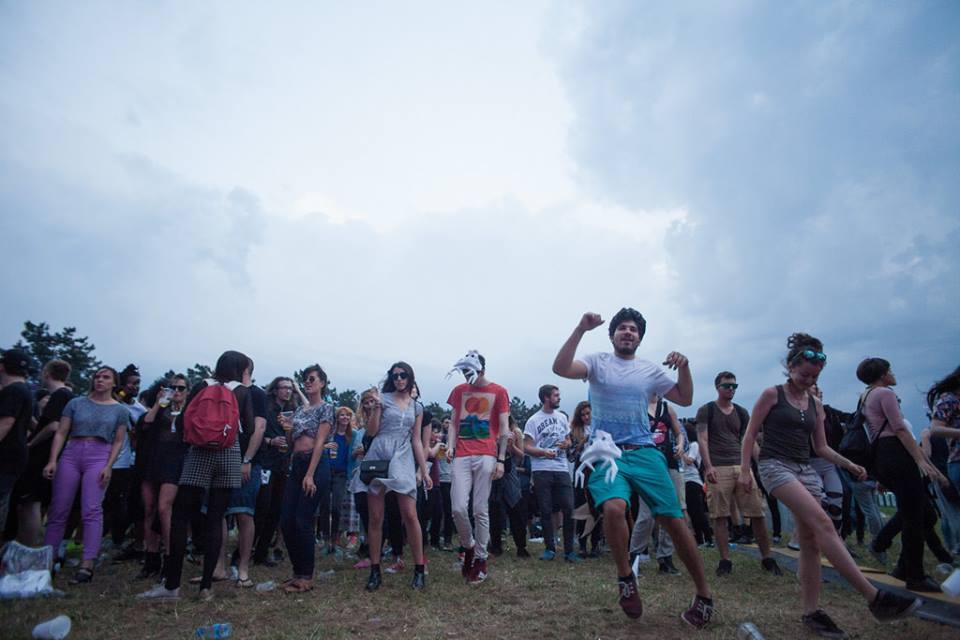 To cut a long story short, this whole situation in the country and the Balkans has contributed to the quality of the festival. The first concept was to place the main stage in the park, while other stages on the rafts on the river Sava- trademarks of Belgrade club scene. This concept would be really great and interesting. But, at the end all parties happened in Ušće park. Cool fact is that some people  brought their kids, so there were many “emerging” clubbers.

Next time better luck with timing.