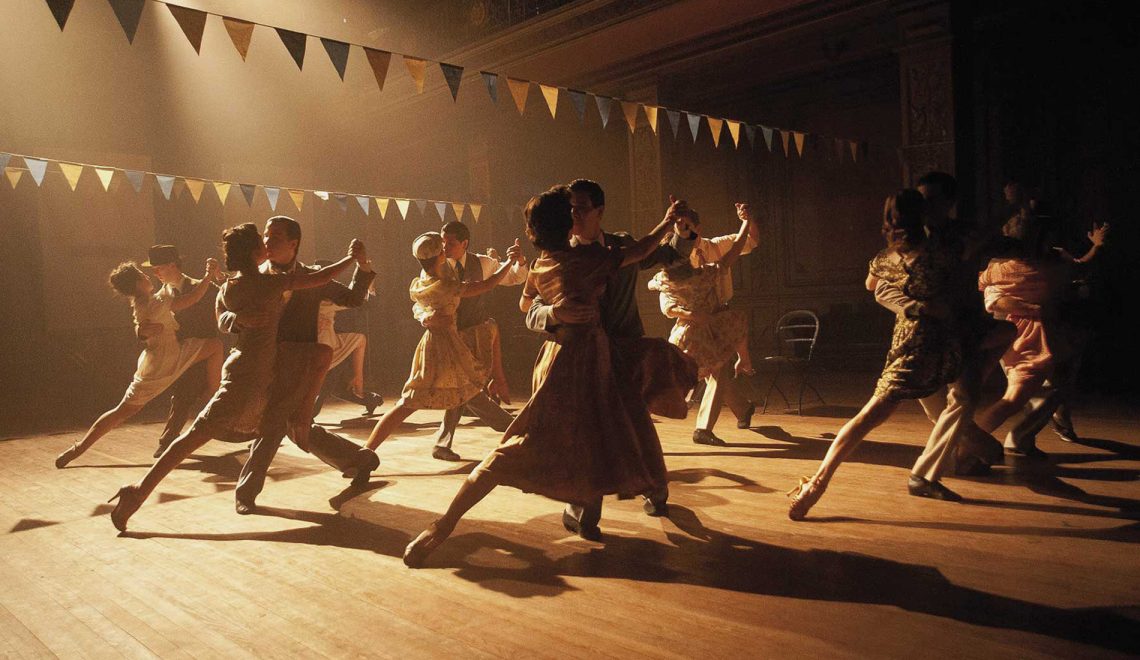 Festival “The Magnificent Seven” is the twelfth selection of the best movies from last year’s highly developed modern European documentary film production. There are seven movies that have just had their premiere at leading festivals and begun their shiny festival and cinematic journey! 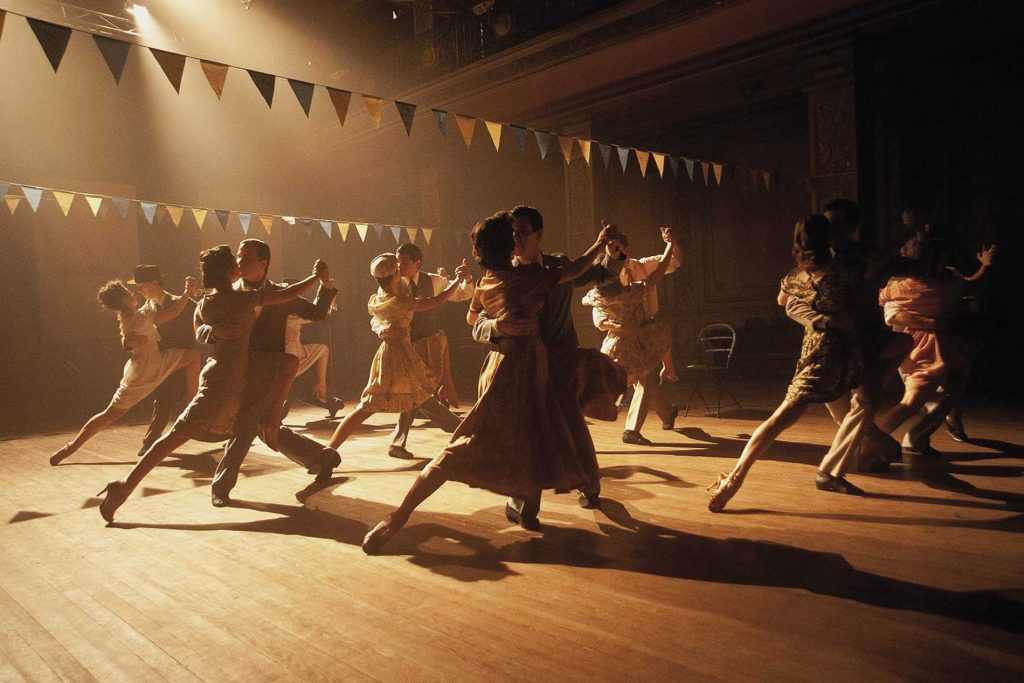 The forthcoming documentaries are enchanting with their beauty –for example the movie for which it suffice to say Buenos Aires, milongas, tango magic, backed by significant support by Wim Wenders. Then, the best Belgian and Israeli film at the same time, the work of exquisite poet of most delicate human vibrations, which introduces us to the space between the worlds and leads to the crossroads of wisdom. One of the greatest authors of Europe and the world presents her newest creation of raw and harsh reality and turns it into a fascinating tale. Real European co-production of Austria, Switzerland and Italy refined with irresistible Fellini-esque tinges, delves into one of the most important phenomena of our time! The winner of the largest European festival, the work of one of the greatest masters of documentary, is the story of the irresistible “Rain Man ” ranging from the grotesque to Bergman drama! For the first time in the Festival a movie from major Polish field of cinematography will be presented, which will present the story of wanderings and the pursuits of two charismatic figures in the atmosphere captured with superior visual poetry.Finally, all this will be reaching a triumph in a great cinematic spectacle that leaves you breathless – action movie, but also a record  of a not-typical time machine in the magical ambience of Tuscany! 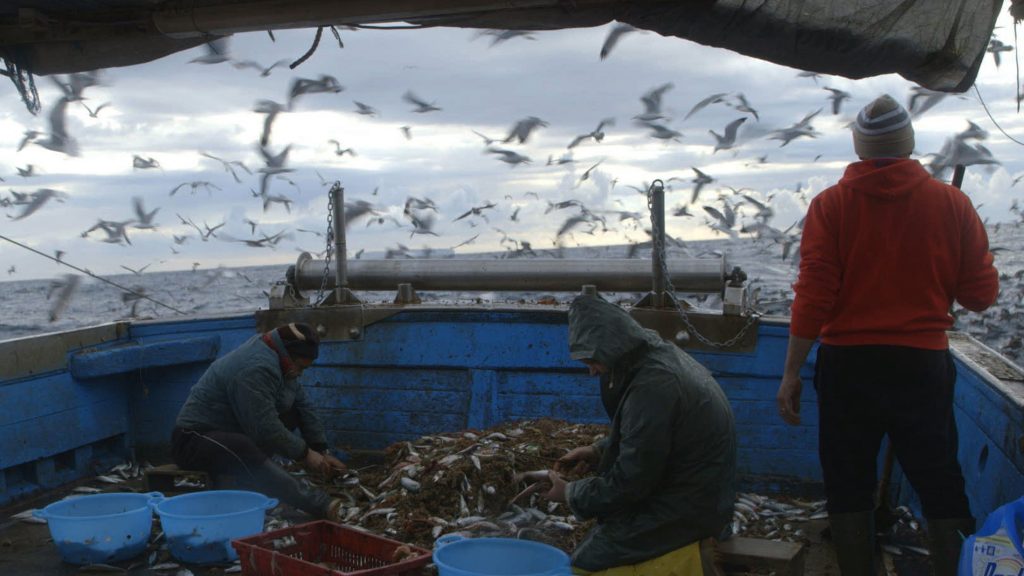 The 12th European Feature Documentary Film Festival will be held at SAVA CENTER, from January the 29th to February the 4th 2016