Mando Diao to Play in Belgrade 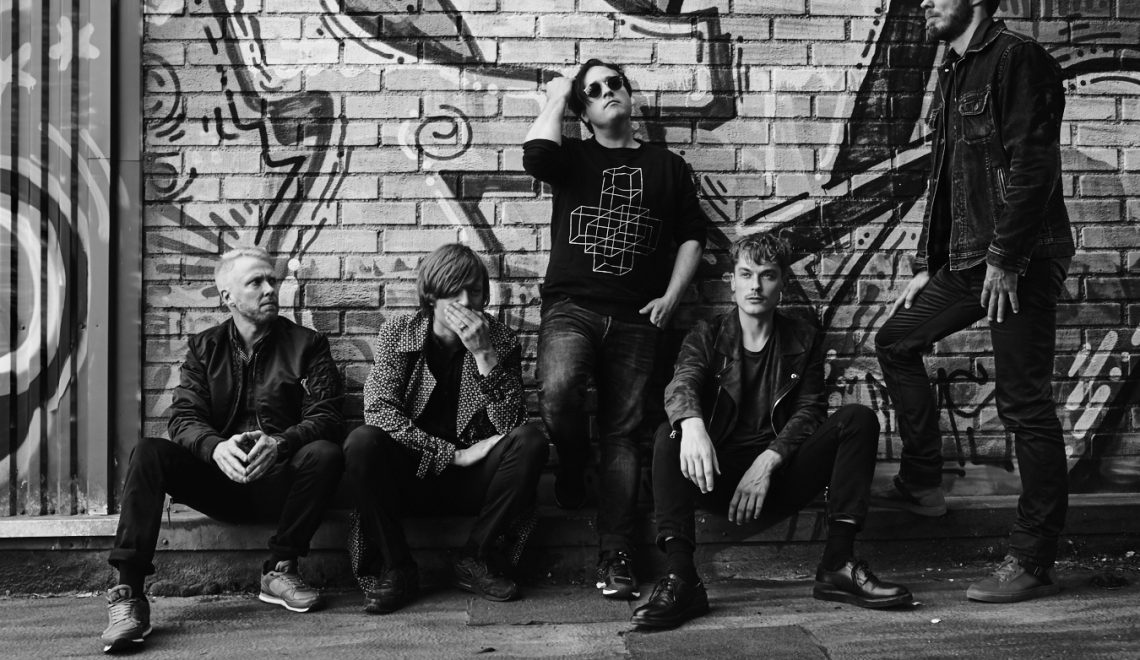 Swedish indie rock band MANDO DIAO will perform in Belgrade for the very first time! The concert is scheduled for December  7 at 8 pm in Hala Sportova “Ranko Žeravica”.

Mando Diao began their career in 1995 and for the past 19 years they have recorded 8 studio albums. The first release of “Bring ‘Em In” from 2002 pushed them out of the Swedish music scene, however the subsequent album greatly increased their popularity on the international scene. The band was quickly recognized by their music style – garage rock / pop / indi and fantastic live performance.

Mando Diao gained great popularity in the Balkans after the release of the album “Give Me Fire!” back in 2009 and hits such as “Dance With Somebody” and “Gloria”. Their performance at the Exit Festival next year  (2010) left a strong impression on the fans in Serbia and many consider Mando Diao to be one of the best bands of the contemporary rock scene.